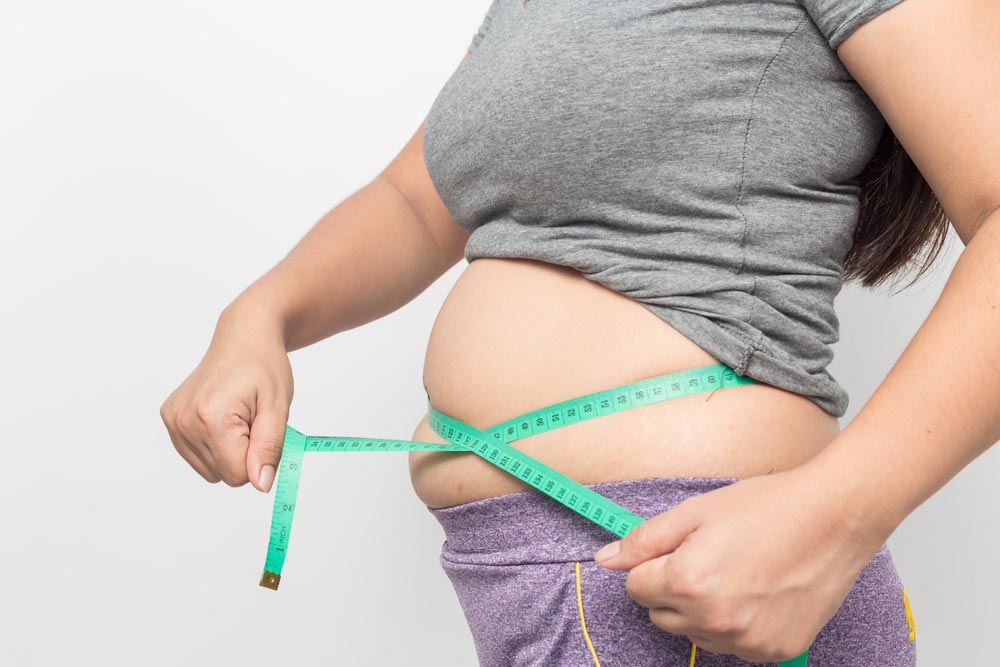 Your brain only weighs about three pounds. Yet, there’s a lot of gray and white matter packed into the small space that makes up your brain, and it’s a busy place! Your brain houses around 100 billion neurons that carry information and uses about 20% of the body’s total energy. It’s an energy demanding organ that has the ability to generate 23 watts of power each hour you’re awake.

Just as organs and tissues change over time, so does your brain. Brain volume peaks at around age 40 and declines by about 5% every decade until death, although this rate varies somewhat based on genetics and lifestyle. This brain shrinkage due to aging is something we’d like to avoid–for good reason! Research shows that loss of brain volume is correlated with a higher risk of memory problems and dementia.

How Big Is Your Brain?

The only way to know the exact size of your brain is to do an imaging study. But, not everyone wants to get an MRI to see how large their brain is. Are there non-invasive markers that correlate with brain size and loss of brain volume? According to a new study, waist circumference may provide valuable information about brain volume. As your waistline expands, your brain contracts.

In this study, researchers measured the body fat percentage, waist-to-hip ratio, and BMI of 9,652 middle-aged and older individuals. Almost 20% of the participants were obese. Armed with this data, the researchers used magnetic resonance imaging (MRI) to measure the participants’ brain volume in various parts of the brain. They also differentiated between brain volume for the two types of brain tissue–gray matter and white matter. They differ in color and function but both are important for healthy brain function.

Gray matter is found on the surface of the brain and is made up mostly of the bodies of nerve cells and include portions of the brain involved in hearing, emotions, decision making, vision, motor control, and perception. Important stuff!

White matter is located deeper in the brain and is comprised of axons, extensions of nerve bodies that carry information. These extensions are encased in myelin, a white, fatty substance, that insulates and speeds up the transmission of information. Without myelin, information would be carried at a snail’s pace. People who have multiple sclerosis sustain damage to the white matter in their brains and this leads to a decline in nerve function along various motor and sensory pathways over time.

This data suggests that an expanding waist size could be a marker of greater gray matter shrinkage and worsening brain health. We know that large waist size is correlated with more visceral fat, a deep kind of fat that accumulates in the pelvis and around organs, like the liver. It’s a type of fat that fuels insulin resistance and indirectly fuels health problems like type 2 diabetes and cardiovascular disease. The jiggly, white fat that accumulates under your skin may not look pretty but it mainly stores energy and doesn’t have the same sinister motives that visceral fat does. Visceral fat is a menace because it releases inflammatory compounds. In turn, these inflammatory compounds can damage blood vessels and increase insulin resistance. All fat in the human body isn’t created equal!

The Implications for Brain Health

The results of this study suggest that taming your waistline could pay off with better brain health. How large is too large? Your waist should measure only half your height or less. A large waist size is a marker of visceral fat, the inflammatory type of fat that releases tissue-damaging chemicals. Studies show a link between higher levels of visceral fat and health problems like type 2 diabetes and cardiovascular disease. A large waistline also associated with insulin resistance, a pre-diabetic state where the pancreas has to release more insulin to get glucose into cells. Plus, visceral fat accumulates deep in the pelvic cavity and is close to the portal vein which feeds directly to the liver. People with lots of visceral fat are at higher risk of non-alcoholic fatty liver disease.

The time to work on trimming the waistline is now as visceral fat increases with age. Fat distribution naturally changes after menopause and fat storage shifts to the middle of the body and is more likely to be stored as visceral fat. The key to minimizing visceral fat is to include high-intensity exercise in your routine. There’s some evidence that vigorous exercise has an edge for vanquishing visceral fat.

An expanding waistline may be a marker for a shrinking brain and future cognitive problems. Fortunately, exercise and a healthy diet can help tame both. Make sure you’re making brain-healthy lifestyle choices!

Why Your Waist Circumference Is Important

Why It’s Important to Know Your Waist-to-Hip Ratio