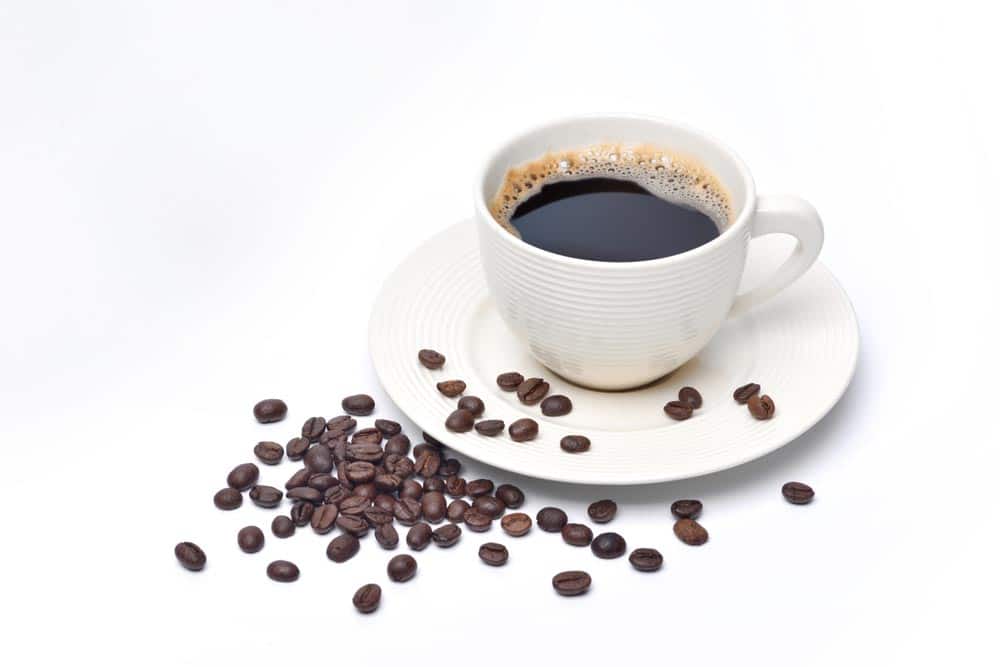 Most people drink caffeinated beverages, like coffee, because they like the way they taste. But, athletes sometimes drink it to improve their sports and exercise performance. We know caffeine makes us feel more alert and awake. Studies also show that it can also give you more exercise endurance – but it does this, based on research, only under certain conditions. Here’s what you need to know to get the full benefits.

Why does sipping a few cups of coffee before working out boost performance? It’s not clear exactly how caffeine enhances endurance. The benefits likely partially come from caffeine’s ability to increase the activity of the sympathetic nervous system, the “fight or flight” component that prepares your body for action. In response to the sympathetic nervous system activation, your adrenal glands release adrenaline, a hormone that increases your heart rate, breathing rate, and boosts blood flow to skeletal muscles. It puts your body in a heightened state of alertness. These factors work in your favor when you have to fight or flee a scene quickly. So, it’s not hard to see how a few cups of coffee might boost exercise performance due to its impact on adrenalin.

Another theory is that caffeine switches fuel usage during sub-maximal exercise toward fatty acids and away from carbohydrates so that you preserve more muscle glycogen when you consume caffeine. In response to adrenaline release, the breakdown of fat increases so that more fatty acids are available as fuel, thereby sparing glycogen reserves. More glycogen remaining in your muscles, during sub-maximal exercise, boosts endurance.

There is a Catch

In the study, researchers asked 18 trained athletes to complete 10 rounds of sprints. In one case, they chewed two sticks of caffeinated chewing gum beforehand (equivalent to drinking about 3 cups of coffee) and in the other, they didn’t. Whether the athletes had a performance advantage depended on whether they regularly consumed caffeine. Those who didn’t consume caffeine regularly experienced less of a drop-off in performance during a sequence of 10 sprints relative to those who were regular caffeine consumers.

How can you explain the fact that regular coffee drinks in the study didn’t enjoy greater endurance? The athletes that regularly consumed caffeine had already habituated to the effects of caffeine and taking in more of it offered no additional benefits. The same happens to non-athletes who consume caffeine regularly. When you first start drinking it, you feel very alert, energetic, and even a bit jittery, but if you continue to drink it regularly, you don’t feel as hyped up. However, if you take a week or two break from caffeine and restart it, you again feel the activating effects of caffeine again.

What does this mean? If you have an endurance event coming up and you want an advantage, get off caffeine for a week or two and restart it just before the race. This will reduce any habituation to the effects of caffeine, so you get the full benefits.

Caffeine does enhance endurance during moderate-intensity exercise if you don’t consume caffeinated beverages on a daily basis. It may improve performance during high-intensity exercise as well. But, that doesn’t mean drinking a few cups of coffee before a workout is right for you. We all react to caffeine differently based on how rapidly we metabolize it. Around 25% of the population breaks caffeine down slowly. People who are slow metabolizers are at higher risk of side effects, even serious ones like an irregular heart rhythm or heart attack. In fact, experts recommend not consuming more than one or two cups of coffee daily if you’re a slow metabolizer. You may not know whether you’re a slow metabolizer, but you know whether coffee causes problems for you, like jitteriness, nausea, dizziness, insomnia, or other symptoms that can detract from performance.  If that’s the case, listen to your body and avoid caffeinated beverages.

Also, be aware that the caffeine content of coffee varies with how the coffee is roasted (light roast has more than dark roast), the type of coffee bean (robusta beans have up to twice the caffeine content of arabica beans), and the water temperature used for preparation. So, you don’t always know how much caffeine you’re getting when you drink coffee. A cup of brewed coffee has around 100 milligrams of caffeine, on average, but can be significantly higher or lower. For example, 12 ounces of Starbucks coffee has around 260 milligrams of caffeine.  A shot of standard espresso has 60 milligrams of caffeine with Starbucks being slightly higher, around 75 milligrams. Don’t forget, energy drinks, tea, and soft drinks are other sources of caffeine. Most studies show that you need 5 to 6 milligrams per kilogram of body weight of caffeine prior to endurance exercise to get the benefits.