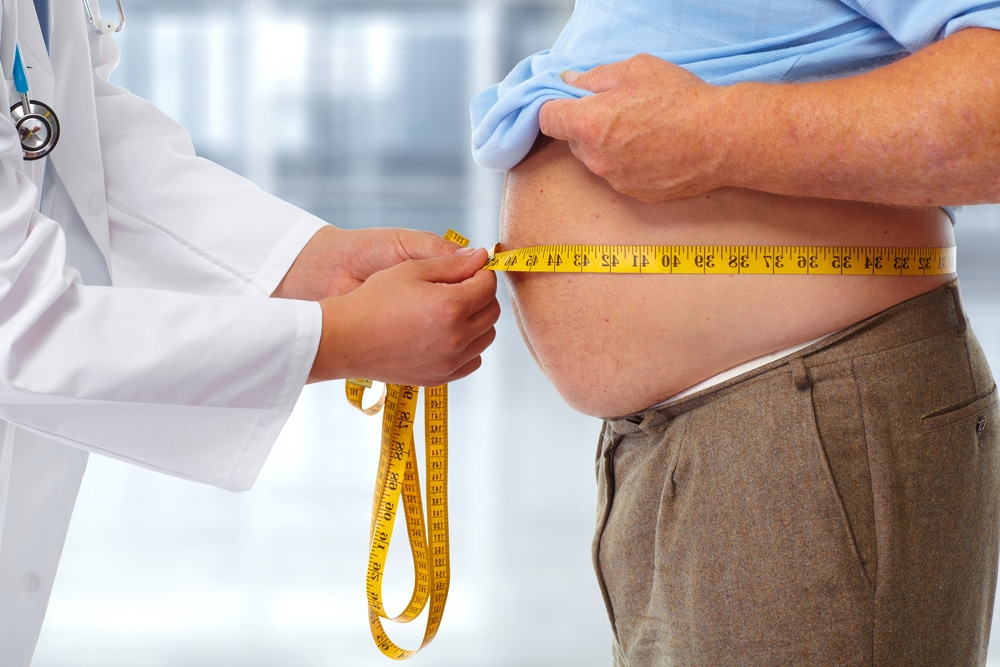 The obesity rate continues to rise, and it’s impacting adults and kids of all ages. According to the National Health and Nutrition Examination Survey (NHANES), 39.6% of adults and 18.5% of children were obese in 2016. This is in sharp contrast to obesity rates in the year 2000 when 30.5 % of adults and 13.9% of children met the criteria for obesity based on body mass index (BMI), the measurement healthcare professionals use to classify people as healthy or unhealthy based on height and body weight.

Obesity rates vary by state. West Virginia claims the highest rate of overweight and obese individuals in the country and Colorado has the lowest. But there’s worse news. Overall, the United States has the highest rate of obesity in the world! Mexico and New Zealand rank second and third. However, obesity rates are climbing even in countries that were, on average, leaner in the past such as China and some European countries. As Professor Gakidou from Institute for Health Metrics and Evaluation at the University of Washington points out the rise in obesity has been “substantial, widespread, and has risen over a short period.”

Losing the Battle Against Obesity

Despite efforts to educate people about the importance of eating right and staying physically active, we seem to be losing the obesity battle and there are no easy answers as to why the obesity epidemic is so hard to reign in. No doubt, obesity is more complicated than calories in and calories out. Simply eating less and moving more doesn’t necessarily lead to substantial changes in body weight. But there’s another disturbing trend that could make it harder to conquer obesity.

A study published in the Journal of the American Medical Association found that we may be becoming more accepting of obesity in ourselves despite its health risks. Researchers, as part of the NHANES study, looked at 27,350 adults who were overweight or obese. They found that over the course of the 26-year study, the number of adults who were trying to lose weight declined. Between 1988 and 1994, 56% of overweight or obese adults were trying to lose weight, whereas between 2009 and 2014, the percentage dropped to 49%.

Although it’s hard to say why the number of people trying to lose weight has plummeted, researchers believe it may be due to a greater tolerance of obesity. It may also be that they have tried to lose weight in the past to no avail and have given up. Estimates are that up to 80% of people who lose 10% or more of their body weight gain it back within a few years. Weight regain is greatest within the first six months after losing it.

Denial is Common Too

Studies also show that people are in denial about how overweight they are and often underestimate their own body weight. The same applies to childhood obesity, where parents fail to acknowledge that their children are at risk of health problems related to obesity. One study found that almost 82% of obese women underestimated their weight and believe they’re a healthy body weight even when the scales and tape measure show differently. Not only are people less likely to try to lose weight, but more deny that they even need to.

People should never be discriminated against based on their body weight. But obesity is more than a superficial matter. Obesity is linked with a multitude of health problems, including:

Obesity contributes to up to 13 different forms of cancer. Plus, obese people miss more days of work, are more likely to become disabled, spend more dollars dealing with health problems from obesity, and live shorter lives. A study by the National Institutes of Health found that being obese can shorten a person’s lifespan by as much as 14 years.

Why is Obesity Harmful?

You might wonder how obesity can cause so much turmoil! For one, fat cells, in certain areas of the body, are like little endocrine factories that pump out hormones that reduce insulin sensitivity. In addition, they produce inflammatory chemicals that fuel insulin resistance, a risk factor for type 2 diabetes and cardiovascular disease. Deep abdominal fat, known as visceral fat, is the most prolific producer of these hormones and inflammatory chemicals called cytokines. So, you can say that obesity is a pro-inflammatory state.

In addition, carrying around extra weight places added stress on the joints, particularly the knees. According to the Arthritis Foundation, every extra pound that a person carries on their frame places four additional pounds of pressure on their knees. If you’re 20 pounds overweight, that’s 80 pounds more force your knees have to bear when you stand. The force is multiplied when you walk or climb stairs.

On the plus side, losing as little as 10% of body weight can lead to a reduction in knee pain in adults with osteoarthritis. Another way losing weight may help is by calming inflammation. Remember, fat cells produce inflammatory chemicals that can increase pain. Reducing the body’s inflammatory burden may help with joint pain and discomfort. So, even modest weight loss has benefits for people who carry around too much body fat.

All body sizes are beautiful, but obesity is a health issue and one that shortens lifespan. That’s especially important for kids who might grow up thinking it’s okay to be obese. A healthy lifestyle is important at every age!

·        The State of Obesity: Better Policies for a Healthier America. (Trust for America’s Health)