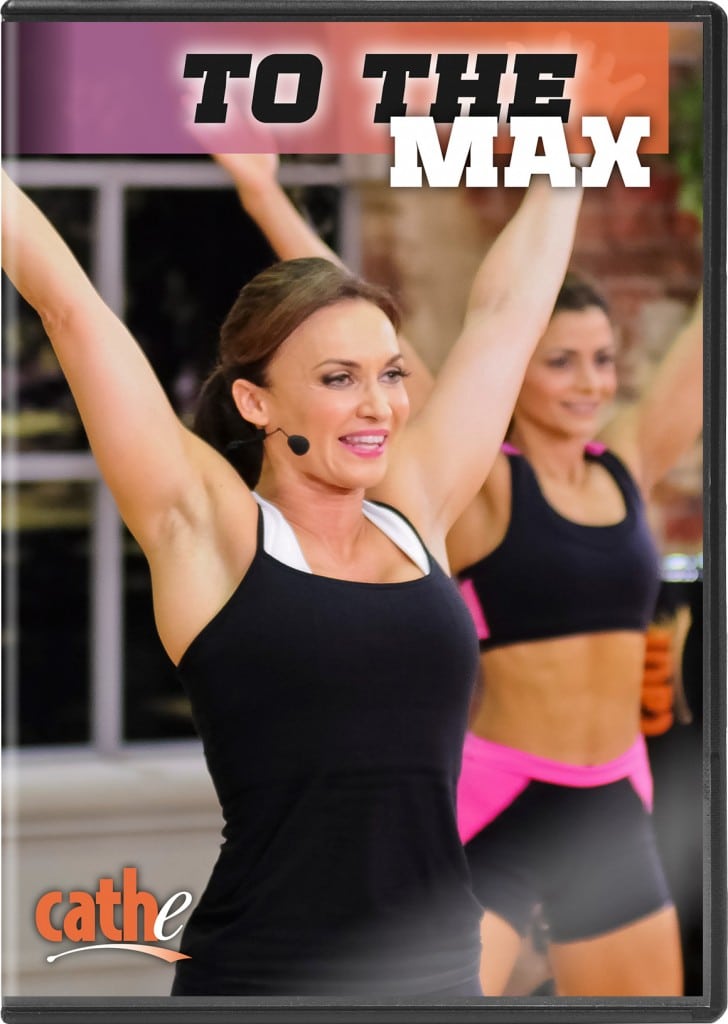 You probably know people who focus on how many calories they burn during an exercise session. If they work out on a machine, they’re glued to the calorie gauge to see where they stand and won’t stop until they’ve reached their “calorie goal.” They may even try to burn a certain number of calories to compensate for a cookie they ate or so they can splurge without guilt on something high in calories after they finish. Unfortunately, that kind of focus rarely delivers results, especially if you’re trying to change your body composition. Here’s why.

The calories you burn during exercise are typically not enough to cause significant weight loss unless you’re training for hours every day. In fact, many people compensate after exercising by overeating because they feel it’s justified because they worked out.

For example, you might burn 200 or 300 calories doing a moderate-intensity aerobic activity for 30 minutes. It’s easy to more than undo the calories you burned by simply treating yourself to a brownie. That time might be better spent doing a shorter high-intensity workout. How so? The higher intensity workout, despite its shorter length, activates key fat-burning hormones that keep you burning fat even after you’ve finished.

When you do moderate-intensity aerobic exercise, once you stop moving your feet, the increased calorie burn comes to a halt. That’s not true when you do a high-intensity workout, at 90% of your V02 max or higher, for short periods of time. This type of workout takes you above your anaerobic threshold and leads to the build-up of lactate and hydrogen ions. This causes a greater increase in body temperature and activation of fat-burning hormones. When these types of changes occur, it takes longer for your body to recover and requires more energy to return to your pre-exercise state. This is the after-burn effect of high-intensity exercise where you continue to burn fat at a higher rate after a workout is over.

What does this mean? What a short, high-intensity workout lacks in a slow, steadily increased calorie burn, it more than compensates for by burning more calories and fat for hours afterward. Which would you rather have?

A 15-minute high-intensity workout burns fewer calories while you’re doing it than an hour jogging on a treadmill, but high-intensity exercise increases insulin sensitivity more, based on several studies. Improving insulin sensitivity works in your favor longer term. Again, it’s important to keep the bigger picture in mind. How is your workout going to impact your long-term ability to avoid weight gain?

Unless you’re a professional athlete or training for the Olympics, you probably don’t spend several hours working out. You’re only exercising a small part of your day. For most people, exercise accounts for less than a third of their total daily energy expenditure. What’s more important is how many calories you burn when you’re NOT exercising, when you’re sitting at your desk, relaxing and sleeping. After all, you spend more time doing that than you do working out.

Wouldn’t it be better to focus on exercise that increases your resting energy expenditure? That would include resistance training to build lean muscle mass. When you have more lean body mass, you have a higher resting metabolic rate. That’s one reason men are less prone to weight gain than women. Resistance training may burn fewer calories while you’re actively doing it, but what about the long-term benefits of having more muscle so you burn more calories at rest? Sounds like a worthwhile trade-off, doesn’t it?

The other type of exercise that increases your energy expenditure at rest is high-intensity interval training. Exercising above your anaerobic threshold for short periods creates an oxygen deficit and an after-burn “bonus” effect. At the same time, it activates fat-burning hormones more than moderate-intensity, steady-state exercise. If you’re looking at the big picture, you’re better off focusing on intensity rather than time or the number of calories you’re burning during a workout.

Focus less on the number of calories you’re burning DURING exercise and more on the long-term benefits of resistance training and high-intensity exercise. Then think about the effects they’ll have on your resting metabolic rate and total energy expenditure. You’ll also enjoy it more when you aren’t so focused on a number that isn’t all that important in the big scheme of things.

Eating Healthy and Still Not Losing Weight? Here’s Why

Hormonal Response to High-Intensity Training: Why It Burns More Fat