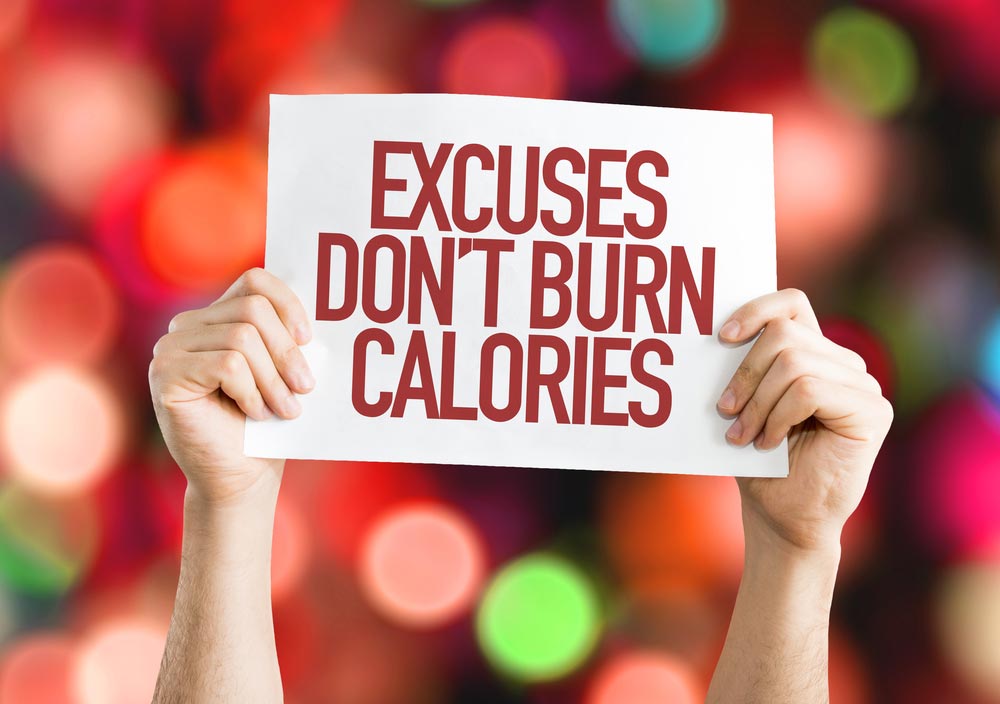 Have you ever wished for a faster metabolism, so you can eat more without gaining weight? The total number of calories you burn in a given day is your total daily energy expenditure and is often abbreviated TDEE. This value varies among individuals. That’s partially why some people can get by with eating more without gaining weight. Total daily energy expenditure takes into account your resting metabolism, the rate at which your body burns energy at rest, as well as other factors that influence thermogenesis, or the rate at which your body uses energy.

Your resting metabolism is mostly determined by genetics and is also influenced by age, gender, overall body size, and how much muscle you carry on your frame. Resting metabolic rate is very similar to basal metabolic rate and is a measure of how many calories your body needs each day just to maintain life. For example, it takes energy for your heart to beat, your liver to function, and for you to breathe. So, you’re burning calories even when you lie in bed.

What Determines Your Resting Metabolic Rate?

You have some control over your resting metabolic rate since you can strength train and develop more muscle. That, in turn, will slightly increase your resting metabolism, meaning you’ll burn more calories at rest. But, unfortunately, other factors, like age, sex, and genetics, you have less control over. According to Exercise Physiology, there are five important factors that impact your TOTAL daily energy expenditure and some of these you do have control over. Let’s look at each one.

This one is pretty obvious. Physical activity is the extra energy you burn every day by being physically active. Being physically active accounts for 15 to 30% of total daily energy expenditure for the average person. If you work out daily and stay active throughout the day, you’re likely at the higher end of the range. If you’re a couch potato, you’re probably in the 15% range. However, professional athletes who train daily can exceed 30%. The amount of physical activity is a factor you can control by doing structured workouts and by staying more active throughout the day. Exercise that uses large muscles, like those in the lower body, boost total daily energy expenditure the most.

Diet-related thermogenesis refers to the additional calories you burn when you eat a meal or snack. When you eat something, your body has to digest and process the food you consume and that requires energy. In fact, diet-related thermogenesis accounts for between 10 and 30% of total daily energy expenditure. How can you impact the rate of diet-related thermogenesis? Eat more protein. Eating a meal high in protein forces your body to expend more energy than consuming a meal high in carbs or fat. That’s partially because the amino acids that makeup protein have nitrogen groups that have to be removed for the amino acids to be converted to glucose or fat. These extra steps require energy. So, eating a diet higher in protein will modestly boost your total daily energy expenditure.

At the other end of the spectrum, resting or exercising in a cold environment also boosts the energetic demands on your body. If the temperature is low enough, you’ll burn more calories shivering. There’s also some evidence that being in a setting with a temperature of 60 degrees F. or less activates metabolically inefficient brown fat and this increases total energy expenditure.

When you eat relative to exercise also impacts total energy expenditure. In a small study, healthy men cycled on an ergometer for 30 minutes. During one session, they cycled before breakfast in a fasted state. During subsequent tests, they rode after eating one of three breakfasts: large (3000 Kcal), moderate (1000 Kcal), or small (350 Kcal). The results? The study showed eating breakfast boosted resting energy expenditure by 10% relative to not eating and this was independent of the calorie content of the breakfast. Other studies show that protein and carbohydrates boost resting energy expenditure more than fat.

Although it’s not relevant to everyone, pregnancy also boosts total daily energy expenditure. But, the increase is mainly due to the extra weight a pregnant woman carries during pregnancy. During the latter stages of pregnancy, this can be substantial. When you carry more weight, you burn more calories when you do any type of activity and that adds up over the course of the day. Of course, that’s not a good reason to get pregnant and you only sustain these benefits for nine months.

Now, you know more about what impacts your total daily energy expenditure. Some things you can do to give your daily expenditure a subtle boost is to eat more protein, strength train to increase muscle mass, work out in a warm environment, cut back the temperature in your living area, and stay physically active in general. Not always easy – but it works!

How Much Does Diet and Exercise Affect Your Metabolism?

How Does Lack of Sleep Affect Your Metabolism?