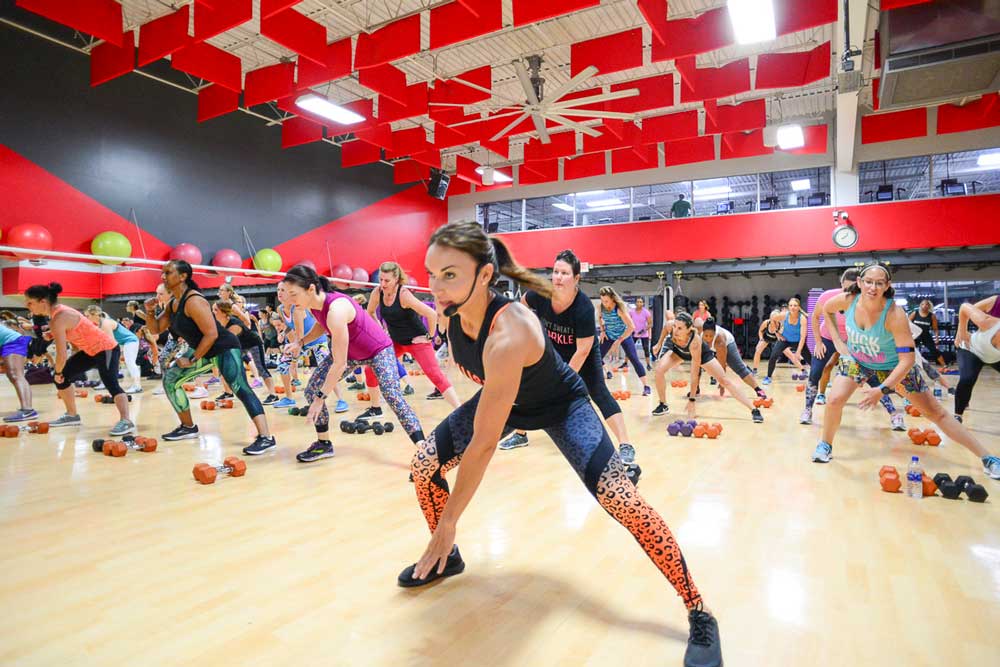 It feels great when you’ve conquered a high-intensity workout and wipe the last layer of sweat off your exhausted body. Victory! The reason many people work out is to burn additional calories and, hopefully, make it easier to control their weight. Yes, exercise is a calorie burner. The question is whether we delude ourselves into thinking we expended more energy than we actually did. Research shows we DO overestimate the number of calories we burn during a shape up session. We might think we easily burned 400 calories during a workout, only to discover we only burned half that amount. Darn!

There’s a trickier way exercise can mess with our calorie balance sheet. Experts believe that many people compensate for the calories they burn during a structured workout by moving less once their sweat session is over. In other words, if you do a high-intensity interval session for 30 minutes, are you less likely to wash the car, vacuum your house, or walk the dog? Likewise, are you more likely to lounge in front of the television set for hours after an exercise session because you’re tired or because you think you deserve it?

Curtailing activity after a workout can be conscious or unconscious. For example, some studies suggest that people fidget and do less extraneous activity after an exercise session, somewhat purposeless activity that still burns calories. Don’t underestimate the capacity of fidgeting to burn calories! Studies show we can burn as many as 300 additional calories daily from unconscious activities like shaking our leg when we sit or tapping our hands on the table. Have you ever caught yourself doing these things?  We’re not as efficient as we think we are, but the extra calorie burn adds up!

So, do we move less on days that we do a structured workout? To look at this issue, National Cancer Institute researchers with the help of the AARP scoured a database and compiled information about the activity patterns of over 1,000 healthy, middle-aged and older women and men. The data was assembled from in-depth questionnaires the participants completed six times per year. Unfortunately, studies based on questionnaires have shortcomings. For example, some people have a hard time remembering how much activity they engaged in, but this one was better organized and conducted than most.

Overall, the news was not good. The majority of the subjects in the study sat for 9 or more hours each day. On the plus side, two-thirds did some form of formal exercise at least a day or two each week, typically brisk walking. But, on those days, the subjects often did less physical activity later in the day. Fortunately, the calories they burned doing structured exercise was greater than the calorie burn lost due to subsequent inactivity and sitting around, but the difference wasn’t huge. In all, the total number of calories they burned through structured exercise on a given day increased by only half as much as would have been expected had they not reigned in their activity afterward. Yes, we do seem to compensate for the calories we burn during structured exercise and we may be unaware that we’re doing this.

What’s more, some research suggests that as people become more physically fit, they compensate even more. When researchers used tracking devices to monitor the activity level of over 300 people and compared it to their daily energy expenditure, they found interesting results. As expected, moderately-active individuals burned more calories over the course of a day than sedentary participants. But, those who were highly active didn’t burn more than those who were only moderately active. It seems that when you ramp up the intensity and length of your workouts, you unconsciously slow down the pace afterward to conserve energy. The harder you work, the more you compensate!

When We Exercise, Do We Eat More Too?

On a happier note, a pooled analysis of studies showed that exercise is more likely to suppress appetite, at least for a few hours after a workout. The effect is most pronounced with high-intensity exercise where you experience a drop in the appetite-stimulating hormone ghrelin. It’s less clear whether exercise disrupts appetite longer term. Regardless, many people eat not because they’re hungry but because they enjoy eating and the taste of food. If you’ve just engaged in a challenging workout, you might feel “entitled” to that last piece of chocolate cake. After all, you probably burned at least that number of calories working out. Of course, we’re always overly optimistic about how many calories we actually burned off. That’s a sure way to end up in a calorie surplus!

Exercise but Be Mindful Before and After

Exercise, both aerobic and strength training, are essential for good health and healthy aging, irrespective of their impact on calorie intake or calorie burning. Simply put, exercise is too effective not to do on a regular basis! But, it’s only one factor with regard to calorie burn and weight control. We have to be mindful of how much we’re sitting and what and how much we’re eating even if we just exhausted ourselves by doing a kick-butt workout. In fact, exhausting workouts are the ones most likely to make you want to sit for the rest of the day, possibly with a bag of potato chips by our side. Once you’re aware of this, you can reign in the habit of parking in front of the computer or television for a long sit session. You can also curb the tendency to head to the kitchen for an extra cupcake because you worked out. It just takes awareness and practice!

The belief that many people compensate for calories they burn through exercise is real and it may explain why people who exercise don’t always lose weight or lose it very slowly. But, when you combine exercise with good nutrition, you have a formula for success.

Do This When You Walk to Burn More Calories

Eating Healthy and Still Not Losing Weight? Here’s Why