Does Exposure to Pesticides Contribute to Obesity and Weight Gain?

Does Exposure to Pesticides Contribute to Obesity and Weight Gain? 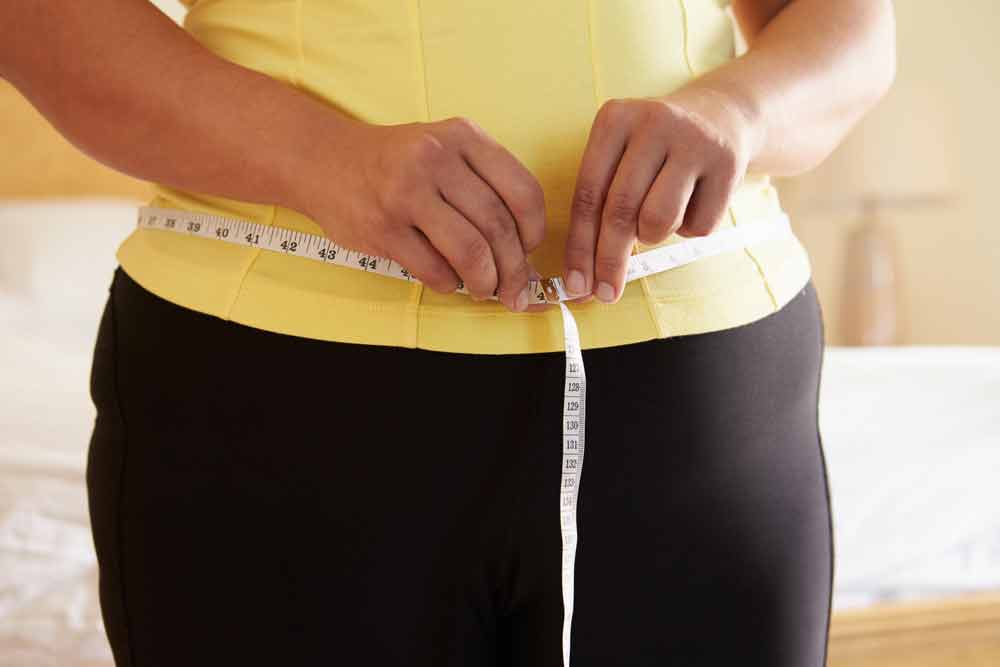 Unless you buy organic, the foods you eat likely to harbor at least trace levels of pesticides. When you switch to organic, you lower your exposure to synthetic pesticides, however, buying organic doesn’t guarantee you’re getting zero pesticide exposure. Organic foods can contain pesticides from run-off. Plus, food can be classified as organic if 95% or more of its ingredients were raised or grown organically.

Fortunately, the FDA and USDA sets standards for non-organic foods. There are limits to how much pesticide residue can be on foods. However, it’s hard to completely avoid consuming low levels of pesticides even if you eat a mostly organic diet, although buying organic produce reduces your exposure.

It’s not completely clear what impact exposure to low levels of pesticides has on the body. There are concerns that some of these chemicals increase the risk of cancer, as suggested by animal studies. Plus, some studies link exposure to pesticides to higher rates of health problems, like cancer, diabetes, and neurodegenerative diseases in humans.

Another concern is exposure to pesticides is contributing to the uptick in obesity that many parts of the world are experiencing. Certainly, our environment is more polluted than it was 100 years ago. Is it possible that the pesticides we’re exposed to contribute to weight gain and are driving the epidemic of obesity?

How Could Pesticides Cause Weight Gain?

The most likely way that pesticides could contribute to weight gain is by altering thyroid function – and, yes, there is some evidence to support this. A study published in the American Journal of Epidemiology found that women who were married to men who worked with pesticides composed of organochlorine compounds had a higher risk of developing thyroid disease, typically an under-active thyroid. The study looked at 16,500 wives of men who used these pesticides and the incidence of thyroid disease was 12.5% in these women and only 1 to 8% in the general population, a significant difference!

Studies also show that at least ten pesticides can reduce thyroid function. These include prodiamine, pyrimethanil, ziram, thiazopy, zineb, amitrole, cyhalothrin, ioxynil, fipronil, mancozeb, and pentachloronitrobenzene. Although you might not think of it as a pesticide, triclosan, an anti-bacterial chemical in hand soaps, toothpaste, and personal care products, particularly anti-bacterial products, is classified as one. It, too, is associated with disruption of the thyroid gland. So pervasive is triclosan that it’s found in 75% of urine samples from people living in the United States. A study published in PLOS One showed a link between higher levels of triclosan in the urine and a greater body mass index. This was true even after they controlled for other variables that might impact body weight.

One way triclosan could cause weight gain is by interfering with thyroid function, as other pesticides potentially do. The other is by altering gut flora. Inside your intestinal tract lie trillions of bacteria that help maintain balance. These “good bacteria” help fight off “bad guy” bacteria that can trigger imbalances and potentially cause disease. These bacteria also contribute to healthy immune function since 70% of your immune system lies in your gut.

Since triclosan is an anti-bacterial, even low levels of may destroy healthy, gut bacteria and create an imbalance within the gut, much the way antibiotics do. What does this have to do with weight gain and obesity? People who are obese tend to have a different composition of gut bacteria relative to leaner folks. In addition, some studies link the use of antibiotics with weight gain, suggesting that wiping out healthy, gut bacteria isn’t good for your waistline. Don’t forget that factory-farmed animals get antibiotics to boost their size.

Should You Go Organic?

So, there are reasons to switch to organic. If you can’t switch completely, get a list of the “dirty dozen,” most heavily sprayed produce and buy organic for these foods. The reality is that we’re exposed to more chemicals through the environment than ever before, including air, food, water, and even personal care products.

According to the World Health Organization, seven million premature deaths are related to air pollution alone. Also, a number of pesticides have been banned over the years due to health concerns, yet these pesticides remain in the soil and water for years – and we’re still being exposed to them today. As you can see, we’re already overexposed to chemicals, some of which are harmful to health. If you can reduce your exposure a bit by eating organic, wouldn’t it be worth it? However, if you can’t find or afford organic, don’t let that stop you from eating produce. Fruits and vegetables are rich sources of phytochemicals that may reduce the risk of health problems, including obesity. Just be sure to wash all produce thoroughly before eating it.

It’s not clear whether low levels of pesticides from non-organic foods cause weight gain, although there are concerns that some of these chemicals disrupt healthy thyroid function and may be a contributor to the increase in thyroid disease over the last few decades. If you have access to organic foods, consider replacing at least a portion of what you eat with organics that have been grown without synthetic pesticides, but more importantly, eat your fruits and veggies.

Scientific American. “Are There Links between Pesticides and Other Chemicals to Thyroid Disease?”

6 Ways to Save Money When Eating Organic