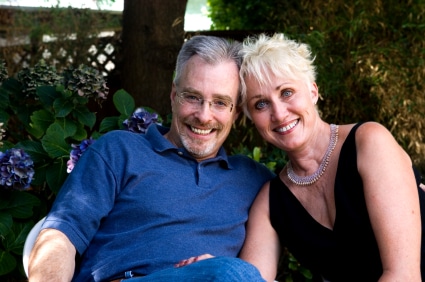 Marriage may be good for you mentally, but it could make you a loser from a fitness standpoint. According to a recent study published in the American Journal of Epidemiology, people who are married are less likely to be physically fit than single or divorced people.

Researchers followed almost 9,000 adults for three years. During this time, they did treadmill testing to see how physically fit these adults were. They also questioned them about their daily habits and gave them serial physical exams.

Why Does Marriage Affect Fitness Levels?

The most likely explanation is people who are still looking for companionship are more focused on keeping their bodies in shape than those who are part of a committed relationship. The fear of not being able to compete in the dating world because of being out of shape or overweight may compel some men and women to work out more and lead a healthier lifestyle. On the other hand, the discrepancy in fitness levels between married people, divorcees, and single people wasn’t dramatic.
Are people lulled into fitness complacency when they get married? Do they feel less need to stay physically fit? The security of marriage and the challenges of raising children combined with a lack of time makes staying fit more of a challenge. Still, being fit is important whether you’re married or not.

Maybe it’s time for more couples to join a health club together or find a fitness activity such as running, biking or tennis that they mutually enjoy. Not only will them to live longer lives, but it could bring a couple closer together.

References:
Medscape.com. “Marriage Can Be Bad for Physical Fitness”

Does Having a “Significant Other” Make It Harder to Stay Fit?

Parents Versus Partner: Who Impacts Your Risk of Obesity More?

How Many Americans Strength Train? The News is Worse Than You Think!