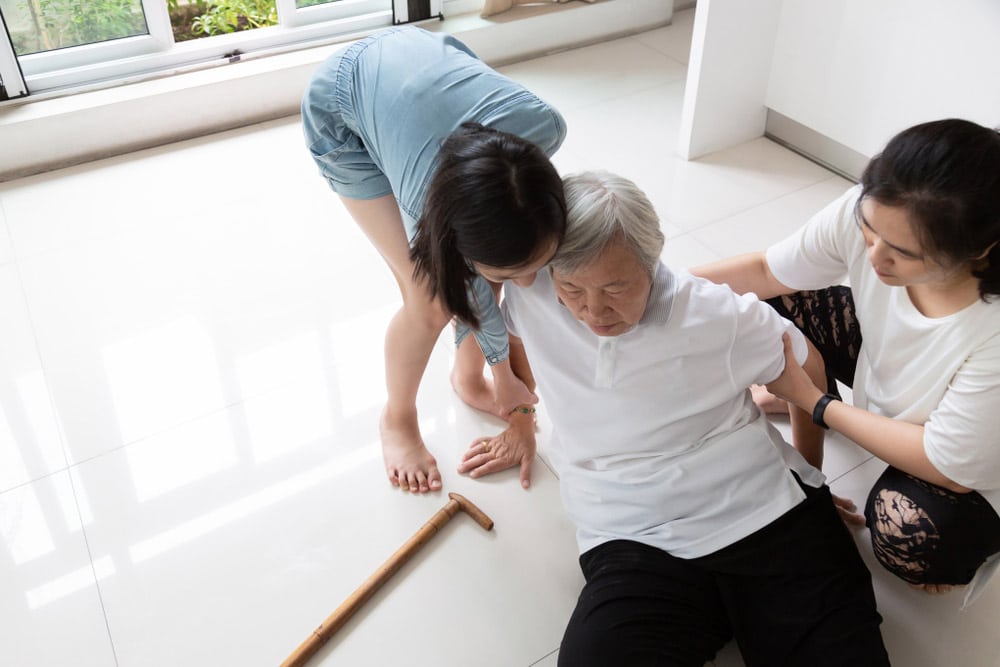 Women and Stroke: Men are at a lower risk of developing cardiovascular disease than women before midlife, but as women go through menopause and hormone levels fluctuate, the incidence of heart disease begins to even out between the two genders. However, people still have the misconception that heart disease is a man’s illness, so much so that women are less likely to be diagnosed in a hasty manner when they have symptoms of a heart attack. As a result, they have a worse prognosis.

Cardiovascular disease and stroke are related to each other as each involves disease in blood vessels called arteries. When the inner arterial wall is damaged, plaque can accumulate within the walls of the arteries. If you’re unlucky, the plaque can rupture and a blood clot form, leading to a heart attack or stroke, depending on the blood vessels involved.

When it comes to stroke, women have greater odds of developing a stroke over a lifetime than does a man, and women are more likely to die of stroke relative to men. In fact, more than twice as many women die from a stroke as from breast cancer. So, women are at greater risk of stroke than men, but why?

The most common type of stroke is an ischemic stroke, an event where an oxygen-carrying blood vessel to the brain is blocked or reduced. The symptoms and the long-term impact of a stroke depend on which part of the brain sustains damage from the lack of blood flow.  For example, if the reduced blood flow affects a portion of the brain involved in speech, the stroke sufferer may experience difficulty talking.

Stokes come in two main types. A stroke caused by a blocked blood vessel is referred to as an ischemic stroke. A less common type of stroke is a hemorrhagic stroke where a blood vessel ruptures, and blood enters brain tissue. Both forms of stroke require quick treatment to avoid permanent damage to the brain. Time is of the essence in preventing long-term deficits or death, as treatment is most effective when doctors administer it within 4 hours after the symptoms start.

A stroke sufferer can be left with long-term disabilities such as weakness or sensory loss on one side of the body, balance problems, or difficulty speaking. You can also die of a stroke, especially if you delay treatment.

Risk factors for stroke include family history, high blood pressure, elevated cholesterol and triglycerides, diabetes, blood clotting disorders, obesity, excess use of alcohol, smoking, obesity, lack of physical activity, and having an irregular heart rhythm called atrial fibrillation. These risk factors are common in both men and women, so why do women develop more strokes?

This Heart Condition Raises the Risk

Another condition that’s more common in women than men that raises the risk of stroke is migraines with an aura. Migraine headaches can be painful and inconvenient but having migraines that include an aura have other downsides. People with a migraine that includes an aura experience visual effects like light flashes and patterns that appear during a headache. Studies show this sub-class of migraine headaches increases the odds of developing a stroke. In fact, research shows people who have migraines with aura are 2.4 times more likely to have a stroke relative to those without such headaches.

If you have migraines with aura, think of it as another risk factor for stroke and talk to your doctor. If that’s the case, it’s important to do what you can to treat other factors that predispose to stroke, including not smoking and avoiding overuse of alcohol. Also, control your blood pressure, blood sugar, and cholesterol.

Having a stroke is a frightening proposition, but there’s good news. A study published in the journal Circulation found that five lifestyle factors lower the risk of stroke. These lifestyle factors include not smoking, not overusing alcohol, eating a healthy diet, avoiding obesity, and staying physically active can prevent 80% of strokes. So, do what you can from a lifestyle standpoint to reduce your risk.

Heart Disease Runs in the Family: How Worried Should You Be?

Beyond Sodium: is Sugar What’s Raising Your Blood Pressure?