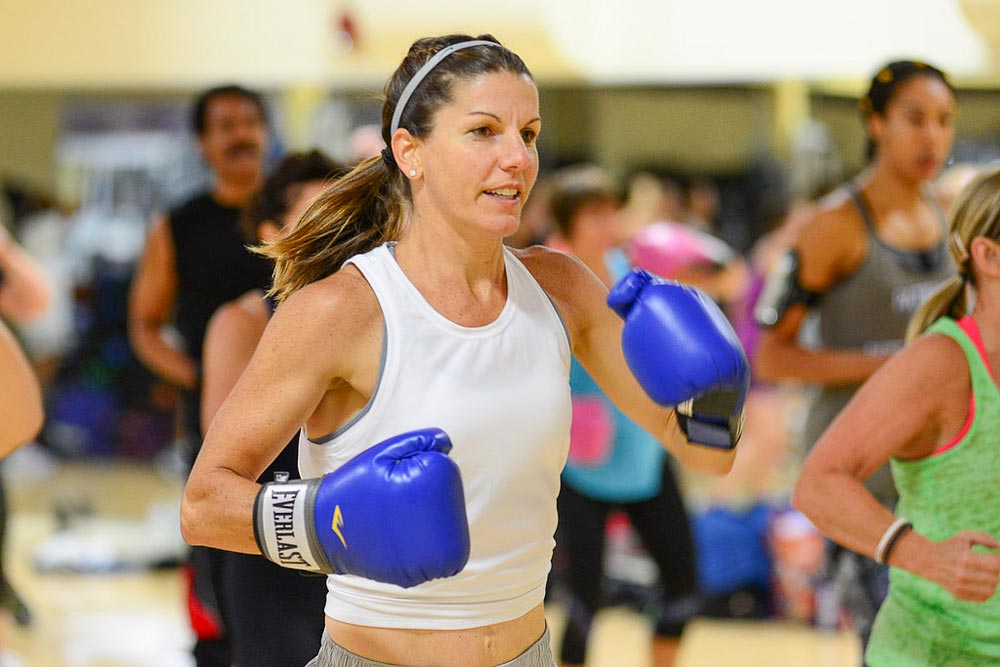 Your immune system is made up of a well-organized team of cells. These cells pool their resources to protect you against bacteria, viruses, fungi, and other foreign invaders. Some of the cellular players that make up your immune system you’re probably familiar with. For example, there are the “gatekeepers,” the cells on the front lines. These cells are trained to react immediately, but often non-specifically, to a threat. These include macrophages and other “phagocytes” that “eat” foreign invaders, like bacteria and viruses.  You also have a variety of leukocytes or white blood cells with names like basophils, eosinophils, and mast cells ready to take action. In addition, natural killer cells are a specialized type of leukocyte that destroys viral-infected cells and abnormal cells that could divide uncontrollably and create a tumor.

Then, there’s the adaptive immune system, a system capable of launching a more targeted attack against foreign intruders. These are cells specifically trained, by previous exposures, to fight pathogens, like viruses. As such, they’re more focused in their efforts. These cells include specialized lymphocytes called B-cells, that produce antibodies, and T-cells, of which there are several types. The innate immune system is the first line of attack, but the adaptive immune system is a team of special forces that target unwanted viral visitors with laser-like focus. Both work together to protect you against infection. Cells of the adaptive immune system also have “memory,” meaning they remember a previous attacker, such as a virus you’ve had before, and vanquish it quickly if it tries to infect you again. When you get a vaccination, you create adaptive immune cells against a specific virus or pathogen.

To avoid infection, we want our immune system to be efficient, accurate, and ready to go at a moment’s notice. It needs to be accurate as we don’t want it to destroy normal, healthy cells. How effectively your immune system functions is impacted by lifestyle factors, particularly dietary and sleep habits. Nutrient deficiencies, diets high in sugar and junk food, and insufficient sleep also impair immune function and increase the risk of catching pesky upper respiratory infections. By now, you’re probably wondering how exercise impacts your immune system. Here’s what we know.

Moderate exercise appears to enhance the immune system’s ability to fight off invaders. As Dr. David Nieman, Ph.D. of Appalachian State University points out, moderate exercise on most days has a positive and cumulative effect on the immune system. His research shows that subjects who walk at a brisk pace of around 70% of their V02 max for 40 minutes daily experience a 50% reduction in the incidence of colds and respiratory viruses. Who wouldn’t want those benefits?

Illnesses and even some medications, like corticosteroids, can impair immune function. One time when immune function is markedly suppressed is after cancer chemotherapy. Chemotherapy destroys not only cancer cells but normal cells as well, including immune cells, particularly lymphocytes, a component of the adaptive immune system. In a 2005 study, researchers found that exercise actually perked up and revived the activity of lymphocytes in patients who had undergone chemotherapy for breast cancer.

Exercise is Beneficial for Immune Function, but Don’t Overdo It

As with most things in life, too much of something isn’t better. Overtraining can impair your immune system’s ability to fight infection. After an intense workout or a workout of long duration, your immune function may be suppressed, meaning your body has a harder time fighting off infection.

Studies show that intense exercise of 90 minutes or more suppresses the immune system. It also boosts the susceptibility to infection for up to 3 days afterward. A good example is marathon runners. After running over 26 miles in one session, a marathoner’s risk of catching a cold after the event is higher. If you exercise but don’t recover properly, restrict calories, get too little sleep, or are plagued by stress, your risk of getting sidetracked by a cold or other virus is even higher. That’s one reason recovery and rest days are so important. They give your body a chance to recoup from the stress of working out. Exercise is a good stress, but still a stressor, nevertheless.

That’s why scientists describe the impact of exercise on the immune system as a J-shaped curve. Moderate exercise seems to improve immune function and lower the risk of colds and viruses, but excessive exercise has the opposite effect, it boosts the risk of infection. So, there’s a “sweet spot” for exercise with regard to immune health.

How might overtraining decrease immune function? Prolonged or intense exercise powers up the release of stress hormones, like cortisol. Cortisol suppresses the activity of white blood cells, including lymphocytes that protect against foreign invaders, like viruses. Research shows that immune suppression is more pronounced with intense or prolonged exercise and when training in a fasted state.  Having a pre-workout snack consisting of carbs and protein may reduce the degree to which your immune system slows after a workout.

Exercise, in moderation, is good for your immune system and may lower your risk of developing upper respiratory viruses. But, don’t overdo it. If you do a long or intense workout, follow it with a lower intensity workout to give your body time to recover. Likewise, if you’re not getting enough sleep or dealing with an unusual amount of stress, allow more recovery time between intense workouts. All in all, exercise, in moderation, is a positive and if you combine it with a nutrient-rich diet, healthy sleep habits, and stress management, you’re likely lowering your risk of infection and other health problems as well.

VeryWell.com. “Too Much Exercise and Decreased Immunity”
On Fitness. January/February. 2012. “Effects of Fitness on the Immune System”
MedLine Plus. “Exercise and Immune Function”
British Journal of Sports Medicine 45:987-992.
My Sports Science. “Effects of exercise on immune function and risk of infection”

How Your Immune System Ages and Why It Matters