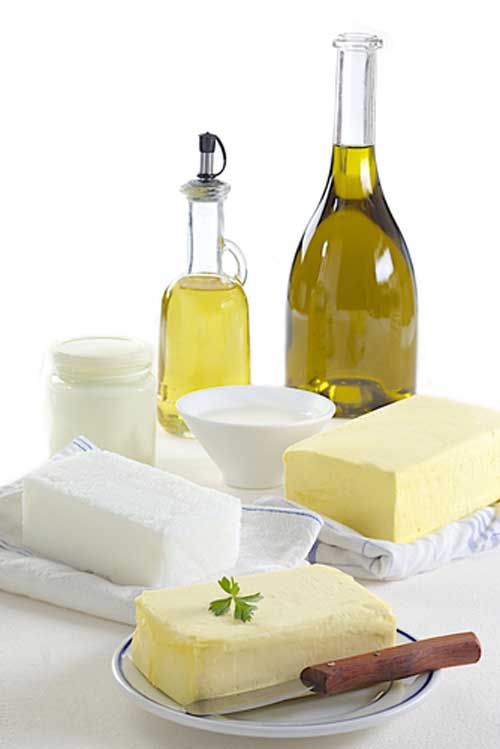 For years, saturated fat has been vilified and maligned for being a contributor to heart disease. The American Heart Association recommends eating a diet that limits saturated fat to less than 7% of total calories. Despite these recommendations, based on recent research, saturated fat MAY not be as unhealthy as originally thought and that not all saturated fats have the same effects on the body.

What is Saturated Fat?

What makes coconut oil different? Most of the fatty acids that make up animal-based saturated fats like red meat and cheese are long-chain fatty acids with long chains of carbons. In contrast, medium-chain fats, like those that make up over half the fat in coconut oil, are shorter in length. As a result, your body handles them differently.

Most long-chain fatty acids from animal sources are absorbed by your intestinal tract and attached to special carrier proteins undergoing the journey through your bloodstream and to your liver. Medium-chain fats from sources like coconut oil take a short-cut. They travel directly to the liver where they can be rapidly used for energy. In a way, they behave like a carbohydrate, serving as a readily available energy source.

Some sources say that coconut oil, with its medium-chain fats, provides a metabolic boost that helps with fat burning. As such, it may be beneficial for weight control. They also point out that cultures that eat a lot of coconut oil have lower rates of heart disease. Of course, this isn’t proof that coconut oil and medium-chain fats are completely harmless from a cardiovascular standpoint. Most studies show coconut oil raises LDL-cholesterol, although some show it also raises HDL-cholesterol, the heart-healthy form of cholesterol that may protect against heart disease. Because it goes directly to the liver and is less likely to be stored as fat, it may be a better choice than other forms of saturated fat – but use it in moderation. Look for cold-pressed coconut oil that’s unrefined.

Saturated fat may not be the evil demon it’s often portrayed as and some forms of saturated fat, like medium-chain triglycerides in coconut oil, may have health benefits that animal-based forms of saturated fat don’t. On the other hand, don’t go overboard with coconut oil and make it your “go to” oil. There’s still evidence that coconut oil raises LDL-cholesterol. A better choice for low-temperature cooking is olive oil. With its abundance of monounsaturated fats, it’s a clear winner when it comes to heart health.

The evidence that saturated fat causes heart disease is weakening based on the results of some recent research. It may turn out that saturated fats aren’t as bad as originally believed and that plant-based ones like coconut oil have some health benefits. Saturated fats and oils like coconut oils have the advantage of being more stable and less likely to become rancid or form free radicals when you store or heat them, like polyunsaturated fats. Until more is known, use olive oil for low-temperature cooking and moderate amounts of coconut oil for cooking at higher temperatures.

Health Hub. “Olive Oil vs. Coconut Oil: Which is Heart-healthier?”

WebMD. “Saturated Fats Not So Bad? Not So Fast, Critics of New Analysis Say” March 2014.

Dietary Fat: How Much Fat Should You Consume Each Day?