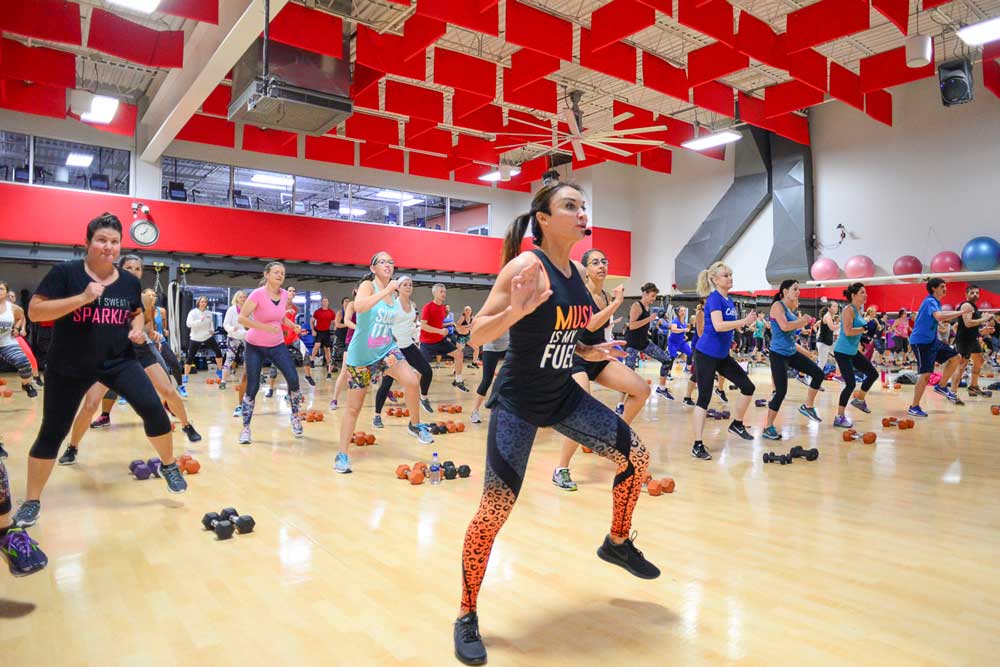 Would you like to maximize the afterburn you get after a workout? Of course! Who wouldn’t? The concept of an afterburn is a well-described phenomenon, although the extent to which you get one and how long it lasts is a bit overstated. You often hear that exercise that produces an afterburn can elevate your resting metabolism for days.  Realistically, the length of time that your metabolism stays elevated is no more than 24 hours. Still, if it happens several times a week, it adds up.

The scientific term for the afterburn is EPOC or excess post-exercise oxygen consumption. EPOC refers to the extra energy your body expends during the recovery phase of a workout. In other words, your body doesn’t immediately return to its pre-exercise state after you do your last high-intensity interval. Your body has to do extra work to help you recover from that sweaty, but satisfying, workout. That’s why you may find yourself still sweating even after you’ve rested for 30 minutes. The extra energy you burn after a workout goes toward:

·       Resynthesizing ATP and creatine phosphate used up during exercise

·       Restoring oxygen to myoglobin, a muscle form of hemoglobin

As you might guess, the extent of EPOC or the afterburn you get varies and the two factors that impact EPOC the most are how intensely you exercise and for how long. Let’s look at each one.

Intensity is the biggest factor that impacts EPOC or afterburn. If you take a leisurely walk, you expend energy during the walk but once you get home and sit down, your energy expenditure quickly returns to baseline. That’s because a leisurely walk doesn’t place great demands on your body. It predominantly utilizes aerobic energy pathways and fat as a fuel source. Low-intensity exercise doesn’t produce a large oxygen deficit and that’s the key to maximizing the afterburn. The greater the oxygen deficit, the more pronounced the post-exercise afterburn.

When you exercise at a high intensity, your body is forced to tap into anaerobic pathways for energy, ones that don’t use oxygen, partially because they’re faster than the slower oxidative pathways. Because your body is using anaerobic pathways, it creates an oxygen debt that has to be repaid once the workout is over. That ramps up your metabolism!

Exercising at an intensity that predominantly uses anaerobic energy pathways leads to a buildup of lactate in the bloodstream. This is a by-product of the anaerobic pathways the body is forced to use. Blood lactate accumulates in the bloodstream when exercise intensity is intense enough that lactate can’t be removed from the muscle quickly enough. Once you stop exercising, your body begins to clear the lactate and you begin to recover, but your metabolic rate stays higher as you recover.

How intense does a workout have to be to create a significant afterburn? Studies show that little lactate accumulates, and you don’t incur an oxygen debt, at an intensity below 55% of your V02 max or aerobic capacity. So, working out a low to moderate intensity doesn’t create an oxygen debt since oxidative pathways can meet the energy demands and you don’t need to depend as much on the fast, anaerobic pathways. But, as you’ll see, the intensity is only one factor that determines the extent of the afterburn.

High-intensity interval training, where you alternate short periods of intense exercise with rest or recovery periods, is one approach to boosting the afterburn you get after a workout as this type of workout uses anaerobic pathways primarily and creates an oxygen debt.

How Significant is the Afterburn?

In contrast, if you up the intensity and tackle a high-intensity interval training workout, the percentage of calories you burn afterward will be higher, around 15% of the total you expended during the workout. So, 15% of 400 calories is 60 calories. It might not sound like a lot, but, over time, it can have an impact. The amount of time your metabolism stays elevated may have been overstated as well. Some sources say your metabolism is jacked up for days after a HIIT workout. More recent studies suggest that your metabolism likely returns to baseline within 24 hours.

Other Benefits of High-Intensity Exercise