Muscle Memory is More Powerful Than You Think

Muscle Memory is More Powerful Than You Think 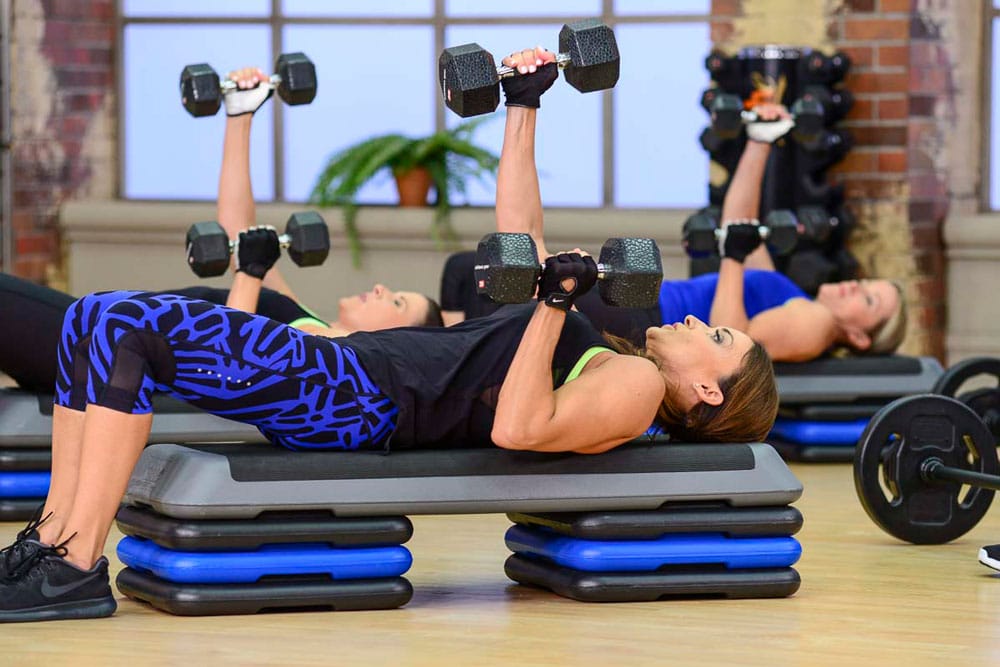 You might have heard of the term muscle memory. One type of muscle memory is a phenomenon that helps us perform feats with little to no conscious effort. When you play the piano or drive to work, it doesn’t take much thought. You do it without a lot of conscious effort because the movement patterns are ingrained in your mind. That’s because your brain has learned how to automatically do the necessary movements without input from the brain. Other examples are riding a bike or typing on a keyboard. You perform these activities with muscle memory. You’re able to do them without much thought.

But there’s another type of muscle memory. It refers to the longer-term effects of previous resistance training on your muscles. If you’ve ever lifted weights and developed greater strength and muscle mass, stopped, and then restarted, you may be familiar with this type of muscle memory. Even if you lost muscle mass and strength during the time you were sedentary, you regained it quickly. That’s muscle memory in action! It’s easier to regain muscle after a break if you’ve trained before and the ability to pack that muscle back on occurs at the level of the muscle cell.

University of Arkansas researchers looked at the phenomenon of muscle memory in mice. The mice were trained on a wheel that used increasing resistance over 8 weeks to increase muscle growth. Then, the muscle got a 12-week break where they didn’t train. During this period, as in humans, detraining takes place, the phenomenon of losing the previous muscle gains you made during the training period. After 12 weeks, the mice returned to the grind of training on a weighted wheel for an additional 4 weeks. As a control group, another group of mice only trained for 4 weeks.

The results? The mice that underwent 12 weeks of prior training enjoyed faster muscle gains after being retrained than did the control group. Their muscles “bounced back” faster after a period of rest and their muscles grew faster than they would have if they had never trained. It’s an example of skeletal muscle memory, the concept that muscles “remember” their previous gains and return to their previously trained state faster.

Scientists believe that epigenetic changes to muscle cell DNA may explain these findings. Strength training modified the DNA inside the muscle cells epigenetically and these changes persisted after the mice stopped training. Once they resumed their training, muscle cell DNA was already primed for regrowth and muscle growth occurred faster. So, muscle memory occurs at the cellular level, at the level of the muscle DNA.

The changes to the muscle DNA don’t involve changes to the code of the DNA itself. Epigenetic modifications involve placing tags, like methyl groups, on portions of the DNA that modify the expression of that portion of the DNA. These tags are still there and they tell the DNA to start building new muscle proteins as soon as you pick up a weight. So, muscle cells are primed to bounce back even if you take a long break from strength training. You won’t have to wait as long to regain the muscle you lost.

There’s another explanation for muscle memory too. When you strength train, your muscle cells lay down new nuclei. These nuclei are donated by nearby stem cells that donate their nuclei to the neighboring muscle fibers. These nuclei contain the information your muscles need to build new muscle proteins.

At one time, scientists believed that when you stop training or detrain, you lose these nuclei, but that doesn’t appear to be the case. Instead, you retain these nuclei when you stop training, and they can begin producing muscle proteins quickly once you start training again. Therefore, you build new muscle tissue faster than when you first started training. It’s a phenomenon that works in your favor if you become ill or injured and have to stop working out for a while.

How Long Does Muscle Memory Last?

The length of time that muscles retain an accelerated ability to grow is longer than you might imagine. The phenomenon of muscle memory lasts at least several months, and some experts believe it could last years. How long muscle memory persists could depend on how much muscle mass and strength you gained before you took a break. If you gained significant quantities of muscle mass and got super strong, you’ll bounce back faster than if you made only moderate gains. So, you can make an argument for optimizing your fitness by training hard, so you can better recoup your gains should you take a break.

A study in the elderly found that muscle memory may be more attributable to neural adaptations than to changes at the level of the muscle cell. So, the mechanisms for muscle memory may be different in older men and women and it may come from the brain and nervous system adaptations in response to training. These adaptations may persist at the level of the brain and nervous system that makes it easier to regain strength after a long break.

Another study in people in their 60s found that after detraining, explosive strength exercises were effective for helping them recover their strength. Explosive training is also an effective approach to build power capabilities, something older people need to stay fit and functional.

Muscle memory is your friend if you have to take a break from strength training. It’s good to know that, thanks to what’s happening at the cellular level, it’s a little easier and faster the second time around.