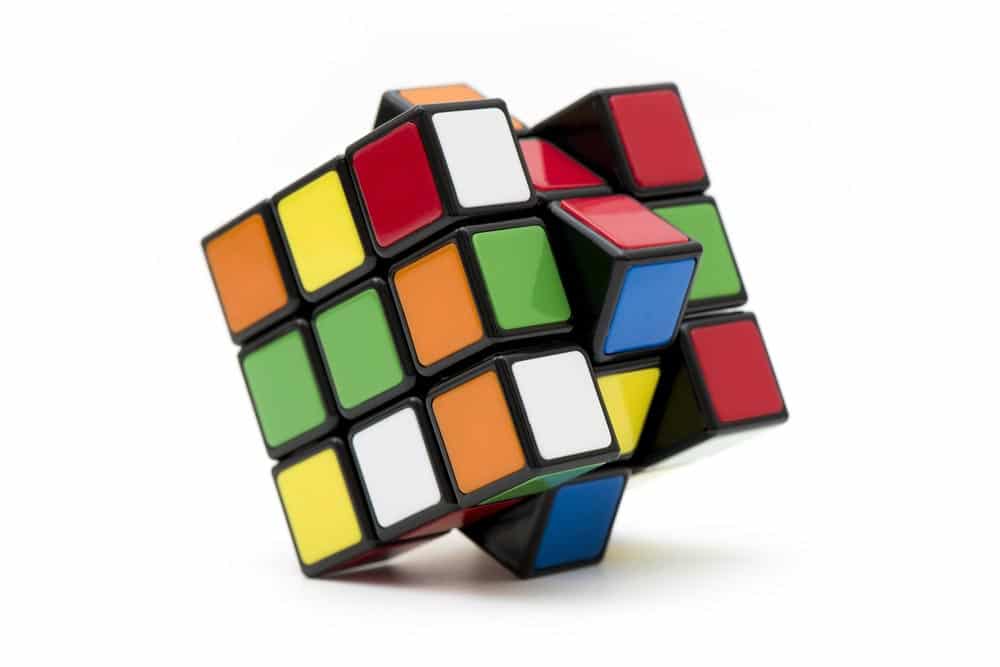 A workout gets your blood pumping and gets your “engines” running so you can tackle the rest of your day. That’s why morning exercise works for many people. Plus, exercise has a variety of long-term health benefits. In fact, a vigorous workout positively impacts every organ in your body, including your brain. As evidence grows that exercise could help delay brain aging, you might wonder whether working out has short-term cognitive benefits. In other words, are you “smarter” or better able to remember after a workout?

If you have to give a public speech or participate in a debate and need to be mentally sharp and on your toes, doing a workout beforehand might give you an edge. Exercise seems to improve memory and cognitive function, not just long term but the moment you finish.

In one study, researchers showed healthy, middle-aged and older adults, some with cognitive impairments, a series of images and asked them to remember what they say. After asking them to cycle on an exercise bike for 6 minutes at 70% of their aerobic capacity, they tested their recall an hour after they finished their workout.  Interestingly, both groups were able to remember more of the images after working out than they could without doing a workout beforehand. Other research shows people were able to remember sequences of numbers more easily after a bout of aerobic exercise.

How Does Exercise Improve Memory Short-Term?

It’s not exactly clear how exercise enhances memory, but scientists have some theories. Exercise places stress on your body, depending on the intensity, the stress may be considerable. In response to that stress, your adrenal glands produce larger quantities of a hormone called norepinephrine that ramps up the brain and central nervous system activity. It essentially puts your brain on “high alert.” You want that when your body is under stress. Other research shows norepinephrine release temporarily boosts memory. At the same time, blocking the release of norepinephrine interferes with recall.

Another explanation for the memory boost is the fact that exercise increases blood and oxygen delivery to your brain. When your brain gets more oxygen and nutrients, it can more effectively do all the tasks it needs to do to remember things. Along with this increase in blood flow, comes a release of brain chemicals, like serotonin and dopamine.

What makes dopamine and serotonin so important? Dopamine is sometimes referred to as the “motivation” and “reward” brain chemical because it increases the drive to do things and get rewarded for doing them. In contrast, serotonin is often called the “happiness” chemical. There’s evidence that these brain chemicals are involved in memory and learning too. Now you know why exercise makes you feel good while it helps you remember.

So, aerobic exercise like cycling that increases blood flow to the brain may give you an edge when it comes to remembering images, names, numbers etc.  – but what about resistance training?

Researchers at the Georgia Institute of Technology looked at the effect resistance training had on memory by taking a slightly longer term perspective. They showed a group of healthy participants a series of images prior to doing 6 sets of leg extensions. Two days later, they asked them to recall the images. In a second session, they showed them new images. This time, the participants did NOT do any type of resistance training. Two days later, they asked them to remember the images. The participants recalled 10% more images when they did a resistance workout.

The Long-Term Benefits of Exercise on Brain Health

While it’s gratifying to get a short-term memory boost, more important is what exercise does for your brain long term. Research shows physical activity helps preserve brain volume as you age, especially a region of the brain called the hippocampus. The hippocampus is focused on the formation of new memories, thus its role in memory and learning. Alzheimer’s disease hits this portion of the brain hard.

Here’s the good news. One study showed subjects who had the highest level of fitness during middle-age had greater brain volumes in their 60s. Plus, they performed better on cognitive tests. Take home message: Being physically fit may help you prevent cognitive decline as you age and even starting in middle-age still offers benefits.

It’s not surprising that exercise benefits brain health. Research shows aerobic exercise stimulates the release of a hormone called BDNF (brain-derived neurotrophic factor) that helps brain and nerve cells communicate with one another more effectively.  Plus, muscle cells release a chemical called irisin during exercise. Irisin has an important function – it protects brain and nerve cells against damage due to oxidative stress. It’s a natural antioxidant for the brain. That kind of protection comes in handy!

Exercise may be a short-term memory enhancer along with the other more established benefits exercise has for brain health. Keep that in mind the next time you’re studying for a test. Brain exercises, like solving puzzles and playing brain games, may have cognitive benefits, but so does physical activity. Plus, the advantages of physical exercise extend beyond the brain. When you put all the benefits together, it’s easy to see why exercise is the best “medicine” yet discovered and the side effects are all good ones.

Combine regular physical activity, both aerobic and resistance exercise, with a healthy diet of whole foods and you’re building the foundation for better brain health now and later on in life.