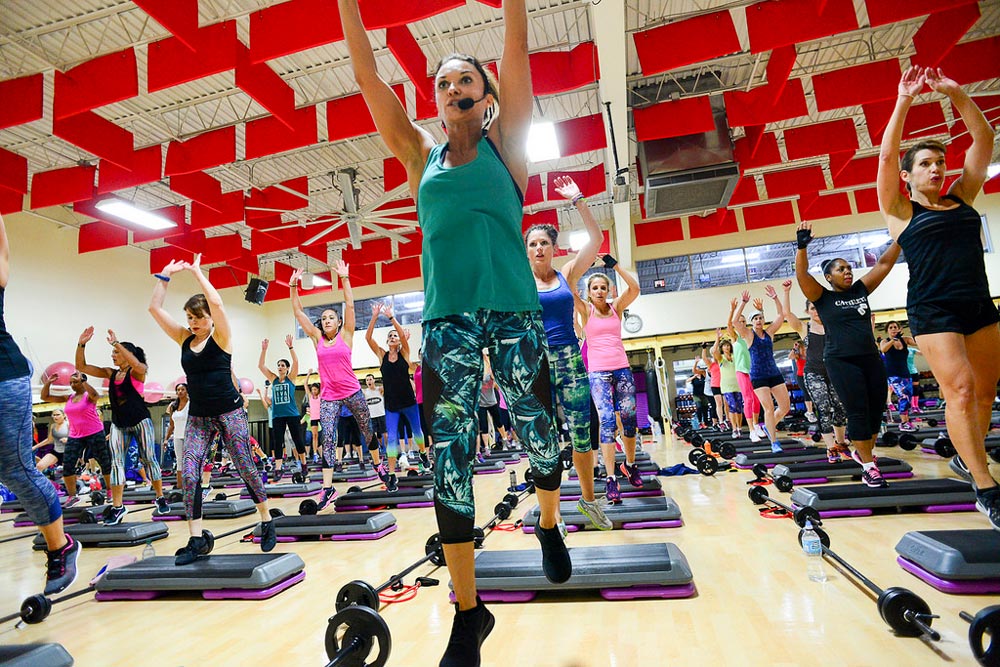 Aging is inevitable. Yet, you probably know people who seem to defy the aging process. These lucky folks stay healthy and active into the twilight years of their life. Wouldn’t we all like to be like that? What’s the secret of these healthy octogenarians and beyond? Is it good genetics or lifestyle that seemingly slows the aging process? No doubt, lifestyle is a factor, particularly diet. But there’s compelling evidence that exercise delays the aging process.

An exciting new study shows older adults who regularly exercise avoid some of the most common health pitfalls associated with aging. Researchers at the University of Birmingham and King’s College London took on the task of determining how exercise impacts aging. Surprisingly, it’s not just your heart, lungs, and muscles that exercise helps preserve. Regular workouts also help to keep your immune system youthful as well.

In this study, researchers asked 125 non-professional cyclists, male and female, between the age of 55 and 79 to participate. In addition, they recruited sedentary adults in the same age range as well as adults between the ages of 20 and 36 to serve as controls.  All participants were healthy and free of bad habits, like smoking and excessive alcohol use.

After carrying out a variety of tests to determine the participants’ health status, they documented their findings. The results? The cyclists, who exercised regularly, had significantly less loss of muscle size and strength relative to a control group who was sedentary. That’s not surprising since we know exercise helps preserve age-related loss of muscle mass. The constant stimulation that exercise offers, especially workouts with weights, helps aging adults retain skeletal muscle.

But, the active study participants enjoyed other health perks that make exercise a worthwhile anti-aging habit.  It’s common to experience an age-related rise in cholesterol. In the study, the active participants, on average, didn’t show a significant rise in their serum cholesterol level. The active participants also avoided gains in body fat that go along with aging and contribute to the growing epidemic of sarcopenia in older adults. These findings aren’t surprising since we know exercise helps reduce gains in body fat and has a favorable impact on lipids and metabolic health. For example, we know physical activity enhances insulin sensitivity, making it easier for cells to take up glucose and remove it from the bloodstream. This is favorable for metabolic health and helps lower the risk of metabolic syndrome and type 2 diabetes.

The Impact of Exercise on the Immune System and Aging Process

As we age, a gland located near the heart called the thymus gland shrinks in size. The thymus gland produces an important group of immune cells called T-cells. As the thymus gland shrivels up, it produces fewer T-helper cells, immune cells that protect against “undesirables,” like viruses and tumor cells. Aging of the immune system is one reason the risk of cancer increases with age. Plus, older adults often don’t mount as much of a protective immune response to vaccinations due to a more sluggish immune system. This means older adults are more likely to succumb to a bout of the flu than a younger person.

In the study, the active cyclists had significantly less shrinkage of their thymus gland and continued to pump out protective T-cell in sufficient numbers. In fact, the activity of the thymus gland in the active, older participants was similar to that of subjects in their 20’s! So, regular physical activity may be one of the best ways to protect against a decline in immune function due to aging.

This study adds to a growing body of research showing the anti-aging benefits of exercise. Exercise may even impact aging at the cellular level. A study involving 5,823 people found that exercise is linked with longer telomeres. Telomeres are tiny endcaps on the tips of chromosomes. These end caps help protect chromosomes, a cell’s genetic material, from becoming damaged when a cell divides, as it does frequently. So, they help to keep the cell itself healthy and viable.

Shorter telomeres are linked with a variety of age-related health conditions, including cardiovascular disease, cancer, and stroke. In the study, they found being physically active was associated with longer telomeres. However, longer telomeres were most evident in people who exercised regularly at a high intensity. Taking a daily walk isn’t necessarily enough to protect the telomeres inside cells against aging. A high-intensity interval workout or heavy resistance training may offer more potential cellular anti-aging benefits.

Exercise Slows The Aging Process and Improves Health Span Too

We often talk about the longevity benefits of exercise, but staying physically active also improves health span, the number of years an individual spends functional and free of major health problems. Exercise, for all the reasons discussed, improves health span as well. Resistance training is particularly important for helping older individuals stay fully functional and independent – and that’s vital if you plan on enjoying life after retirement. Exercise doesn’t just help us live longer, it helps us live better.

If you could pack it into a pill, what a powerful prescription exercise would be! But, it’s unlikely that a pill could ever replicate all the many benefits that physical activity offers. For that, you need to move your body. Best of all, exercise is free and accessible without a prescription. So, make sure you’re including both resistance exercise and exercise that boosts your heart rate in your routine. Each has health benefits and are conducive to a healthy life and health span.