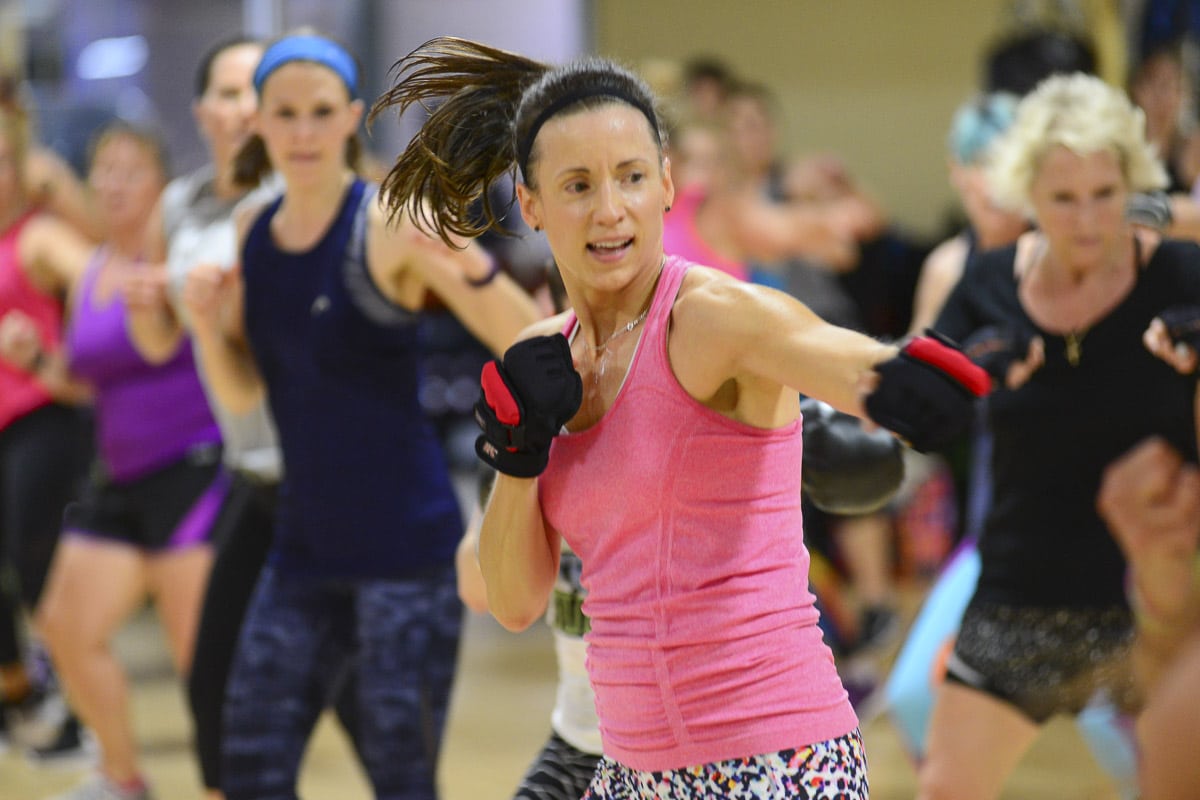 Meal timing is a controversial topic. Some studies show that consuming most of your calories later in the day is linked with weight gain, suggesting that timing is a factor with regard to weight control. Yet, the United States Department of Agriculture’s weight control website still states that it’s calories in versus calories out that determines whether you gain weight, not when you eat those calories. Still, it’s hard to ignore the evidence that eating meals earlier in the day and closing down the kitchen after dinner is more beneficial for weight control and, potentially, for health.

Does When You Eat Matter and Lead To Weight Gain?

What evidence is there that when you eat matters? One study involving 74 obese women with metabolic syndrome, both of whom ate a low-calorie diet, made some interesting observations. The women were divided into two groups. One group ate low-calorie meals earlier in the day while the second group ate most of the calories at dinner. What they found was the group that ate most of their calories at breakfast lost more weight over a 12-week period relative to those who ate the bulk of their calories at dinner, despite eating an equal number of calories. The “breakfast” group enjoyed other health benefits as well. They experienced a greater drop in blood glucose, insulin, and triglycerides, all favorable for metabolic health.

Another study carried out by researchers at the Perelman School of Medicine at the University of Pennsylvania came to a similar conclusion. They divided healthy adults into two groups. Each group ate three meals and two snacks daily for eight weeks. One group ate their meals and snacks between 8 a.m. and 7 p.m. while the second group devoured their meals and snacks between 12:00 P.M. and 11 P.M. What they found was the group that ate later in the day had higher levels of glucose, insulin, and cholesterol and gained more weight than the group who ate earlier.

Why should when you eat matter? The reason eating at night might lead to weight gain has to do with your body’s natural circadian rhythms. These rhythms are set by your body’s internal, biological clock and influenced by how much light your eyes are exposed to. These rhythms influence the release of a variety of hormones, including those involved in appetite control and metabolism.

Ideally, you want the times you eat and sleep to be in sync with your biological clock. Your biological clock is set to handle eating mostly during daylight hours when you’re most active. When you eat late at night, things can potentially go awry. Animal studies show that eating at night and just before sleep when the body is slowing down is linked with weight gain and worsening metabolic health. The question is whether the same applies to humans – but there’s growing evidence that it does.

Diet Quality Falls Later in the Day Too

One reason it’s so hard to say that meal timing is the reason people who ate later in the evening gain weight is because people tend to eat foods that are high in fat and sugar in the evening. A study published in the American Journal of Clinical Nutrition found that people who dined and snacked later in the day consume more calories. Plus, most midnight snacks tend to be higher in sugar and fat. Yet, independent of the circadian effect, there are other possible reasons why eating after dinner could lead to weight gain.

When you eat a meal, particularly one high in carbohydrates, your pancreas releases insulin. During the evening hours, insulin sensitivity is lower. This means your body has to produce more insulin to get glucose from the food you eat into your cells. Since insulin is a fat storage hormone, that’s counterproductive when you’re trying to lose body fat. In contrast, insulin sensitivity is higher in the morning hours, meaning your system is best adapted metabolically to handle a meal early in the day. Your body is primed to burn calories for energy during the hours when you’re active, making conditions less favorable for fat storage.

How to Curb Late Night Eating

Here are some tips for reigning in eating after hours:

·       Don’t starve yourself during the day. Begin the day with a high-protein breakfast & include protein with all of your meals and snacks.

·       When you’re tempted to grab a late-night snack, wait 10 minutes and reassess. We often subconsciously grab something just because it’s an ingrained habit. Train yourself to be mindful of when you’re actually hungry.

·       Find other ways to stay busy after dinner. Take a brisk walk after dinner rather than doing something sedentary like watching television where you might grab a T.V. snack.

·       Hit the sack earlier. The longer you stay up at night, the more likely you are to snack. Try going to bed an hour earlier in the evening. Getting enough sleep also helps to keep cravings under control. Plus, going to bed earlier is more in sync with your circadian rhythms.

·       Learn to recognize real hunger cues and distinguish them from an emotional desire to eat. Emotional cravings are often for sugar, fatty foods, not healthy fare.

·       Enjoy a calorie-free after dinner treat, like a cup of herbal tea as a substitute for snacking.

·       If you must have a snack, make it a high-protein snack that’s unprocessed and has no added sugar.

Don’t let late night snacking sabotage your weight. It’s a habit that can easily get out of hand and become ingrained. Eat your biggest meal early in the day when your body is best primed to handle a meal or snack.

5 Snacking Mistakes That Make It Harder to Stay Lean