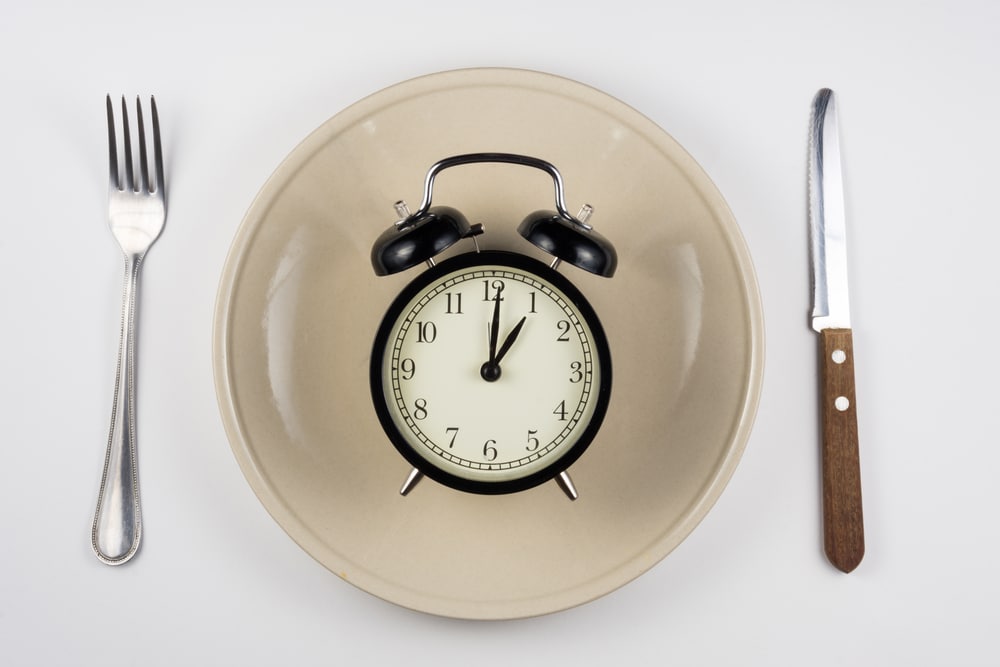 Based on the law of thermodynamics, it would seem that the amount of energy you take in versus the amount you burn off through exercise would determine whether you gain or lose weight. However, the human body is more complicated than that. The idea that only calories matter is losing steam – for good reason. That’s because the type of calories you eat impacts how your body processes those calories. For example, 300 calories of French fries and 300 calories of broccoli have very different effects on your body. The French fries cause a rapid rise in blood glucose and insulin, creating an environment ripe for fat storage. In contrast, the fiber-rich broccoli is processed slowly and has less of an impact on your blood sugar. These differences can influence your body weight, independent of the total calories you take in. So, the quality of the calories you consume matters and can affect whether the macronutrients you take in are burned as fuel or stored as body fat. Besides food quality, other variables like when you eat may also affect your weight.

When You Eat: Calorie Timing

So, we know diet quality counts – but when you eat your calories may also have an impact on whether you gain or lose weight. A new study carried out at the Utah Southwestern Medical Center illustrates this point. Although this was a mouse study, it’s likely that it applies to other animals and humans as well.

In the study, mice that ate a low-calorie diet and consumed calories when they were normally awake and active lost weight. However, mice that consumed a similar reduced calorie diet but ate it during times they would normally be sleeping did not. Other studies in rodents show that animals that eat throughout the day gain more weight than those that eat within restricted time periods during the hours that they’re normally awake.

How can you explain these findings? All animals, including humans, have an internal biological clock. Heck, studies even show bacteria have their own internal clock. This internal clock runs on a 24-hour cycle and is located in a part of the brain called the suprachiasmatic nucleus. Here, it regulates the sleep-wake cycle and is set based on exposure to natural light.

How does your internal clock know how to set itself? The retina in the back of your eye senses light and communicates this information to your brain, giving it feedback on how much light is around. Your master, internal clock sets itself based on this information. In turn, the master clock directly impacts the release of hormones that control metabolism, appetite, cellular repair, mood, and more through other clock genes scattered throughout your body. These mini time pieces are known as oscillators.

Oscillators are like smaller clocks within your tissues and organs that follow the commands of the major biological clock in your brain. The oscillators are located in organs like your pancreas and liver and even within adipose tissue. There are few aspects of your mental and physical health that your internal biological clock and its oscillators don’t play a role in, including insulin sensitivity, appetite hormones, and fat storage.

When you don’t eat in synch with your biological clock, it wreaks havoc with your body’s finely tuned rhythms and cycles of hormone release. Scientists believe that when you eat late at night when your biological clock dictates that you should be sleeping, your oscillators, or mini time pieces in your organs and tissues, get out of sync with the “head honcho” big, biological clock in your brain. This, in turn, impacts the release of hormones that control a host of functions, including metabolism and appetite in a way that throws your body out of kilter.

Other Problems Associated with an Out-of-Sync Biological Clock

Studies even show that living out of sync with your biological clock, by eating when you should be sleeping and sleeping when you would normally be active, seems to increase the risk of chronic health problems, like obesity, type 2 diabetes, and heart disease. In fact, shift workers who sleep during the day and are awake at night have a higher incidence of metabolic syndrome, heart disease, and some types of cancer, based on preliminary studies. That’s why it’s better to work a 9 to 5 job rather than an 11 P.M. to 7 A.M. shift.

Some studies even suggest that for metabolic health and weight control, we’d be best served by eating within a relatively narrow time period during daylight hours. For example, studies show in mice and humans that eating high-fat foods only during a restricted, 8-hour period was protective against obesity and metabolic issues.

From what we know now, eating only during daylight hours and shifting meals toward the earlier part of the day is best for weight control. For example, a study in humans showed that scheduling lunch earlier in the day led to greater weight loss than eating a late lunch.

Just as your body is designed to process calories during times that you’re active, it’s also primed to handle rapidly absorbed carbohydrates during periods when you’re active and within two or three hours after an exercise session. After a workout, insulin sensitivity is higher and your pancreas doesn’t have to release as much insulin to get glucose into your cells. Therefore, you don’t get the insulin spike you might if you ate the same carbs just prior to sleep. That’s why on the occasions that you eat less healthy, rapidly absorbed carbs, like a cookie, after a workout is the best time to do it. In fact, you need carbs after a workout to replenish glycogen stores.

Your body has its own internal rhythms. While the quality of the calories you eat is most important, there’s growing evidence that when you eat your meals earlier in the day and within a narrow time frame, say 8 to 12 hours, it is healthier metabolically and may help with weight control as well. It’s one more reason to give up that midnight snack.

How Ignoring Your Biological Clock Contributes to Weight Gain