Can Thrifty Genes Make It Harder for You to Lose Weight?

Can Thrifty Genes Make It Harder for You to Lose Weight? 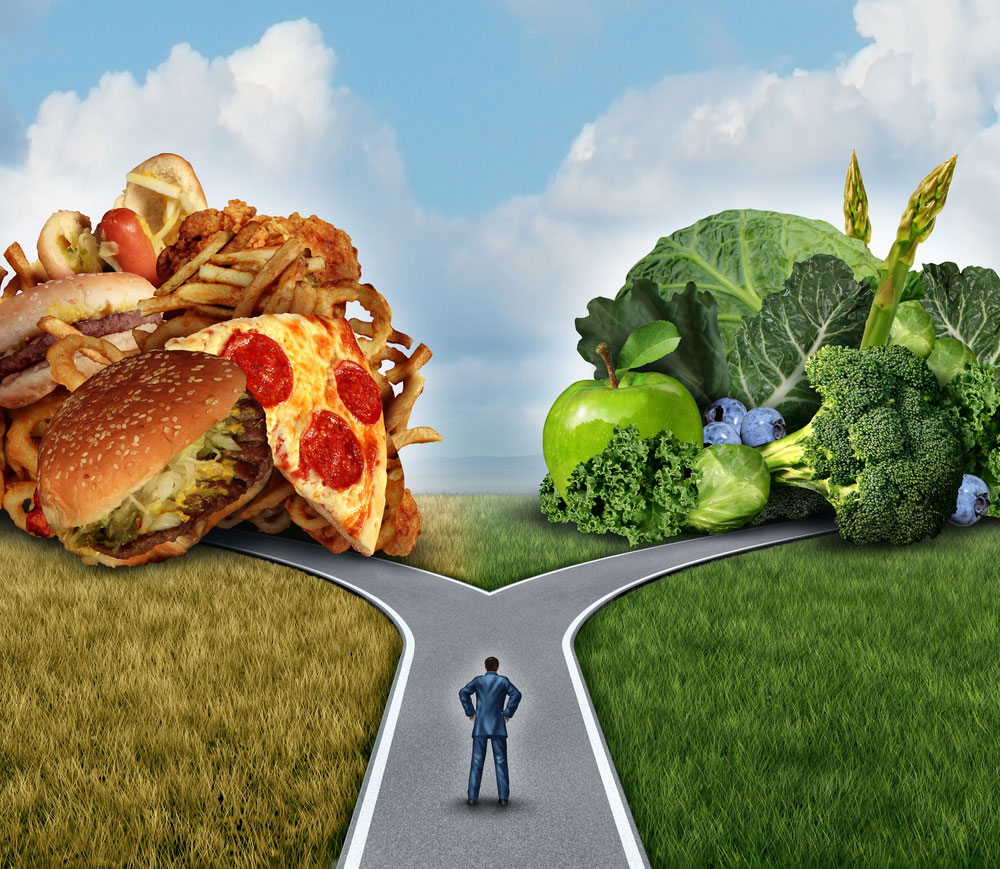 The obesity epidemic continues to escalate. With obesity affecting almost 40% of the population in Western nations, it’s a problem you can’t ignore. Most experts believe the reasons obesity is so common these days is multifactorial. Environmental factors such as the easy availability of ultra-processed food and lack of physical activity are obvious factors, but there’s also growing evidence that factors in the environment such as endocrine-disrupting chemicals make it easier for the body to store fat.

Another theory as to why obesity is one of the leading health problems in modern-day society is the thrifty gene hypothesis. At one time, finding food wasn’t easy. You couldn’t get into your car and head to a drive-through window. Humans had to exercise to find their lunch or dinner and they might go for long periods without eating a full meal. When things were lean, having thrifty genes, genes that make it easy to store energy as fat, was beneficial. More efficient storage meant humans could tap into the fat as an energy source during lean times when food wasn’t available. Humans with thrifty genes would be more likely to survive during times of famine.

Fast forward to 2020. There’s no shortage of cheap sources of ultra-processed carbohydrates and junk food and most people have easy access to them. Plus, they don’t have to expend a lot of energy to get them. In such a case, thrifty genes are no longer beneficial but a liability. These days, the thrifty genes that were so beneficial early times are more likely to lead to obesity and type 2 diabetes. It makes sense that nature would select genes that allow humans to survive for long periods of time without food since they couldn’t count on a reliable food supply. Finding food was hit or miss back then, but these days, food is as close as the nearest drive-through.

Some experts argue that the thrifty gene hypothesis is flawed but there’s no doubt that human beings weren’t designed to eat a diet rich in artificial fats, like trans-fat, sugar, ultra-processed carbohydrates, and additives. Cells and tissues of the body weren’t designed to function with such sub-par sources of nutrition. Therefore, people in Western countries are nutritionally starved in a land of plenty. However, there’s no shortage of calories that the body can store as fat.

Obesity is an Interplay Between Genetics and Environment

It’s tempting to blame the rise in obesity on thrifty genes and genetic factors, but there’s more evidence that environmental factors are responsible for the obesity epidemic. Not only is junk food and fast food more widely available, but portion sizes of junk food have also increased. Plus, people suffer from “portion distortion:” they see large portion sizes as being the norm. Restaurants further reinforce the idea of large portion sizes by serving gigantic plates of food, particularly cheap carbohydrates.

Fast food restaurants are no better. At a fast-food restaurant, the person behind the counter asks you to super-size your order, which you gladly do to get more food for the dollar. It’s easier to get the food too; they hand you a package of high-calorie food through a drive-through window. The only calories you burn to get your food are to open the car window and reach for the bag of cheap, ultra-processed junk.

After dinner, packaged snacks make it easy to snack while you watch television and use the remote to switch between channels. No need to rise out of your chair! With such a mismatch between the amount of food we eat and the energy we expend to get it relative to hundreds of years ago, it’s not hard to see why obesity rates are rising irrespective of whether thrifty genes play a role.

Other Environmental Factors that Contribute to Obesity

But is eating junk food, distorting portions, and too little activity the full story? According to a 2009 review, other factors play a role in the unprecedented level of obesity there is today. Other probable contributors include endocrine-disrupting chemicals in the environment. Research shows factors like chemicals in plastic disrupt hormones in a way that increases the risk of obesity. Research also shows these effects can extend across generations. Babies born to moms exposed to endocrine-disrupting chemicals are at higher risk of obesity too.

Some experts also believe we live and work in a more comfortable, temperature-controlled environment these days. We aren’t exposed to cold conditions that force our bodies to burn more energy to stay warm. What happens when you expose your body to cold? Your blood vessels constrict and you shiver. Shivering is a form of rhythmic muscle contraction that requires energy. So, you burn more calories when you’re in a cold environment and forced to shiver.

Plus, cold temperatures activate the small amount of brown fat that adults have. Unlike white fat, the kind you stored around your waist and hips, brown fat is metabolically inefficient fat that your body taps into to produce heat. In doing so, it breaks down fat and glucose to create the heat your body needs to stay warm. So, it burns calories and may help with weight loss and weight control.

Regardless of our genetic make-up, we can still maintain a healthy body weight by changing our environment and lifestyle habits. Even thrifty genes won’t cause obesity in an environment where people don’t eat junk food and sit around most of the day. Just as in earlier times, the human body is made to move and to eat nutrient-dense foods that support health, not the junk that makes up the majority of the Western diet. We can’t control whether we have thrifty genes, but we can influence their expression by making healthier food choices and staying physically active.

What is the Thrifty Genes Hypothesis?