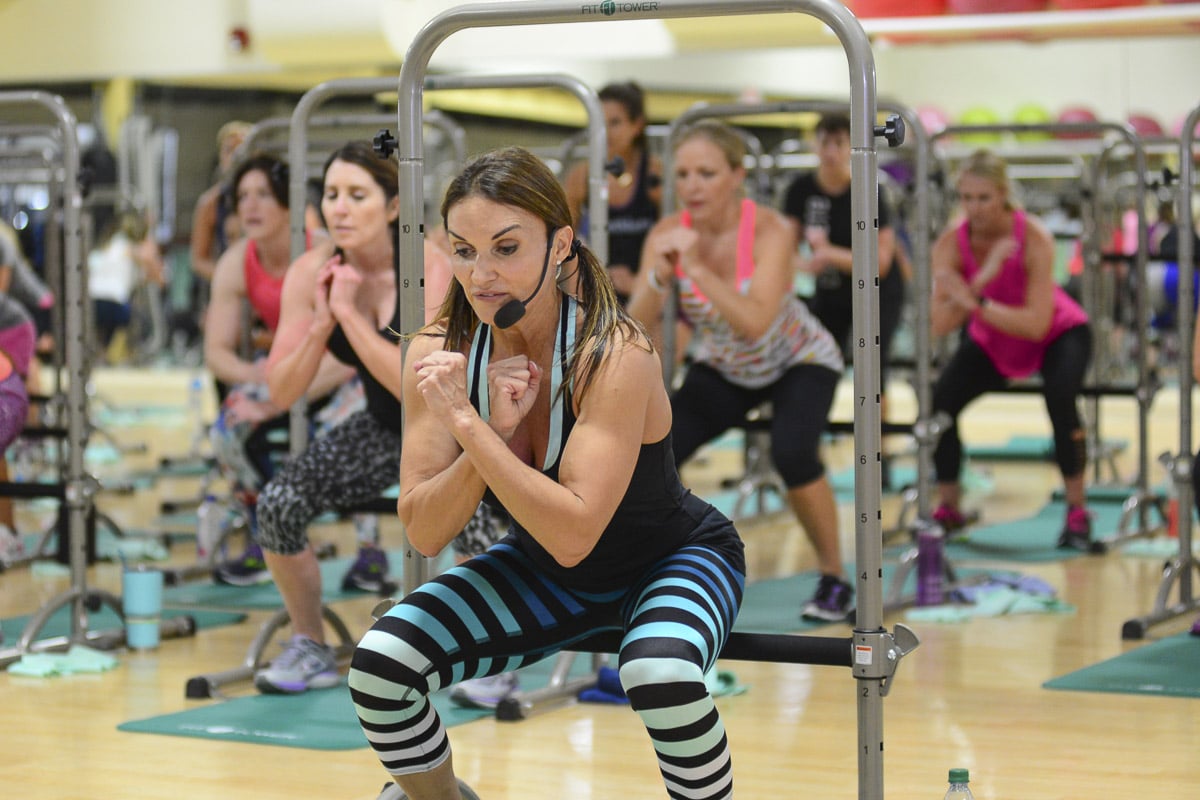 Carbs are a source of fuel for your body, one that cells convert into energy. However, carbohydrates aren’t an essential macronutrient since your liver can synthesize enough glucose to supply your body through a process called gluconeogenesis. A small number of people have even adopted “zero carb” diets where they eat only protein and fat. In response to carb restriction, your liver and kidneys can make ketone bodies as an alternative fuel source. However, ketone bodies can’t cross the blood-brain barrier and your brain still needs glucose. If you’re on a low-carb diet, it gets it through gluconeogenesis.

Eliminating all carbs, rather than being more selective about the type of carbs, is an extreme approach because getting enough carbs is important for health, recovery from a workout, and for muscle growth. Too often, carbs are demonized as being agents for weight gain and worsening blood sugar control. That’s true of refined carbohydrates and sugar – but fruits, vegetables, and whole grains contain carbohydrates in a form your body absorbs more slowly due to the presence of fiber. In fact, one of the times when your body is most “hungry” for carbohydrates is after a workout. Here are five reasons you need carbohydrates after a workout.

Carbohydrates After a Workout: Speed Up Glycogen Replacement

As you know, carbohydrates and fats are the primary sources of fuel that cells use under normal circumstances. Cells typically use fat as a primary fuel source when exercise is low or moderate in intensity. It does this by tapping into aerobic pathways, ones that require oxygen. At rest, fat is the primary fuel source as well with around 80% to 90% of energy coming from fat.

At higher exercise intensities, aerobic pathways are too slow and your body taps more into carbohydrates, particularly muscle glycogen, a form of stored carbohydrate, and it becomes the primary source of fuel. So, without adequate carbohydrate stores, in the form of glycogen, you’re limiting your performance with all but low-intensity exercise.

Since your muscles use glycogen at a faster rate during intense exercise, including strength training, muscle glycogen is gradually depleted. In fact, a 30-minute strength-training workout can deplete glycogen by as much as 40%. Your muscles and liver can only store around 2,000 calories worth of energy as glycogen. The faster you get carbohydrates on board after a workout, the quicker you can start replenishing the lost glycogen, and the faster your muscles can recover. If you only work out once a day, super-fast glycogen replenishment may not be important – but if you do strength training in the morning and cardio in the evening, you’ll feel it unless you get your muscle glycogen back up to speed.

Carbohydrates After a Workout: Speed Up Glycogen Replacement

Your immune system is your best defense against infection, including those pesky, cold and flu-like viruses that circulate year-round. Plus, your immune system also helps keep abnormal cells that could become malignant from gaining a foothold. An intense workout or a moderate-intensity workout that’s long in duration places significant stress on your body. This turns on your body’s stress response and triggers the release of stress hormones. Researchers recently found that immune cells, in response to intense or long workouts, redistribute themselves to different parts of the body, for example, to the lungs. This leaves fewer infection-stopping white cells in your bloodstream to fight invaders. This could make you more vulnerable to infection unless you refuel after a workout.

Why are carbs important? When you consume carbohydrates after a workout, it returns your blood sugar to normal and this helps suppress the stress response and helps your immune system get back to normal. On the plus side, moderate exercise appears to have a positive effect on immune function, but it’s important to consume carbohydrates after an intense session or one that lasts more than 90 minutes.

If you do long periods of exercise, like long-distance running, a post-workout carb meal helps protect against muscle breakdown. Remember, when muscle glycogen stores and blood glucose fall, as during a long run, your liver begins producing more glucose through a process called gluconeogenesis. To do this, it turns amino acids into glucose through a series of reactions that take place in the liver. It, then, releases the newly formed glucose into the bloodstream. Where do the amino acids come from? Mostly from muscle tissue, the muscle you’ve worked hard to build up through strength training So, you want to minimize gluconeogenesis during long periods of exercise to avoid breaking down muscle protein. By consuming carbohydrate snacks during and after a long run, you can minimize muscle breakdown.

During long periods of endurance exercise, like running, your body has a higher requirement for carbs. In fact, 90 minutes of moderate-intensity running can almost exhaust glycogen stores. That’s when gluconeogenesis and the potential for muscle breakdown are greatest. According to the American College of Sports Medicine, endurance athletes should get between 30 grams and 60 grams of carbohydrate for every hour of exercise.

Carbohydrates After a Workout: Muscle Repair

Carbohydrates After a Workout: Reduce Cortisol

Finally, a carbohydrate snack right after a workout helps tame the rise in cortisol that an intense or long workout triggers. Carbohydrates help to raise blood sugar and this, in turn, lowers your cortisol level. If cortisol were to stay up, you would, as mentioned earlier in the article, experience some suppression of immune function. That’s one reason marathon runners are more likely to develop a cold a week after running a marathon.