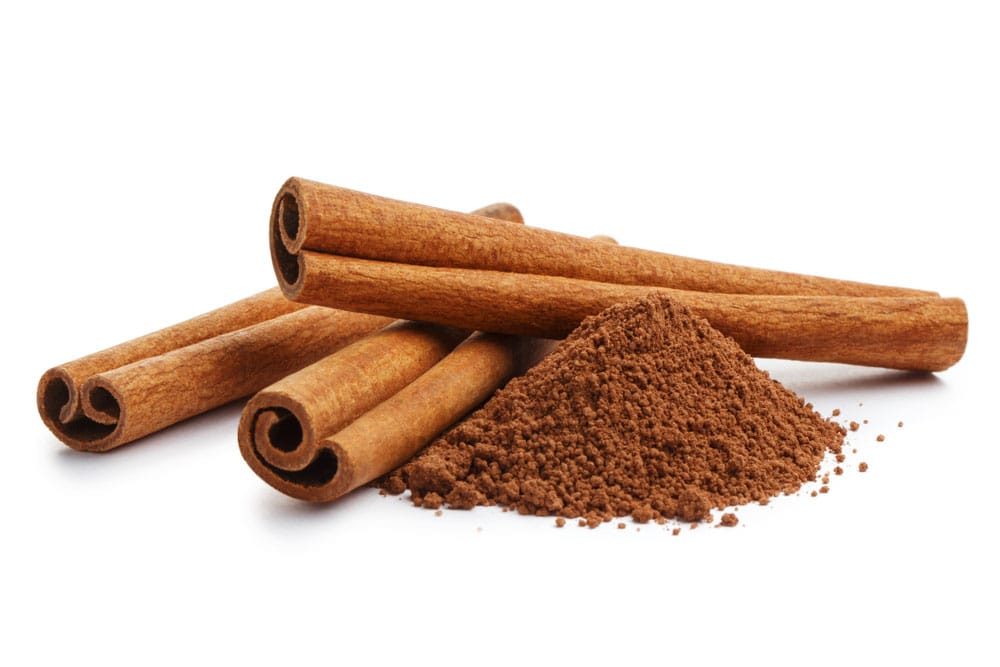 If a food is healthy, you can eat all of it that you want, right? Not necessarily. Some foods are beneficial for your health in reasonable amounts but have unexpected consequences when you consume them in large quantities. These aren’t foods you should leave out of your diet, since they have potential health benefits if you eat them in moderation. But you should be aware that you can overdo them. Let’s look at five common foods regarded as healthy that can be harmful if you consume copious quantities.

In moderation, tea, especially green tea, is a healthy beverage to sip and a far better alternative to soft drinks. In fact, some studies link this antioxidant-rich beverage with a lower risk of cardiovascular disease. Not only do the antioxidants in green tea fight oxidative stress, but they also reduce inflammation. So, green tea offers anti-inflammatory benefits. It’s safe to drink up to 4 cups of green tea daily, but if you double that, you may place extra stress on your liver. Not convinced?

In the medical literature, there are cases of people drinking 8 or more cups of green tea daily and developing liver failure. This is more likely if you take a concentrated green tea supplement, but you may also be at risk if you drink large quantities of green tea. Plus, green tea may contain substantial amounts of fluoride. Although fluoride protects your teeth against dental caries, consuming large quantities of fluoride is harmful to bone health and can discolor the teeth. In addition, green tea contains tannins that can lower the body’s iron stores. Enjoy it in moderation!

What are the consequences of overloading your body with selenium? If you get too much, you can have symptoms such as:

That’s why it’s safest to eat Brazil nuts in moderation, no more than 2 a day, and eating only one is safer. Brazil nuts accumulate selenium from the soil, and the amount in each nut varies with where they’re grown.

Peanut butter is a good source of protein and healthy fat, but it can also be a source of aflatoxins, chemicals produced by fungi, which are a carcinogen linked with liver cancer. Domestic jarred peanut butter usually doesn’t contain enough aflatoxin to cause health issues.

The Department of Agriculture has strict guidelines on aflatoxins that manufacturers must follow, and also has a testing program. But if you buy imported peanut butter or get peanut butter from a grind your own station that doesn’t clean their machines well, you could get an unhealthy dose of aflatoxin. That’s why it’s best not to overdose on peanut butter. The danger of aflatoxin toxicity is greatest for children because of their smaller body size.

Fish is an excellent source of low-calorie protein, and some, like wild-caught salmon, are rich in long-chain omega-3s, fatty acids that have anti-inflammatory benefits. However, fish, especially larger fish that are higher on the food chain, take in more toxins, including heavy metals, dioxins, and PCBs, from polluted waters.

For this reason, the Environmental Protection Agency (EPA) has guidelines for how much of each type of fish it’s safe to consume each week, and guidelines are more stringent for pregnant women. The amount deemed safe varies with the size of the fish and where it is on the food chain. Larger fish at the top of the food chain accumulate more toxins. Despite the health benefits of fish, you can consume too much of certain types of fish due to the pollutants they accumulate.

Cinnamon is one of the most popular spices in the world and can be found in most households. Cinnamon is often used in cooking or baking to add a sweet aroma and taste to recipes. Aside from adding flavor to various dishes, cinnamon may help with blood sugar control. A sprinkle of cinnamon also has antioxidant and anti-inflammatory properties.

The type of cinnamon at most supermarkets is called cassia cinnamon. Unfortunately, it contains substantial quantities of coumarin, a compound linked with liver damage. For this reason, it’s best to limit the amount of cassia cinnamon you consume each day to no more than a teaspoon. The quantity safe for children would be even lower. Another option is to buy Ceylon cinnamon, a form of cinnamon with much lower amounts of coumarin.

More isn’t always better when it comes to these foods, beverages, and spices. From a health standpoint, a varied diet is safer and healthier anyway. So, enjoy these foods in moderation; they have health benefits, but don’t make them the bulk of your diet. You’ve heard the phrase, “Everything in moderation.” Keep that in mind when you choose your diet too.

Can You Retrain Your Brain to Enjoy Healthy Foods?

How What You Eat Affects Your Energy Level

Healthiest Nut: Are Some Nuts Healthier Than Others?