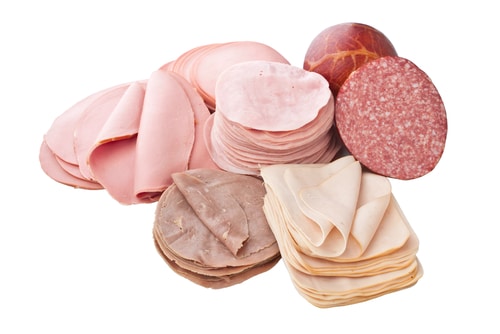 You need protein in your diet, but putting processed meat on the dinner table isn’t the best way to get it. Eating too many processed foods can be harmful to your health and processed meat is no exception. You may enjoy the taste of bologna, salami, ham, bacon, hot dogs and sausages, but there are some good reasons to limit the quantity you eat. Here are four of them.

Processed Meats Are a Cancer Risk

Most people would rather not deal with the big “C,” and processed foods have been linked with increased cancer risk. A study published in the Journal of the American Medical Association showed that eating red meat, and particularly processed meat, increases the greater risk for colon cancer. Another study found a link between processed meats and stomach and pancreatic cancer. Still another study found that kids who munched on more hotdogs, a classic example of processed meat, developed more childhood cancers.

How does processed meat boost cancer risk? Processed meat contains preservatives that are converted in the digestive tract to nitrosamines, chemicals that are known carcinogens. Frying meat further increases the number of nitrosamines in meat even further. Interestingly, another place you find nitrosamines is in cigarette smoke.

It’s Too High in Sodium

When you eat a meal high in sodium your blood vessels expand only half as much to let blood flow through as they do when you eat a low-salt meal. Dietary sodium has been linked with elevated blood pressure and a greater risk for heart disease in some studies – and the processed meat you buy at the supermarket and at deli counters is just loaded with it. Processed meat has almost four times the amount of salt as unprocessed meat. No wonder most people feel thirsty after they eat it.

It May Shorten Your Lifespan

When researchers followed the eating habits of more than 120,000 men and women over a 28-year period, those who ate more red meat, particularly processed meat, had a higher mortality rate. Not only is processed meat high in sodium, it frequently contains large amounts of saturated fat. Saturated fat is a less healthy form of fat than monounsaturated fats in olive oil and nuts and omega-3 fats in fatty fish. Plus, red meat contains substantial amounts of palmitic acid, a fatty acid that turns off the signals that tell you to stop eating. It does this by blocking the action of the appetite hormone leptin on the brain. To make matters worse, processed meat increases the risk of heart disease and type 2 diabetes.

If the threat of health problems doesn’t convince you to cut back on processed meat, the “yuck” factor might. Some ground beef and processed meats contain “pink slime.” To salvage all the meat from the cow, meat processors heat the fat trimmings from the cow to separate out any remaining meat. The “meat” is then treated with ammonium hydroxide to destroy any bacteria. The resulting product is mixed into processed meat to bulk it up. So unappetizing is this prospect that some schools have banned “pinks slimy” processed meat. Some forms of processed meat are really just “pieces” meat held together by fillers and chemical additives. Not very appetizing, is it?

If you can’t completely eliminate processed meats from your diet, at least limit how much you eat and balance it by eating more fruits and vegetables. Even better, choose grass-fed organic beef and unprocessed, organic chicken and turkey, and round it out by eating wild-caught salmon as a source of protein to get more omega-3 fats.

3 thoughts on “4 Reasons Why Processed Meat Is Unhealthy” 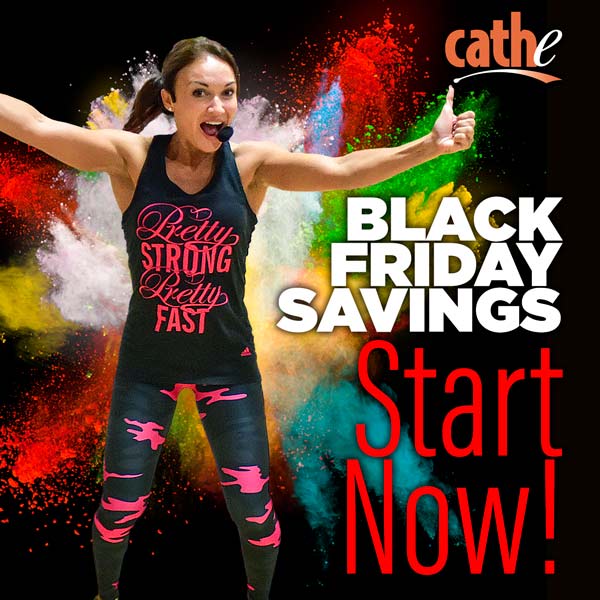