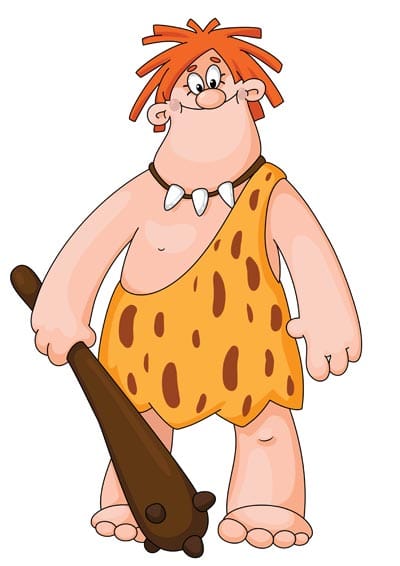 Imagine a diet completely devoid of foods most people take for granted, including cereal, bread, pasta, corn chips, beans, candy bars, and soda. Now, imagine replacing those staples solely with foods your human ancestors ate exclusively: fresh meats, eggs, vegetables, nuts, and a few fruits. If you did this, you’d be following a Paleo diet.

The Paleo diet, also known as the caveman diet,  is designed to provide only the foods that were available before the advent of agriculture, some 10,000 to 15,000 years ago. As such, the diet omits all grain products – humans had to become farmers before they could eat grains in significant quantities – and replaces those grains with foods that were available in Paleolithic times.

Proponents of the Paleo diet believe it can help you prevent the so-called “diseases of modern civilization,” which include cancer, heart disease, and diabetes. They also believe it can produce physical fitness that’s superior to the fitness you potentially can achieve on a grain-based diet that contains sugar.

Although many physicians blame a high-fat diet for the obesity epidemic, supporters of the Paleo diet approach believe both the epidemic and the diseases related to obesity, including heart disease and diabetes, stem from excessive carbohydrate intake.

If you eat a fairly typical diet, you probably consume plenty of sugar every day, whether you realize it or not. Sugar consumption in the United States has risen sharply over the past half-century, and now tops more than 22 teaspoons per day, per person. Much of the growth in sugar intake stems from an increase in consumption of high-fructose corn syrup, mainly in sweetened beverages such as sodas.

Grain products, meanwhile, turn quickly to sugar in your body, especially if they’re made out of white flour and have been highly processed. Both grains and sugar will encourage your body to produce more insulin, which can set you up for diabetes. In addition, there’s some evidence that higher intake of wheat – the basis of most bread, pasta and other commercial baked products – also promotes obesity, diabetes and heart disease.

Paleo Diet: Will You Lose Weight?

Paleo diet proponents note that the diet can lead to significant weight loss; people who start a Paleo diet frequently find they lose five to 10 pounds fairly quickly, and may continue to lose weight, even without trying particularly hard.

However, the majority of those following the Paleo diet do so because of the potential health benefits. If sugar and grains promote obesity, diabetes, heart disease and perhaps cancer, then dropping those foods from your diet should dramatically lower your risks for those diseases.

Although there hasn’t been a large, long-term medical study indicating that eating Paleo long-term does decrease your risks for serious diseases, there’s evidence from some smaller, shorter studies that the Paleo diet may improve your body’s reaction to insulin, lower your blood pressure and help you lose weight.

Those studies – plus anecdotal evidence of improved physical fitness and better overall health among Paleo followers – provide enough evidence for many people to continue eating like their remote ancestors.

Workout Like a Caveman: Exercise to Complement the Paleo Diet