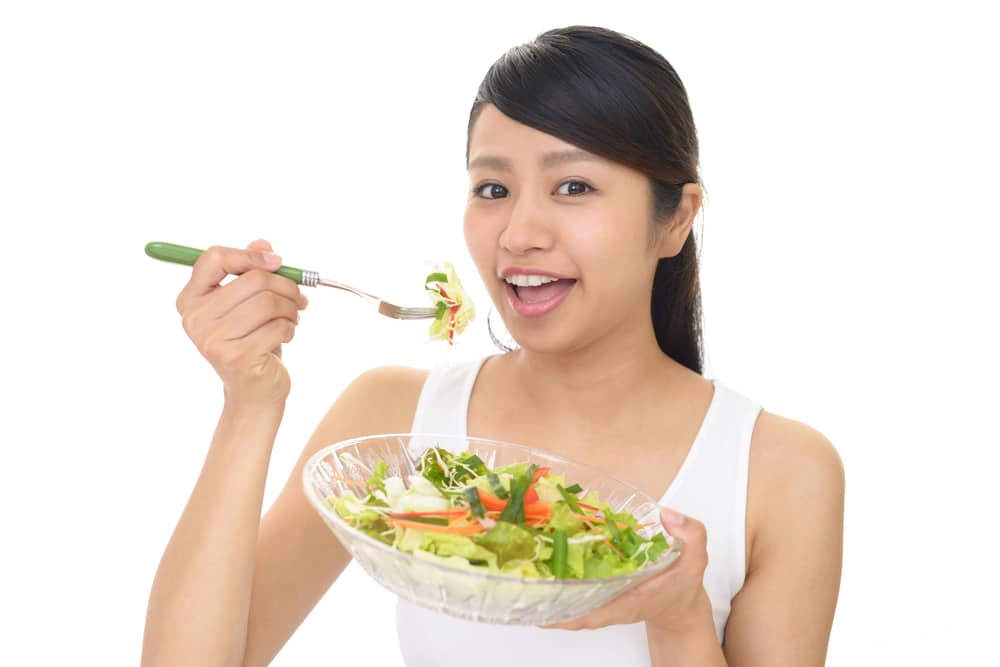 Most of us want to live a long life, as long as we continue to maintain a high quality of life. People who live in the blue zones have the longest lifespans in the world and often remain functional into an advanced age. They aren’t confined to a nursing home or wheelchair but living life to its fullest.

As discussed in the book called The Blue Zones by David Buettner, blue zones are parts of the world where the residents enjoy exceptional longevity. In fact, there are 10 times more people who reach the age of 100 or greater in these zones than in Western countries. What can we learn from these healthy, long-lived residents?

The Blue Zones Are Widely Distributed

Surprisingly, the blue zones aren’t clustered in one place but span the globe from Japan to California.

The blue zone areas include:

Dan Buettner, the author of The Blue Zones traveled to these areas and studied the residents and their lifestyle habits. What he found was that their quality of life, even at an advanced age, was high and they enjoyed low rates of the chronic diseases that plague people in Western societies, including heart disease, high blood pressure, cancer, osteoporosis, dementia, type 2 diabetes, and dementia. The residents of the blue zones also expressed a high level of happiness and contentment, unlike Western countries where anxiety and depression are common.

So, what’s the secret to such longevity and vitality? What the author found was that all of these people, despite being in diverse geographic regions, had certain characteristics in common. Let’s look more closely at these characteristics and what we ourselves can learn from centenarians about living long and living healthy.

In the Blue Zones, They Eat a Mainly Plant-Based Diet

Not all residents in blue zones are vegetarians but the residents typically eat a predominance of plant-based foods and smaller quantities of meat, usually pasture raised. Much of their protein comes from whole grains, nuts, seeds, beans, and lentils. Their diets also include an abundance of fruits and vegetables, sometimes from their own garden.

Blue zone residents also consume moderate quantities of grass-fed dairy, including goat’s milk, and a variety of fermented foods, such as kefir, yogurt, natto, and miso. However, the Seventh Day Adventists in Loma Linda eat an exclusively plant-based diet. Natto is a fermented form of soy that’s high in vitamin K2, a vitamin that preliminary research shows are important for heart and bone health. The fermented foods they eat are also an abundant source of probiotics. As you might expect, the diets of people in blue zones are unprocessed and contain no added sugar, salt, or synthetic colorings, flavorings, or preservatives.

Blue Zone residents also don’t overindulge. You’ve probably heard the 80/20 rule. Eat until you’re 80% full and that’s what Blue Zone residents do naturally. They eat slowly and mindfully, typically dining with family or friends. Most importantly, they don’t eat until they’re stuffed. This may partially explain why the rate of obesity is so low in these zones.

Residents of the Blue Zones don’t have gym memberships and don’t do structured exercise but they have an exceptionally active lifestyle. They often grow their own food and travel from place to place on foot rather than by car. So, they’re constantly moving rather than constantly sitting as in Western countries. In fact, they walk, on average, five miles daily just carrying out their daily activities. Some enjoy group sports such as tai chi or yoga.

They Have a Sense of Purpose

Having a purpose and knowing and acting on that purpose gives life direction and a reason to stay vitally alive. Residents of the blue zones, according to the author, DO know their purpose and they seek to live it. They are often part of a church and engage in social activities in their communities. That’s important! Studies show that people who are socially engaged have a lower risk of Alzheimer’s disease and enjoy better brain health as they age. Blue zone residents are also family oriented and engage in family-oriented activities, including outdoor activities.

Strong family ties and a solid social support system are one of the reasons blue zone residents experience less stress relative to Western countries. The residents of blue zones also spend more time outdoors in nature and partake of the calming effect that nature offers. A study carried out at Stanford University showed a 90-minute outdoor walk eases stress and reduces rumination, repeated thoughts that are negative. Rumination is linked to anxiety and depression. Stepping out into nature helps break this cycle and improve mental health.

What’s remarkable about the blue zones is not just how LONG the residents of these areas live but the quality of life the people enjoy even into advanced age. Despite being widely separated geographically, these residents have certain lifestyle habits in common, habits that anyone seeking to live a long, active, and fulfilling life can learn from. Here are some of the lessons they teach us:

·       Have a purpose in life. Don’t be isolated socially. Maintain a strong social support system by joining a church, volunteering, or taking part in social activities that are consistent with your values and desires.

·       Stay physically active. Structured exercise is an essential part of the equation but don’t use it as an excuse to sit the rest of the time. Keep moving.

·       Eat whole, unprocessed foods with lots of plants. Buy organic, when possible, or buy locally. If you’re industrious, grown your own.

How many of these things are you doing consistently and what can you change? It’s something to think about.

Longevity Tips From Around the World