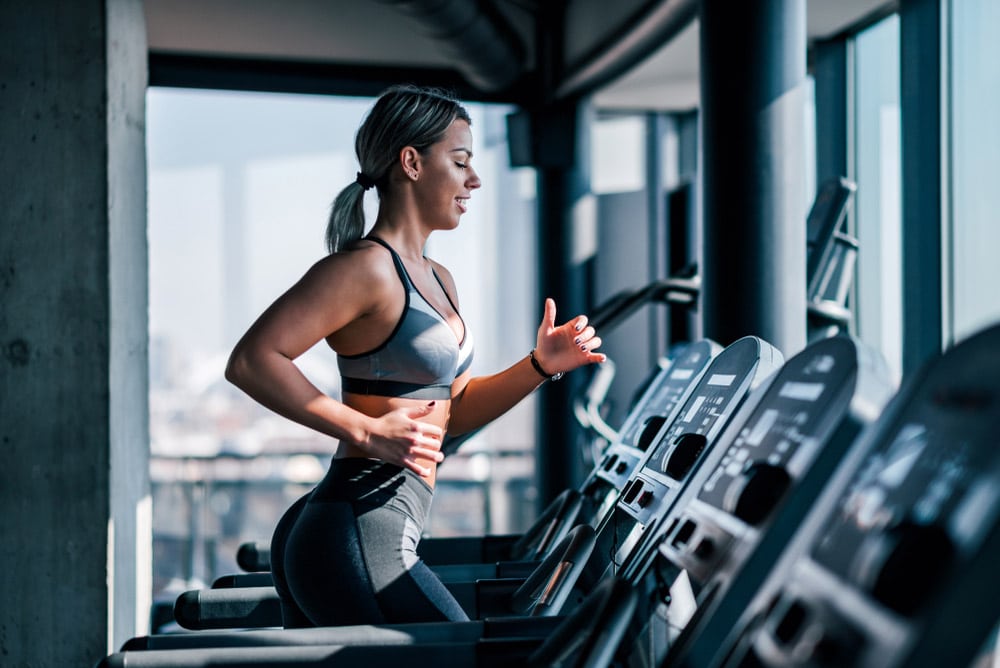 We think of addictions as applying to unhealthy habits, like smoking and abusing alcohol, but sometimes people take even healthy habits to an extreme. Exercise, too, can become an addiction. You might be surprised that exercise can be an addiction, especially since many people have a hard time motivating themselves to do it. We’ve all had days where we’d rather lay on the couch than work up a sweat!

In contrast, there are people who are so obsessed with exercise that they’ll work out even if they’re sick or injured. They also take workouts when they’re healthy too far. For example, some people addicted to exercise will over-exercise to the point they exhaust their bodies and experience harmful mental or physical side effects from their extreme exercise routine. Why is it that some people take workouts to an extreme and become addicted to it?

What is Exercise Addiction?

Exercise addiction is where an individual focuses so obsessively on working out that they feel compelled to exercise even when it has negative consequences or puts them at risk. For example, a person addicted to exercise might do a high-intensity workout even when they’re running a fever and should be lying or bed or when they’re injured. If they’re addicted to running, they may head outside to run even in a snow or rainstorm.

A guy or gal who is addicted to exercise may, at first, seem super motivated. You might even envy their dedication, consistency, and desire to be their fittest. However, people with an exercise addition often forgo other activities, including social and work-related events, to pursue their workouts. If forced to miss a workout due to work-related or family obligations, an individual addicted to exercise will experience anxiety, irritability or even anger. They may realize they’re over-exercising and try to stop but may not be able to scale back their workouts for psychological reasons. Exercise becomes an obsession and a compulsion that dominates their life.

People addicted to exercise may also experience mental or physical problems because of excessive exercise. For example, working out when injured or ill can lead to obvious complications and the extreme focus on exercise to the exclusion of other activities isn’t mentally or physically healthy. Not surprisingly, people who become overly fixated on exercise often experience anxiety or depression as exercise increasingly dominates their life. Plus, exercise addiction sometimes coexists with an eating disorder such as anorexia nervosa. The combination of not consuming enough calories and nutrients and over-exercising magnifies the harmful effects, leading to exhaustion or excessive weight loss. Women may experience bone loss, infertility, and loss of normal menstrual cycles.

Another example of a healthy habit taken to the extreme is orthorexia, people who are obsessed with eating a healthy diet. We all want to enjoy healthy foods, but orthorexics become obsessed with the idea. Some lose weight and suffer some same health consequences as people with anorexia nervosa. People who have orthorexia may also be addicted to exercise.

Yet, exercise addiction has some features in common with addictions like gambling and scientists believe changes in neurotransmitters, like dopamine, play a role. Dopamine is a “reward” chemical the brain releases in response to something rewarding. This neurotransmitter explains some of the good feelings we get when we work out. However, the uptick in dopamine doesn’t last long. Once you stop exercising and cool down, dopamine declines, along with the feelings of reward. People addicted to exercise crave the good feelings that dopamine gives and the best way to get them is to exercise again.

Dopamine release plays a role in other addictions too, including gambling, alcohol, and drug abuse. The addictive activity causes a surge in dopamine that an addicted person craves and wants to keep recreating. When people are addicted, getting that dopamine surge becomes their overriding motivation and goal. Research shows that people with exercise addiction are more likely to have other addictions too.

Exercise is a healthy lifestyle habit and one that can help you live longer and stay functional as you grow older. But too much exercise can be harmful. Over-exercising increases the risk of injury and repetitive trauma to muscles and tendons. Plus, prolonged, vigorous exercise can suppress immunity by increasing the stress hormone cortisol. Mentally, over-exercising can be a strain too. It’s an example of more not always being better.

The take-home message? Plan your workouts but also pencil in days off. In addition, make sure you have adequate recovery time between each session. Know that people with eating disorders may have a strong compulsion to exercise and carry it to the extreme. The two in combination is even more harmful since it deprives the body of calories, nutrition in a context of burning too many calories. The goal of being physically fit should be to keep your body strong, fit, and healthy, not to create mental or physical strife and distress.