The Stress-Relieving Benefits of Green Tea

The Stress-Relieving Benefits of Green Tea 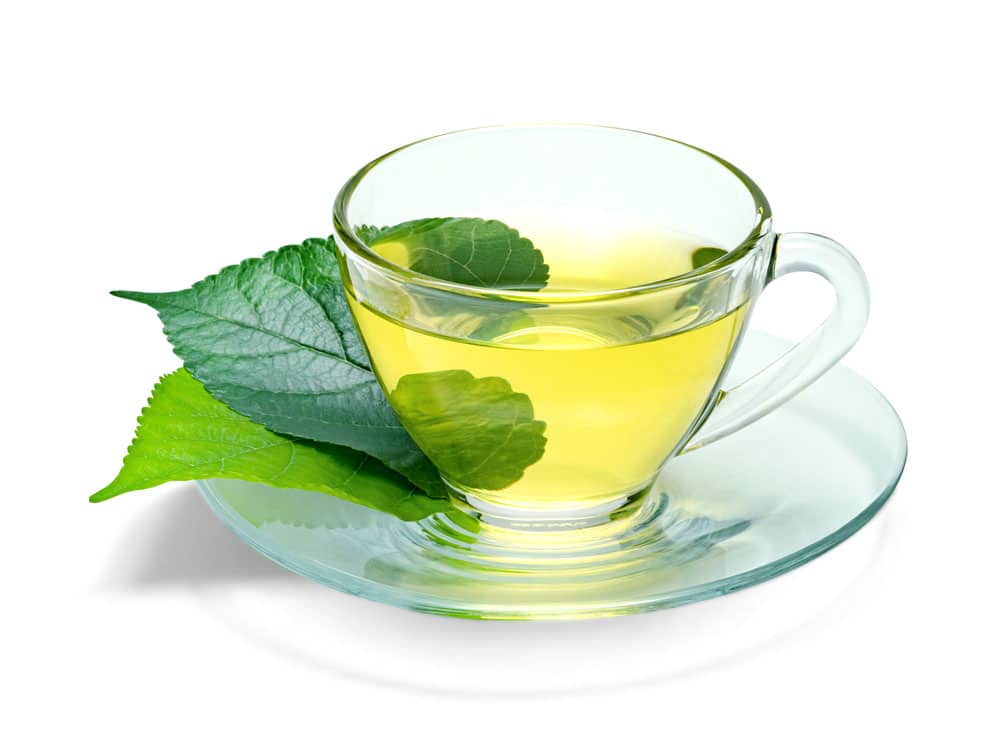 Do you take your tea green or black? For more people than ever, the answer is green, although black tea is still the most popular type of tea worldwide. Although both forms of tea come from the Camellia sinensis plant, green tea is less processed than the more familiar black tea since it is less oxidized and is also lighter in color.

Being less processed, green tea is richer in key compounds called catechins, compounds with antioxidant and anti-inflammatory benefits. Many people have made the switch from black tea to green tea to enjoy its richer antioxidant content. However, studies link drinking any type of tea with health benefits.

But what about the mental health benefits of sipping green tea? Can sipping a cup of green tea help you regain your calm?

Green tea contains a modest quantity of caffeine, significantly less than coffee and less than black tea. An 8-ounce cup of green tea has around 40 milligrams of caffeine, compared to 96 milligrams for coffee and 47 milligrams in black tea. Since caffeine has a stimulating effect on the central nervous system, you might think drinking green tea would hype you up. However, it may have the opposite effect: green tea may actually calm an overactive nervous system.

The calming effects of green tea come from a compound in green tea called L-theanine, an amino acid that has a sedating effect on the central nervous system. Brain waves are of several types. When you’re wide awake and alert, beta waves dominate and you’re able to concentrate and focus on a task with precision.

At the other end of the spectrum are delta and theta waves that predominate during sleep and deep meditation. In between are alpha brain waves, a type of wave common when you’re in a relaxed and meditative state but still alert and focused. L-theanine in green tea shifts your brain waves toward the alpha end of the spectrum, so you feel focused but relaxed and at ease. It does this by boosting levels of a calming neurotransmitter called GABA.  Some studies even show that L-theanine, through its effects on GABA, lowers blood pressure.

However, you still get caffeine when you drink green tea. Do the calming effects of L-theanine offset the activating effects of the caffeine, and can it help you relieve stress?

The Effects on Mood Vary with the Type of Green Tea

If you’re looking for a calming beverage, decaf green tea could be the answer.  Decaffeinating tea doesn’t remove L-theanine. Therefore, drinking decaf green tea is more likely to give you a calm sense of alertness rather than hype you up, since you get the sedating effect of L-theanine without caffeine to oppose it. One study found that low-caffeine green tea reduced the stress response in students prone to anxiety.

If you drink caffeinated green tea, how you feel will depend on the caffeine to L-theanine ratio, as well as your sensitivity to caffeine. People metabolize caffeine at varying rates. Slow metabolizers are more likely to experience anxiety and other side effects since the caffeine stays in their system longer. Regardless, you should feel calmer after drinking a glass of green tea as opposed to sipping a cup of caffeinated coffee since L-theanine moderates the effects of the caffeine.

There are some advantages to having both caffeine and L-theanine in your glass since studies show the combination boosts cognitive skills and attention span. However, caffeine may reduce some of the calming benefits that a cup of theanine-rich tea offers. How about a glass of tea before a big test?

The Downside of Decaf Tea

The only problem with drinking decaffeinated green tea is it likely contains lower quantities of catechin antioxidants, the components of green that protect against oxidative stress, and provide some of its health benefits. Most of the studies showing the health benefits of green tea used caffeinated tea. So, you may miss out on some of the “good stuff” if you drink decaf tea However, decaffeinating green tea doesn’t remove all of the catechins, so all is not lost.

If coffee makes you feel anxious or hyper, green tea is a better alternative, as it gives a calmer sense of focus. If you drink decaf green tea, it should have an even stronger calming effect, although you miss out on some of the antioxidants. Choose your green wisely though. Higher quality, Japanese green tea is the best bet for maximizing L-theanine.

6 Ways to Get More Health Benefits from Green Tea