The Illustrious History of the Jumping Jack

The Illustrious History of the Jumping Jack 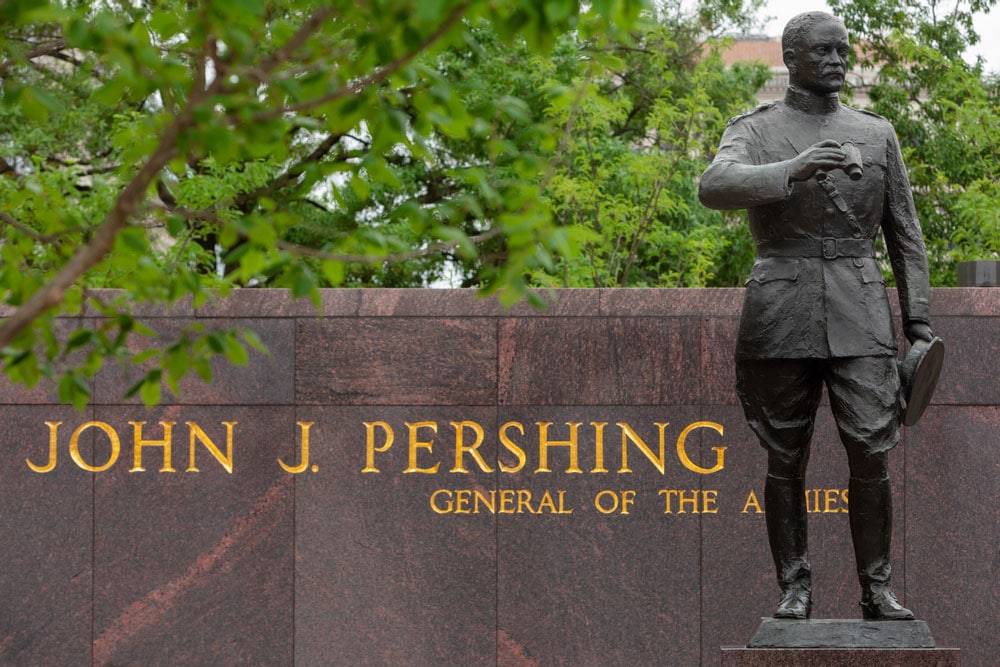 Jumping jacks are one of the most recognizable exercises and the sight of someone doing them might trigger childhood memories. You may remember doing this exercise in grade school during physical education classes or as a warm-up before playing sports. It’s also popular as a way to warm up and boost the heart rate as a warm-up or as a cardiovascular exercise. It’s an exercise you can do anywhere and involves no equipment, and you can do them as fast or slow as you like, based on your fitness level.

Jumping jacks are a type of plyometric exercise that uses explosive movements to condition muscles and increase strength and power. Plyometric exercises recruit fast-twitch muscle fibers that help you become more powerful. While jumping jacks are best known to rev up the heart rate quickly, they also give your legs, arms, and core a workout, making them a full-body workout.

As the name implies, this exercise involves jumping, which strengthens bones by forcing them to adapt to the impact of landing on the ground after being in flight for even a fraction of a second. The impact that comes from jumping creates stress on your bones, causing them to adapt. This is similar to what happens when you lift weights—the act of placing controlled stress on your muscles causes your muscles and bones to become denser and stronger.

This upward push of jumping as you raise your arms into the air uses many muscle groups at once (think about how hard it is to jump up onto something high like your front porch steps), making them an effective exercise for building vertical jump height.

You recognize it, but have you ever wondered how the jumping jack came into being and what its illustrious history is?

Jumping Jacks Have Been Around Since the 1800s

It was Jack LaLanne, the fitness icon, who brought jumping jacks into the public consciousness. For 30 years, from the early 1950s to the mid-1980s, Jack LaLanne engaged television viewers by doing jumping Jacks during the opening of his televised calisthenics show, creating greater awareness of this exercise. But he didn’t invent them. The credit for that goes to John. J. Pershing.

Born in Missouri, Pershing was a general in the U.S. Army during World War I but in the late 1800s, he taught at West Point Academy. During his time at the academy, he introduced the exercise to cadets as a drill to help cadets get physically fitter. And it had staying power. The state of Missouri made the jumping jack its official state exercise around 2014.

Pershing named the exercise the jumping jack because the movement simulates wooden toys tied to a string that move their arms back and forth when you pull on the string. Some people refer to jumping jacks as “dancing jacks.” In the United Kingdom or Australia, you might hear jumping jacks referred to as star jumps and, in the military, they’re called side-straddle hops.

Jumping jacks are most popular as a warm-up exercise before a workout, particularly in a HIIT routine, but their versatile nature makes them a go-to warm-up exercise for many athletes. You can start out jumping at a slow tempo and gradually increase it as your body gets warmer. It’s one of the best equipment-free cardio exercises that works your entire body – your legs and arms move at the same time. Jumping jacks also improve coordination because you’re moving your arms and legs at the same time.

While there’s no set duration for how long you should do jumping jacks before moving on, most people feel warm after doing 30-50 reps, as the blood starts flowing and your body heats up. But they’re more than just a warm-up exercise. You can also incorporate jumping jacks into a circuit workout to keep your heart rate up and get more cardiovascular benefits. Between each strength exercise, do a set of jumping jacks for 30 seconds and then move to the next exercise. You’ll burn more calories too.

Jumping jacks also provide mental benefits: because they force you to focus on something, coordinating your arms and legs as you jump, and that can take your mind off other things that may be bothering you. Did you have a stressful day at work? Do some jumping jacks and you’ll feel the stress melt away. You can even take jumping jack breaks while you’re working to counter the negative health effects of too much sitting. Jump up and do 10 jumping jacks before getting back to work.

How Many Jumping Jacks Can You Do?

Have you ever tried a jumping jack challenge to see how many jumping jacks you can do in a set amount of time? If you aspire to be the world recorder holder for jumping jacks, you’ll have to beat the record of Luis Portela who did 4,754 jumping jacks in an hour. He achieved this feat in 2021 after he stopped going to the gym and started working out at home during the COVID-19 pandemic.

Another record holder is Jaiden Perez who did 111 jumping jacks in one minute. Think you can beat that? It doesn’t hurt to try. At the very least, you’ll get a cardiovascular workout and sweat a little. But when you first start out, it is a good idea to start slowly and build up your jumping jack capacity. You can make them easier or harder by increasing or decreasing the tempo and by the number that you do.

Jumping jacks are a versatile exercise that will boost your heart rate and work your whole body. Now you know their history. When you do them, think about General Pershing and the contribution he made to fitness and keep sweating!