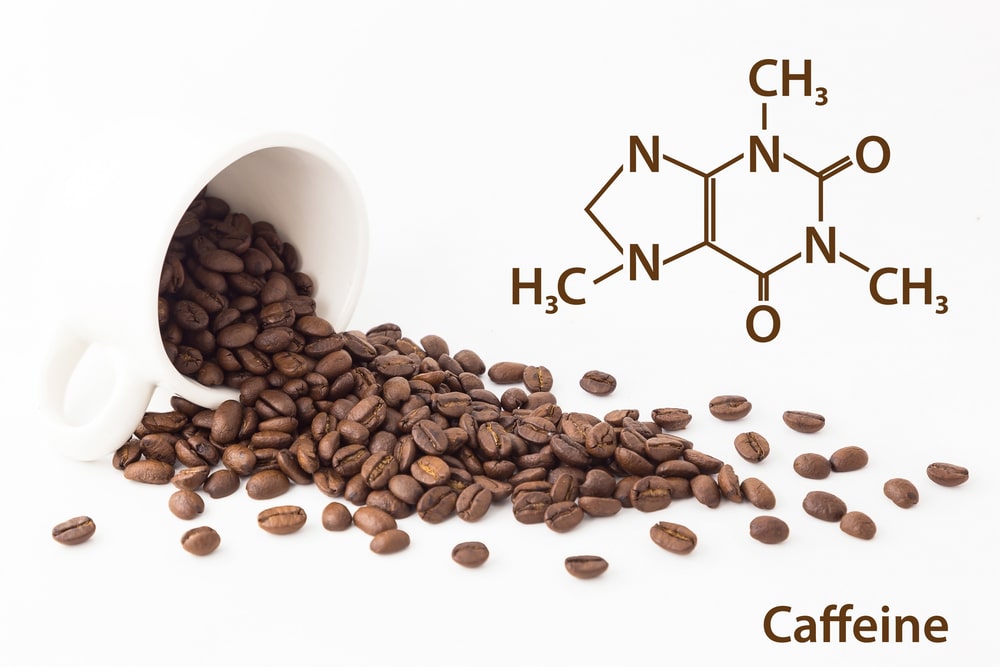 If you’re like many Americans, a day isn’t complete without a trip to Starbucks. Hopefully, when YOU visit you stick to plain coffee rather than a frou-frou drink with 30 grams of sugar. These days, people are feeling better about drinking coffee after many studies show this popular beverage has health benefits. In fact, coffee is the number one source of antioxidants in the American diet. However, studies showing the health benefits of coffee haven’t always been so clear cut. Past studies linked coffee with a greater risk of heart disease and eSlowSven pancreatic cancer.

While the association between coffee and health problems like these has mostly been disproven, a certain percent of the population may be at risk of irregular heart rhythm or heart attack if they drink too much-caffeinated coffee or excessive quantities of any caffeinated beverage. Scientists have discovered that we don’t all process caffeine at the same speed. Some people are “fast metabolizers,” meaning they clear caffeine quickly from their body while others are “slow metabolizers.” In these folks, caffeine circulates in the bloodstream longer. It’s the latter group who can potentially have problems with caffeine consumption.

Genes produce proteins, including proteins, or enzymes, that affect how we metabolize everything from dietary components to medications. In fact, genes determine our physical characteristics as well, whether we have blue eyes or dark hair as well as our susceptibility to diseases. You can think of them as a genetic blueprint – but one that can be modified epigenetically through lifestyle.

One gene that scientists have identified produces an enzyme called CYP1A2. It’s this gene that influences how quickly you break down the caffeine in a cup of coffee, caffeinated tea, or energy drink. Some people have a CYP1A2 enzyme that differs slightly in structure from the normal gene, just enough to change how rapidly they break down caffeine. In some cases, this genetic variation is inherited. The consequences of having this genetic variation is caffeine is metabolized at a slower rate and hangs around in the body longer. People who have this gene variation are called slow metabolizers while everyone else is a fast metabolizer.

Why does it matter whether you’re a slow metabolizer of caffeine? Studies link the slow breakdown of caffeine to a greater risk of high blood pressure, irregular heart rhythm, and heart attack in those who consume a lot of caffeine. However, fast metabolizers are not at a higher risk because they clear caffeine quickly enough that it doesn’t build up.

The Stimulant Effect of Caffeine

As you know, caffeine is a stimulant and the more you drink, the greater the stimulating effect. Caffeine causes a rise in heart rate and can cause a transient rise in blood pressure. On the plus side, it also boosts alertness and attention while having an overall stimulatory effect. Most people adapt to the stimulating effects over time, so an amount that caused alertness or even nervousness has less of an impact. If you stop drinking caffeine for a while, you lose this state of tolerance and when you start drinking it again, you experience the stimulating effect again.

If you have a gene variant in the gene that codes for CYP1A2, the stimulatory effects of caffeine last longer after you drink caffeinated beverages as you can’t clear caffeine as quickly. You’re more likely to experience a rise in blood pressure as well.

Coffee doesn’t have adverse effects on the heart if you metabolize caffeine at a fast rate. (don’t have the slow gene variant) In fact, studies show that moderate coffee drinking – between 1 and 4 cups daily, is linked with a reduced risk of heart disease as well as, potentially, other diseases including Parkinson’s disease, gallbladder disease, type 2 diabetes, depression, and others. Beyond 4 or 5 cups, you don’t see the same heart-protective benefits, suggesting that more, beyond a certain threshold, may not be better.

But what if you’re a slow metabolizer? In that case, even 2 or 3 cups of coffee could potentially have adverse effects, depending on how quickly you can clear it from your system. In fact, slow metabolizers who consume caffeine may not get the same health benefits as those who process it quickly. Plus, the risk of side effects, including serious ones, may be higher. In addition, if you take certain medications, they, too, can impact how your body processes caffeine. Some of these medications include thyroid supplementation, certain antibiotics, some heartburn medications, and drugs used to treat psychiatric disorders and depression.

The speed at which we break down caffeine may also explain the wide variation in how people respond to a few cups of coffee. Some people become more alert and productive while others become jittery and anxious. So, how do you know whether you’re a fast or slow metabolizer? A genetic test can tell you whether you’re a slow or fast metabolizer and it’s currently available.

Based on the available research, coffee seems to have health benefits and may even lower the risk of heart disease – but this isn’t universally the case. If you’re a fast metabolizer, drinking up to 4 cups a day may place you at lower risk of heart disease and heart attack. However, if you metabolize caffeine slowly, drinking that amount may not be heart friendly at all.

Also, keep in mind that most studies looking at coffee’s benefits have been epidemiological and can’t show cause and effect. So, the health benefits of coffee aren’t written in stone. It’s possible that some other lifestyle habit that coffee drinkers have in common is responsible for the benefits. Unless you know you’re not a slow metabolizer of caffeine, stick to one cup daily. There doesn’t seem to be a risk even among slow metabolizers for drinking a single cup per day. If you already have hypertension or heart disease, it’s probably best to stay away from caffeinated beverages entirely.