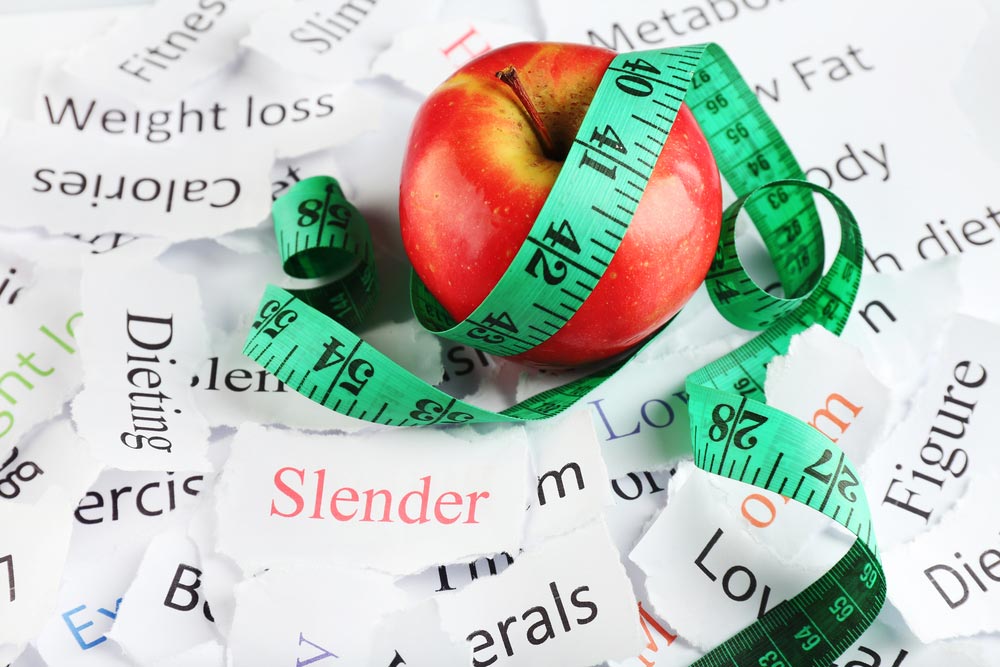 Decades ago, low-fat diets were all the rage. When you rolled your metal cart down the grocery store aisle, you were confronted with a dizzying array of low-fat packaged products that screamed “low fat” on the label. Of course, these often less than tasty offerings were targeted to people trying to lose weight. But, then the low-carb revolution came along and carbs, especially processed carbs, became the enemy and fat an ally. Proponents of low-carb diets argue that restricting carbs and consuming more fat and protein is the key to shedding body fat and low-fat diets impeded weight loss. But, is this backed by science?

Why is There a Backlash Against Low-Fat Diets?

When you adopt a low-fat eating plan, you naturally consume more carbohydrates, as a reduction in fat means your carb intake will go up. After all, you can’t eat just protein!  As you know, carbohydrates trigger a greater release of insulin than fat does. In fact, fat causes very little glucose or insulin response. Protein is somewhere in between. It boosts the release of insulin, but less so than carbs. Insulin not only helps glucose and amino acids get into cells but also temporarily blocks the breakdown of fat. When you reduce carbs, your pancreas releases less insulin and there’s less insulin around to interfere with your body’s ability to burn fat. That’s what you want if you’re trying to lose weight – the breakdown of fat stores. So, the argument goes that eating low-fat, by boosting carb intake and insulin release, makes it harder to get lean.

What Does Science Say?

Some studies show adopting a low-carb diet DOES lead to faster weight loss. But, how much of the weight loss is actually body fat? When you restrict carbohydrates, the glycogen stores in your muscles declines, and since glycogen retains water, you lose water as well. This, alone, leads to some weight loss but the weight lost is not exclusively body fat. If you’re looking to get your total body weight down as fast as possible, a low-carb diet does the job. However, keep in mind, what you’ve lost isn’t all body fat.

How does a low-carb diet compare to other diets? In one study published in the Journal of the American Medical Association, participants cycled through three different diets. One was a very low-carbohydrate diet, containing only 50 grams of carbs daily. The second was a low glycemic-index diet that contained 205 grams of low-glycemic carbs. The third was low-fat diets with 310 grams of carbohydrates daily. With each diet, the participants consumed the same number of calories.

These results suggest that a very low-carb diet would be the best way to lose weight as it doesn’t slow metabolism as much as the other two diets. However, there are drawbacks to a very low-carb eating plan. The participants had higher levels of the stress hormone cortisol when they dropped their carb intake to 50 grams daily, as the body perceives extreme carb restriction as stressful. One downside of cortisol is that it triggers muscle loss. In addition, markers of inflammation, including c-reactive protein, were higher in the very, low-carb group. Of the three diets, the low-glycemic eating plan was linked with the most favorable changes to blood lipids.

If you want to keep your metabolism percolating along and aren’t concerned about losing muscle, a very, low-carb diet sounds spot on. But, before grabbing a carb counter and trying to eat your way into ketosis, a more recent study suggests that whether you choose low-fat or low-carb doesn’t matter in the bigger scheme of things.  If the endpoint is weight loss, a recent study suggests that either low-fat OR low-carb will get you there.

This new research was also published in the Journal of the American Medical Association. In the year-long study, 600 people followed either a low-carb or a low-fat diet. All subjects were young to middle-aged and healthy, other than being overweight or obese. Neither group restricted calories but, as part of the study, they were instructed to eat nutrient-dense whole foods and limit refined foods and sugar. The researchers told half the participants to reduce the quantity of fat they ate while the other cut back on carbs.

After a year had passed, the quantity of weight the subjects lost varied, but, on average, the weight loss was similar whether the participants reduced carbs or fat. The researchers also speculated that genetic variations might influence which diet was best. Some of the participants had genetic and metabolic markers suggesting they should respond better to a low-carb diet as opposed to a low-fat one. But, when they analyzed the results, they found neither diet was superior, regardless of genetic markers.

The conclusion? When you look at the endpoint, weight loss, you can lose weight on a low-fat, a low- carb, or a low-glycemic diet, and the best eating plan is the one you can sustain. Rather than scrutinizing carbs and fat, wouldn’t it be better to upgrade the quality of your diet and be more mindful about how you eat? Exercise is part of the equation as well. Too many people are in a frustrating and fruitless search for a new approach to losing weight and are overly eager to jump on the latest trendy diet plan, whether it be low-carb, low-fat, or low-glycemic. Yet, all high-quality diets help with weight loss if you put them into practice and can sustain them. The key is to choose satisfying, nutrient-dense foods and eliminate the processed stuff rather than laboring over the percentage of each macronutrient you eat.

What really matters if the quality of your diet. The fats you eat should be good fats – monounsaturated and long-chain omega-3s – and carbs should come from whole unrefined sources. Let’s not forget about protein! Protein is the most satiating macronutrient and you can get it from plant-based sources as well. In fact, plant-based protein packs protein with fiber for the ultimate ability to satiate. So, think whole, refined, nutrient-dense rather than focusing too much on eliminating an entire macronutrient from your diet. The take-home message? It has to work for you and be sustainable.

Is There an Ideal Macronutrient Ratio for Fat Loss?

3 Reasons You Need Healthy Carbs if You Work Out