How a Component in Onions, Berries, and Citrus Fruit Could Improve Exercise Endurance 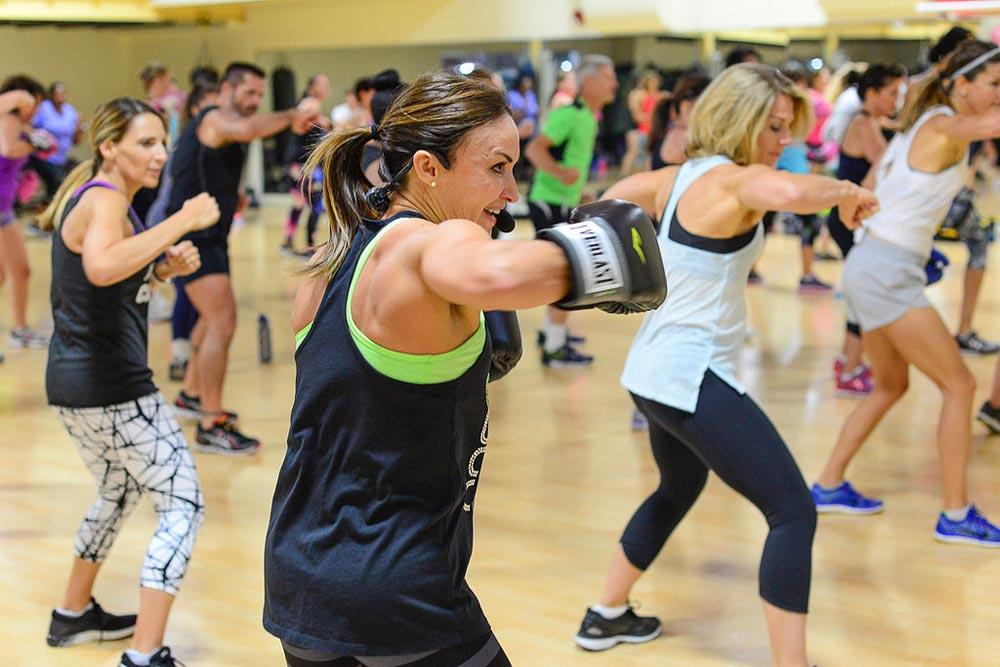 Stamina and good exercise endurance isn’t something we’re born with. Although genetics establish our baseline level of endurance, we can improve it. In fact, we can enhance exercise endurance, or aerobic capacity, by as much as 25% through training. One way to do this is through moderate-intensity aerobic exercise, but you can also boost it with regular high-intensity interval training sessions. Both longer duration, moderate-intensity exercise and shorter periods of high-intensity exercise increase the size and number of mitochondria inside muscle cells and their efficiency. Both forms of training also improve the efficiency with which the heart pumps oxygen to muscle cells. A more efficient heart and more mitochondria lead to better exercise endurance due to the enhanced ability to produce ATP to sustain exercise.

Now, that you have a better idea of what determines exercise endurance, you’re probably wondering how onions, berries, and citrus fruit could help boost exercise endurance. These foods contain a bioflavonoid called quercetin. Quercetin has antioxidant and anti-inflammatory properties, but in terms of exercise endurance, it has another potential benefit. Studies in mice show that quercetin increases mitochondrial biogenesis, the production of new mitochondria within muscle cells. As we know exercise endurance is enhanced when there’s a higher density of mitochondria inside muscle cells. So, anything that increases their numbers would be of benefit. Of course, these are mice, not humans. You have to reproduce those results in humans and show that quercetin actually does, indeed, enhance the ability to sustain exercise.

Another way researchers believe that quercetin could boost endurance is by its antioxidant activity. The theory is that quercetin’s capacity to reduce free radical damage may prevent damage to the membranes that surround mitochondria and reduce injury to contractile proteins in muscles that are brought on by exercise. It certainly sounds promising, doesn’t it? By now, you’re probably wondering whether quercetin lives up to its promises and can actually boost exercise endurance in humans. Let’s see what human studies show.

One interesting study looking at quercetin and exercise endurance involved cyclists. A group of 12 trained cyclists took either 500 milligrams of quercetin twice per day or a placebo for 7 days. The structure of the study was a double-blind, placebo-controlled, crossover study where each group was exposed to the quercetin treatment or a placebo during different trials and neither the cyclists or researchers knew who was getting what. Interestingly, quercetin supplementation was linked with a modest boost in aerobic capacity (V02 max) of around 3.9%. The participants also reported a 13.2% increase in time to fatigue.

The drawback to the cyclists’ study is its size, only 12 cyclists. It would be more compelling to have data from a number of human trials. Fortunately, we do. A recent meta-analysis that pooled the results of 11 studies involving 254 human subjects found that, overall, quercetin appears to boost exercise endurance – but the benefits are modest. Also, you probably can’t get enough quercetin from dietary sources alone to have an impact on exercise endurance.

Yet, studies also suggest that quercetin has a mild stimulant effect on the central nervous system, similar to caffeine, although less potent. So, quercetin may have an energizing effect and could help reduce fatigue as well, as shown in the cyclist study. All in all, quercetin may have modest benefits for reducing exercise fatigue and may boost exercise endurance, but you’d have to consume lots of quercetin-rich foods or take a supplement to get them.

Sources of Quercetin: How Do You Get It?

Onions are the most concentrated source of quercetin. Each 100-gram serving of quercetin contains 60 to 100 milligrams of this bioflavonoid. Other sources include berries, the skins of apples, citrus peels, red wine, and tea. Since most of the studies used around 1,000 milligrams of quercetin, you’d have to eat lots of onions and apples to get enough to potentially boost exercise endurance! For example, you’d need to eat around 10 apples daily. That’s not practical for most people. However, quercetin potentially has other health benefits. For example, some studies show it helps lower blood pressure at doses of less than 500 milligrams daily. Interventional studies in humans also show a link between higher intake of quercetin and a reduced risk of cardiovascular disease.

Quercetin may modestly boost exercise endurance and decrease time to fatigue during moderate-intensity exercise, but you would likely only get the benefit by taking a quercetin supplement. Unless you run races or exercise competitively, where small boosts in exercise endurance can have a big impact on your performance, it’s probably not worth taking a supplement. However, foods that are high in quercetin are a worthwhile addition to your diet for other reasons. For example, onions, apples, and berries are rich in antioxidants, vitamins, minerals, and fiber. Tea and red wine contain antioxidants as well. So, these foods and beverages are a healthy addition to your diet irrespective of their quercetin content. So, enjoy these foods, but don’t count on them to dramatically boost your exercise endurance. It would be hard to get enough of them!

Do Better Quality Mitochondria Give You an Athletic Advantage?

A Natural Alternative to Sports Drinks?