Exercise Can Change Your Metabolism, but You Have to Be Consistent

Exercise Can Change Your Metabolism, but You Have to Be Consistent 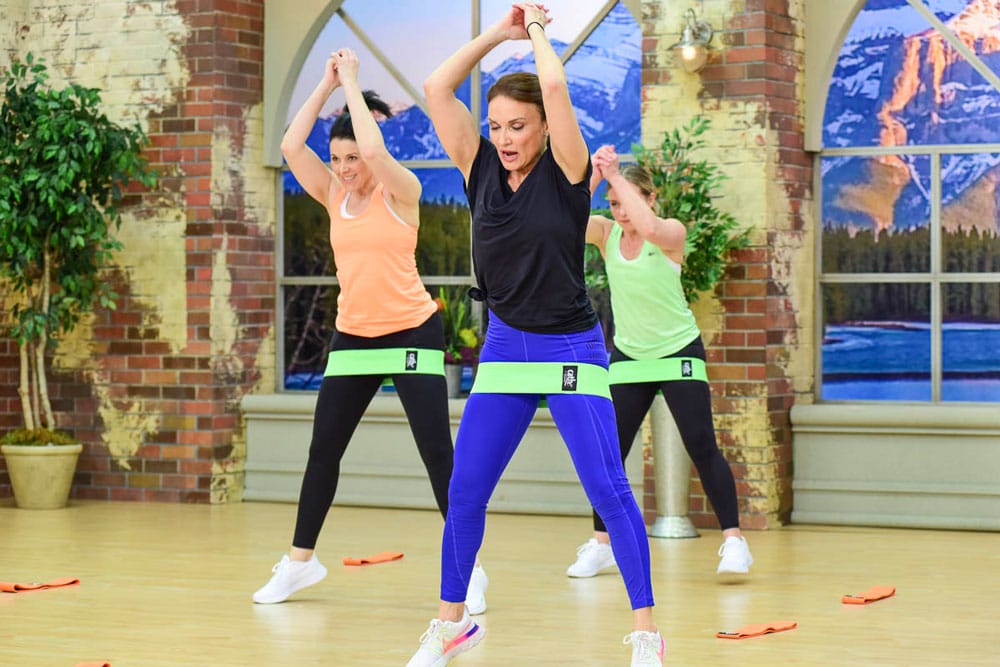 One benefit of exercise is that it burns calories while you’re doing it. You can feel that calorie burn, right? Research also suggests that high-intensity workouts force your body to burn more calories during the recovery period after exercise, known as the afterburn. The afterburn is the extra energy your body uses to return your breathing, heart rate, and body temperature back to normal. The scientific name for the afterburn is excess post-exercise oxygen consumption. (EPOC)

People are often intrigued by the metabolism-boosting benefits of a workout. Now, scientists have new evidence of the metabolism-boosting benefits of exercise. The energy-producing organelles inside cells are called mitochondria. They’re the producers of a cell’s energy currency called ATP, the fuel muscles use to contract, and cells harness to perform energy-requiring functions.

Mitochondria turn carbohydrates and fats from dietary sources into ATP through an elaborate process that requires oxygen. Researchers at Oregon State University College of Public Health and Human Sciences found exercise increased mitochondria’ ability to burn fuel. In the study, mitochondria burned 14-17% more fat and 12-13% more carbohydrates after a workout than they would have without exercise.

These changes occurred even with a single exercise session. However, the scientists noted that you have to make it a habit to continue to get the benefits, as the effects are short-lived. That’s not the only health perk you get at the cellular level when you exercise regularly. Aerobic exercise increases the numbers of mitochondria within muscle cells, making ATP production more efficient. This explains the cardiovascular benefits of exercise, and why exercise increases stamina.

Working out aerobically triggers angiogenesis, the growth of new blood vessels. Blood vessels transport blood and oxygen to muscles, and with more of them, the mitochondria can get and use oxygen more quickly and efficiently.

Scientists now believe mitochondria play a key role in aging. Mitochondria are the power plants of the living cells, and they also affect the aging process. As the years go by, mitochondria become less efficient at producing energy, and this explains why we lose stamina and why it becomes easier to gain weight.

As mitochondria decrease, it affects the skeletal muscle’s oxidative metabolism, which worsens insulin resistance and blood sugar control. Exercise counters this effect by boosting the numbers of mitochondria and mitochondrial proteins that support healthy mitochondrial function.

As the researchers point out, exercise is particularly beneficial for people with diabetes and obesity, as people with these conditions have reduced their ability to tap into fat as a fuel source. Regular physical activity helps restore this ability, and that can help with weight loss.

Other Metabolic Benefits of Exercise

Research published in the European Society of Cardiology found that metabolic adaptations to exercise are even more powerful than anticipated. The researchers measured metabolites in the blood of 52 soldiers before starting an 80-day program involving strength training and aerobic exercise. After 80 days, they remeasured those metabolites. Their findings? The changes in response to exercise were dramatic. Participants became more efficient at using fat as a fuel source, but they also found changes in other proteins, including those that affect blood pressure, blood vessel size, blood clotting, body weight, and gut health.

A small number of participants didn’t experience these benefits. Researchers found exercise non-responders have higher levels of a metabolic called dimethylguanidino valeric acid (DMGV). This metabolite is a marker of insulin resistance and metabolic problems and is also associated with liver fat.

People with high levels of DMVG don’t get the same improvements in insulin sensitivity with exercise training. As the researchers point out, people with high levels of DMVG may also not get improvements in blood lipids in response to exercise training. They may also not lose body fat in response to exercise.

The response to exercise is variable, and DMVG is a factor in people who don’t experience health benefits from exercise. As researchers point out, people with high DMVG may have to find other ways to lower their health risks. However, DMVG doesn’t block all the health benefits of exercise.

What Role Does Diet Play in Thyroid Health?

What Exactly Is a Metabolic Workout?

How Does Sleep Impact Metabolism and Muscle Growth?