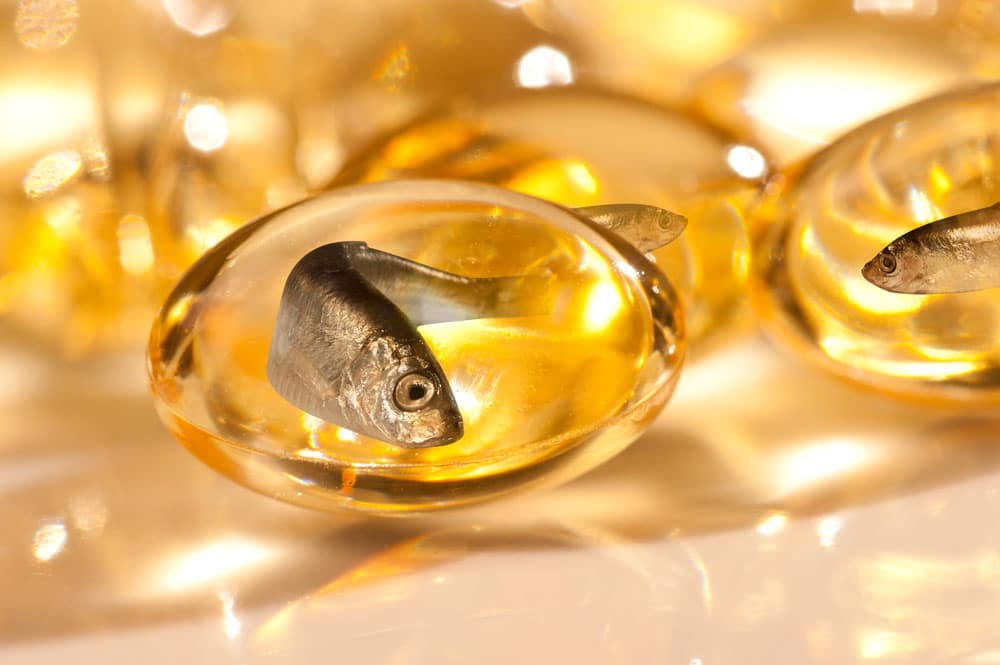 Who couldn’t use a little memory boost? It becomes harder for our brains to retrieve information as we age. We might struggle to remember the full list of items we need at the grocery store or ponder a few seconds to remember the name of someone we haven’t seen in a while. There is some evidence that lifestyle, especially diet, plays a role in brain health. For example, research suggests that eating a Mediterranean-style diet that includes fruits, vegetables, nuts, and fish promotes brain health. Fruits and vegetables contain antioxidants and compounds with anti-inflammatory activity that may explain their positive impact on the brain.

How Your Brain Changes with Age

You might worry about developing dementia later in life, but there’s another milder form of memory problem called mild cognitive impairment or MCI. Although MCI isn’t dementia, it is a risk factor for developing dementia. Studies show that people who have mild cognitive impairment have reduced brain volume, especially in a portion of the brain called the hippocampus. The hippocampus is important for memory and cognitive function. It’s normal to experience some loss of brain volume with age, but people with MCI had brain shrinkage that was 1.5 to 2.2 times higher than healthy people of the same age. In fact, brain volume is one marker of brain health. In fact, marked brain shrinkage suggests possible Alzheimer’s disease or other forms of dementia.

The Impact of Omega-3 on Brain Health

Both fish and fish oil are good sources of long-chain omega-3s. Omega-3s are a polyunsaturated fatty acid, a fat that forms a part of the cell membrane of brain cells. Studies suggest that omega-3s have anti-inflammatory activity, meaning they help suppress low-grade inflammation. Can they slow brain aging?

In one study, published in the journal Neurology, researchers looked at the omega-3 intake of 1,000 women. At the beginning of the study, they measured the participants’ brain volume using an MRI scan and repeated the scan at the end of the study. The results? Those who consumed more long-chain omega-3s, like those in fatty fish and fish oil, had larger total brain volumes and had more volume in the hippocampus too. Another study found that people who had higher levels of omega-3s in their bloodstream had greater blood flow to the brain.

How might long-chain omega-3s preserve brain health? A diet high in long-chain omega-3 boosts the fluidity of cell membranes are and this may improve how nerve impulses through the brain. Another way they may help, based on some research, is by increasing the levels of key molecules like brain-derived neurotrophic factor and IGF-1 that enhance memory and learning. Studies also point to the role of long-chain omega-3s for improving mood disorders such as depression.

The Type of Omega-3 Matters

Should You Take Fish Oil for Brain Health?

Most of the studies looking at the effects of fish oil and fatty fish on brain health are observational. What’s lacking are studies showing that supplementing with fish oil reduces loss of brain volume or improves brain health. Most studies looking at this issue are observational or short-term in nature. Several short-term, randomized-controlled trials found no benefit of supplementing with fish oil for brain health, although seven clinical trials found benefits on cognitive function of supplementing with long-chain omega-3s in fish oil. Seven trials also noted improvements in people with mild cognitive impairment. Two found no benefit. What we need is more long-term, randomized control studies.

The long-chain omega-3s in fish oil and fatty fish help keep cell membranes in the brain fluid and this may boost communication between nerves in the brain. The anti-inflammatory effects of omega-3s may also play a role in the brain health benefits of omega-3s. However, It’s hard to draw a firm conclusion without longer-term studies. Still, it doesn’t hurt to add more of these healthy fats to your diet!

You can get long-chain omega-3s by eating fatty fish twice per week, but there are concerns about contaminants, including mercury in fish. Larger fish and those higher on the food chain are more likely to accumulate contaminants. That’s why smaller fish, like sardines, are a good choice. Fish oil capsules are also less likely to contain contaminants since reputable providers remove contaminants through a process called molecular distillation. Talk to your physician before taking fish oil capsules. They can interact with some medications and have an anti-platelet effect that can increase the risk of bleeding.

4 Ways Omega-3s Can Benefit Your Workouts