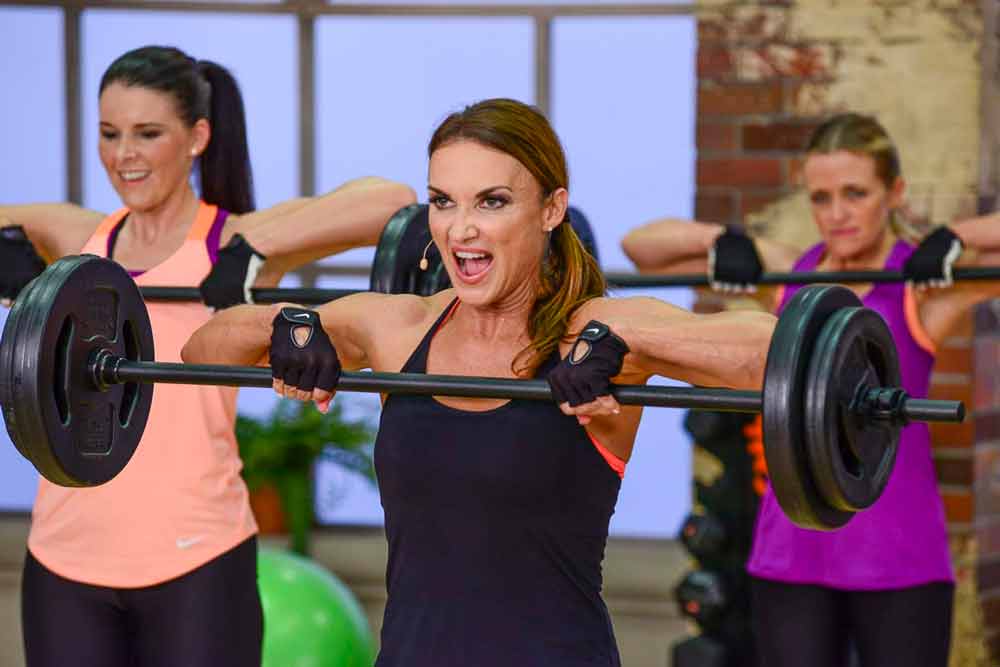 You probably carefully consider the exercises you do, the number of reps and sets, and the resistance you use. We know that these variables matter. But, how much do you think about the order in which you do strength training exercises? We know there are a variety of ways to change the stimulus you place on the muscles you work that go beyond sets, reps, and resistance. Exercise order is one of those variables. For example, when you reach a plateau, you could change the sequence of the exercises to vary your workout or you might switch the order around occasionally just to relieve boredom. Changing the sequence of exercises is a way to change the stimulus you place on your muscles, but does it really have an impact on strength gains?

Exercise Order as a Training Variable

Exercise order is a training variable you hear less about but that doesn’t mean it’s not important. You’ve probably heard that you should do the most important exercises at the beginning of a workout as you’re the least fatigued at the start of a training session. The typical sequence goes something like this. Do a 5 to 10-minute warm-up to get the blood circulating to the muscles and raise your core body temperature. Then, prioritize exercise order based on how important each exercise is.

The question is how do you decide which exercises are most important? If you have a lagging muscle group, you might begin your strength workout with exercises that target that muscle group since it’s a laggard and needs more work. The idea is to make the muscle groups that need the most work a priority as fatigue is less of a factor early on. Plus, you’re generally the most focused and least distracted at the beginning of a routine.

So, lagging muscles first but what if you don’t have lagging muscles? The consensus is that you should do compound exercises before doing isolation muscle movements. If you begin with isolation movements, you’ll fatigue those muscles and they’ll be a “weak link” when you do compound exercises that use the same muscle group. In other words, the muscles you worked in isolation will limit your performance on compound exercises that activate the same muscles. For example, you won’t want to fry your triceps with isolation exercises, like triceps kickbacks, and then try to maximize the number of push-ups you do. It’s likely that your fatigued triceps will limit the number of reps you can do.

Since compound exercises work the most muscles, offer the most functional benefits, and burn the most calories, it makes sense that you would tackle them while you’re still at your peak of energy and focus, assuming you don’t have a muscle group that needs special attention. Compound exercises should make up the bulk of your workout anyway since they offer the most benefits for the time you spend training. Isolation exercises still have value but they’re mostly for correcting muscle imbalances and hitting a lagging muscle in a more focused manner. Don’t make them a top priority.

Does Science Support Training the Most Important Muscles First?

It’s one thing to say you need to train the most important muscles first but it would be reassuring to have research that supports this idea. A 2010 study offers some reassurance. In the study, untrained men participated in a linear periodized resistance training program that lasted 12 weeks. The men were divided into three groups based on exercise order. One group began their sessions with exercises that worked small muscle groups followed by large muscle groups. The second group trained using the opposite approach. They started with large muscle groups and trained smaller muscle groups toward the end. A third group served as a control.

Based on limited research, exercise order does impact strength gains. You’ll likely gain more strength in the muscles you work first compared to the muscles you work last. Keep that in mind if you have lagging muscle groups that need extra work. Otherwise, prioritize the most important lifts, the compound ones, like deadlifts and squats over isolation movements. But, you should still vary your workouts periodically by changing the order in which you do exercises to keep your muscles from adapting to the same movements in the same sequence.