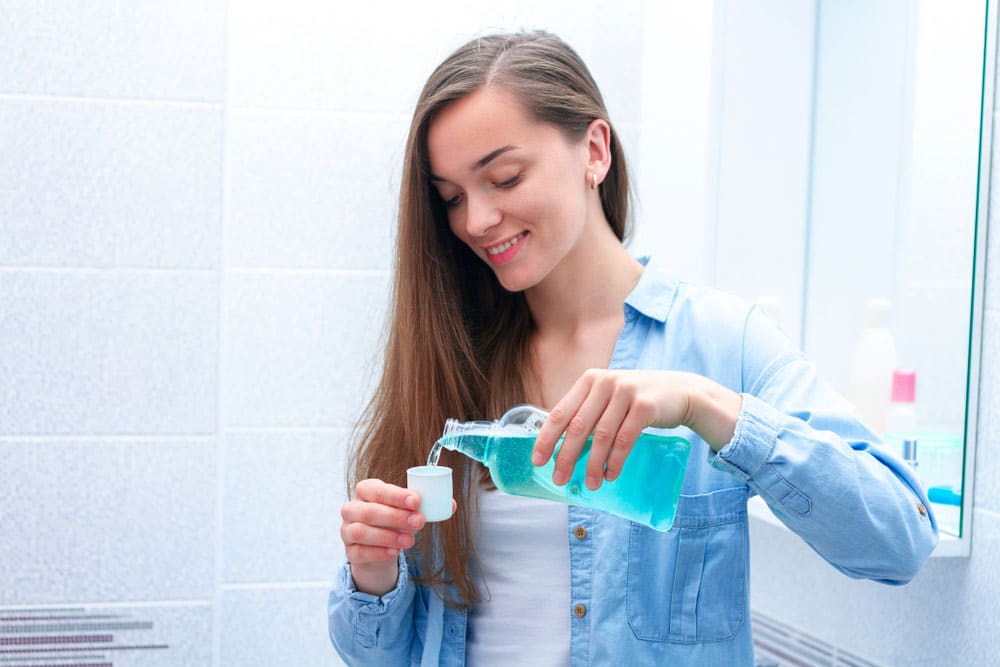 Exercise offers so many health benefits and the more consistent we are with our workouts, the more we can enjoy the numerous health perks that exercise offers. Research shows that regular workouts may lower the risk of a range of health problems, including cardiovascular disease, stroke, hypertension, type 2 diabetes, and some forms of cancer. Plus, it has mental health benefits. Research shows that people who are more physically active have a lower risk of depression. A heart-thumping workout may also reduce the risk of cognitive problems and dementia.

Some of the best-known benefits of exercise are related to cardiovascular health. For example, endurance exercise makes your heart a more efficient pump. Exercise that boosts your heart rate also modestly lowers blood pressure and improves how blood vessels function. That’s important since one in three Americans suffers from hypertension, a disease that can damage most of the organs in your body, especially the heart and kidneys. So, exercise is a heart-healthy activity. But if you want to get the full benefits of a workout, skip the mouthwash. Here’s why.

How Mouthwash Can Interfere with the Benefits of Exercise

In a recent study, researchers at the University of Plymouth in Barcelona, Spain conducted a study looking at the impact of rinsing the mouth with mouthwash after exercise. They asked 23 healthy men and women to run on a treadmill for 30 minutes. The adults did this on two separate occasions. After each session, the researchers instructed the subjects to rinse their mouth with either anti-bacterial mouthwash containing chlorhexidine or a placebo with the minty flavor of mouthwash. The participants rinsed their mouths one, 30, 60, and 90 minutes after their workouts. None of the participants knew whether they were rinsing with the anti-bacterial mouthwash or the placebo.

Why Might Mouthwash Reduce the Blood-Pressure Lowering Effect of Exercise?

It might seem that simply freshening your breath would have little to do with the blood pressure response you get from exercise. However, your mouth is teeming with bacteria, hopefully, mostly good bacteria. The researchers believe that some mouth bacteria produce nitrite in response to aerobic exercise. The nitrite produced by bacteria is converted to nitric oxide, a gas that opens up blood vessels and lowers blood pressure. When you wipe out the bacteria in your mouth with an antibacterial mouthwash, there are fewer bacteria to produce nitrite and the blood vessel and the blood pressure benefits of exercise are reduced. In fact, the researchers believe bacteria in the mouth produce most of the nitric oxide that lowers blood pressure after a workout. Previously, they thought that the cells lining the blood vessels called endothelial cells made the most of it, but the lion’s share seems to come from the production of nitrite by oral bacteria.

Eat Your Greens Instead

A better move after a workout is to eat a bowl of greens. Why greens? Leafy greens are rich in plant-based nitrites that are converted to nitric oxide. In turn, nitric oxide dilates blood vessels and lowers blood pressure. Some athletes consume beetroot juice during or after a workout since the nitrites may improve exercise performance as well. One study found that those who consumed beetroot juice experienced an 8 mmHg drop in systolic blood pressure along with a 4 mmHg drop in diastolic pressure.

The benefits of nitric oxide on blood pressure become more important as we age. A study published in the Journal of the American Heart Association showed that nitric oxide production and blood vessel responsiveness to it goes down and this is linked with a higher risk of cardiovascular disease. Fortunately, exercise increases the amount of nitric oxide available to blood vessels, but it’s important that we don’t block the bacteria that produce it. As the current study shows, anti-bacterial mouthwash may do that. If you need to wash your mouth out, do it with pure water!

The results of this study are surprising, but it shows the role that bacteria, even in the mouth play, in controlling physiological functions like blood vessel behavior. These bacteria may play a role in blood pressure control. It’s another reason to keep your gut microbiome healthy as well. Just as importantly, keep exercising. As Mayo Clinic points out, exercise is a medication-free way to lower blood pressure. They state that exercise can reduce systolic blood pressure by an average of 4 to 9 mmHg. That’s comparable to some blood pressure medications.

The key is to be consistent with your exercise efforts. Exercise also lowers your risk of cardiovascular disease by its impact on blood lipids and blood sugar too. It’s a heart and blood-pressure friendly habit that’s important at every age and stage in life. Take advantage of it!

·        ScienceDaily.com. “Mouthwash use could inhibit benefits of exercise”

What is Exercise Hypertension?

Exercise and Hypertension: Can You Exercise Your Way to a Lower Blood Pressure?

Non-Drug Treatments for High Blood Pressure: Which Ones Are Backed by Science?

5 Surprising Facts About Your Blood Pressure

One thought on “Could Your Mouthwash Reduce the Health Benefits of Exercise?”