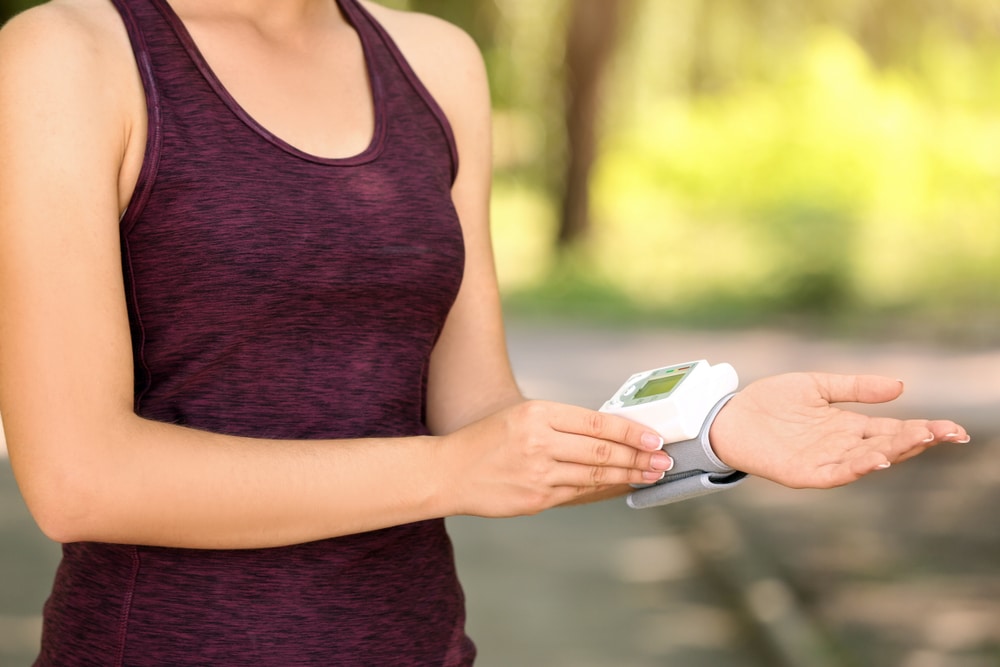 There’s a reason people tell you to put on your exercise shoes and get a workout most days of the week. Exercise is a heart-healthy lifestyle habit that often leads to a reduction in blood pressure. It also has lipid-modifying and anti-inflammatory effects that are good for the heart.

How does physical activity work its magic? One way exercise lowers blood pressure is by dilating arteries, the blood vessels that carry blood to the tissues of the body. As the artery relaxes, blood pressure drops.  The study showed that exercise reduces blood pressure in people with hypertension and men and women who have a healthy blood pressure.

What Happens to Blood Pressure Readings During a Workout?

During an exercise session, blood pressure temporarily rises due to activation of the sympathetic, or “fight or flight” nervous system. After a workout session is over, blood pressure gradually comes back down. Not surprising! Exercise places considerable demands on the heart and it’s not uncommon for the blood pressure of a healthy person to rise as high as 200 mmHg at the peak of an exercise session. The increase is because the heart has to pump harder and faster to deliver enough blood and oxygen to the working muscles. More intense exercise typically leads to greater increases in blood pressure than lower intensity workouts.

Why do people at higher risk of hypertension develop a bigger spike in blood pressure during exercise? Researchers believe that people with exercise hypertension have arteries that don’t dilate as much as a healthy individual’s arteries during exercise. The cells that line the inner wall of arteries are called endothelial cells and, collectively, they make up the endothelium. These cells are so vital to the health of arteries that scientists sometimes refer to them as a separate organ like the lungs or digestive tract.

The endothelial cells have some unusual functions that other cells don’t have. For one, they produce a gas called nitric oxide that causes the blood vessel to open wider. Makes sense, doesn’t it? If you fill a balloon with gas, it expands in size. Likewise, if endothelial cells in an artery produce more nitric oxide gas, the artery expands. In turn, this lowers blood pressure. Endothelial cells are also involved in blood clotting and in regulating inflammation within the walls of arteries. Poorly functioning endothelial cells play a key role in the development of hypertension and cardiovascular disease.

How Would You Know if You Have Exercise Hypertension?

Are There Ways to Improve Endothelial Function?

Track your blood pressures closely and check it at different times of day, including during or after a workout. A single blood pressure reading at a doctor’s office doesn’t provide enough insight into the health of your blood vessels. So, do some of your tracking and monitoring–and make sure you’re leading a heart-healthy lifestyle!

Exercise and Hypertension: Can You Exercise Your Way to a Lower Blood Pressure?

Non-Drug Treatments for High Blood Pressure: Which Ones Are Backed by Science?

5 Surprising Facts About Your Blood Pressure