6 Theories as to Why Delayed Onset Muscle Soreness Occurs (DOMS): Which One is Correct?

6 Theories as to Why Delayed Onset Muscle Soreness Occurs (DOMS): Which One is Correct? 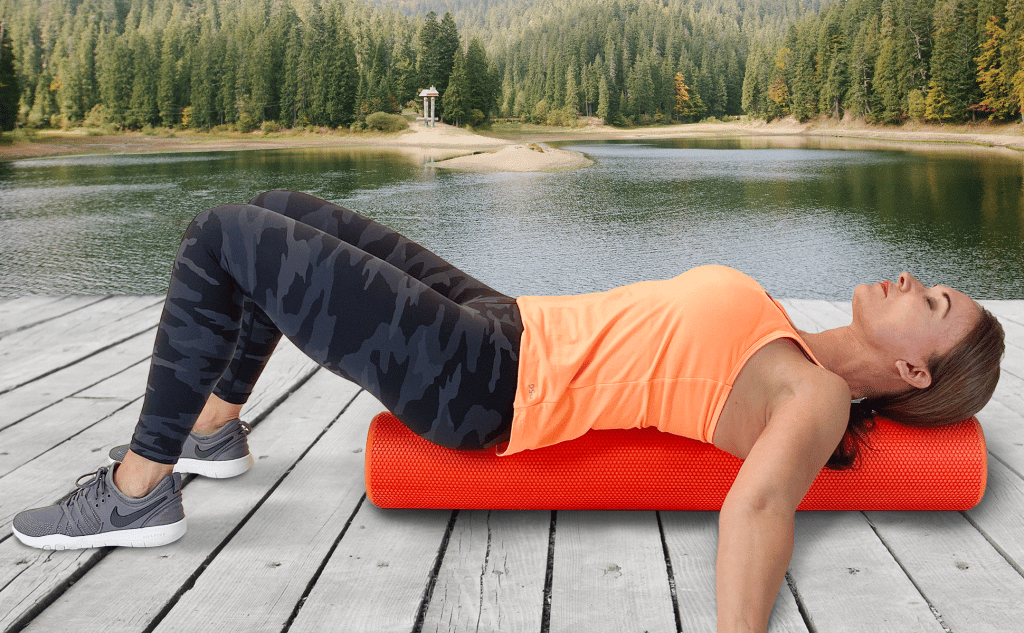 Whether you lift weights, run, or do high-intensity interval training, you’ve probably had delayed onset muscle soreness (DOMS) at least a few times in your training life. DOMS  is a condition characterized by muscle discomfort following unaccustomed exercise. It generally begins 24 to 72 hours after exercise, peaks at 2 to 3 days, and subsides within 5 to 7 days.

DOMS is most pronounced after eccentric exercise, movements where the muscle lengthens against resistance, like downhill running or the lowering phase of a biceps curl. Eccentric exercise creates more muscle damage.

Although there isn’t a cure for DOMS, it’s self-limited, but would you believe scientists don’t even know what causes it? Currently, there are six theories as to why DOMS occurs. Which theory is more likely to be correct?

One of the most popular theories is that DOMS is created by microscopic tears in muscle fibers related to training. These tears occur, and your body repairs them in the hours and days after a workout. The microscopic tears in muscle fibers that strength training triggers disrupts normal muscle function and cause discomfort and stiffness. This damage may also cause inflammation. (more about that in a minute)

The muscle fiber damage hypothesis has the most evidence to support it, but there are problems with this theory. For example, research shows DOMS can occur without evidence of significant muscle damage. Plus, muscle soreness can occur in people without evidence of muscle damage. At the very least, DOMS involves more than simple muscle fiber damage and microscopic tears. It doesn’t tell the full story.

Inflammation accompanies many types of injury and disruption of normal physiological processes. It’s marked by immune system activation and the release of a variety of chemicals that increase blood flow to the affected area and cause the vessels to dilate. Although the symptoms of DOMS, muscle swelling, pain, and stiffness are consistent with inflammation, studies don’t show a consistent rise in markers of inflammation or evidence of white blood cells that you consistently see with inflammation. Plus, medications like non-steroidal anti-inflammatory drugs (NSAID) don’t consistently reduce DOMS.

Although you can’t rule out inflammation playing a role in DOMS, and mico-tears in muscle fibers from training could theoretically trigger inflammation, it’s likely not the only cause and it’s questionable whether it plays a role at all.

For many years, scientists hypothesized that the build of lactic acid during and after a workout caused DOMS. During high-intensity exercise, the oxygen supply to your muscles slows and your muscles are forced to use anaerobic (without oxygen) pathways to break down carbohydrates for energy. When this happens, your muscle cells produce more lactic acid than it breaks down and lactic acid builds up in your bloodstream. Lactic acid accumulation does occur during high-intensity exercise and this partly explains while your muscles tire, but it likely isn’t the main contributor to delayed onset muscle soreness.

One study found that when runners subjects walked at a 10% incline on a treadmill for 45 minutes, lactic acid increased but it wasn’t correlated with DOMS. When the participants walked downhill, they developed little or no rise in lactic acid, but they still developed DOMS. So, it’s unlike that lactic acid build-up explains delayed onset muscle soreness.

Another theory is that muscle spasm causes delayed onset muscle soreness. The idea is that repeated muscle contraction compresses blood vessels and reduces oxygen delivery to the muscle. Metabolic waste products build up and this leads to swelling and reflex muscle spasms. This theory has a lot of inconsistencies, which is why you don’t hear as much about it.

The enzyme efflux theory is another less popular explanation as to why DOMS occurs. The idea is that when muscles contract repeatedly, calcium builds up inside muscle cells and disrupts the function of mitochondria, the powerhouses of muscle cells that produce ATP. The build-up of calcium also turns on enzymes that break down and degrade the contractile proteins that muscle fiber use to contract.

Which Theory is Correct?

As you can see, none of the theories can completely explain the phenomenon of DOMS. Scientists now believe it’s a combination of these theories that are the best explanation. Two or more of these hypotheses may play some role in causing the uncomfortable discomfort and stiffness of DOMS. Despite the discovery of DOMS in the early 1900s, we still don’t have a detailed or definitive explanation as to why it happens.

Although there are many theories, there’s still more to learn about DOMS and what causes it. What is clear is that exercise that emphasizes eccentric movements is a stronger trigger for DOMS than concentric movements. The good news is it’s self-limited. The pain may subside in as little as 24 hours after it starts, although it’s more common for it to stick around for a few days. There is some evidence that massage therapy or foam rolling reduces the discomfort and may shorten DOMS. At the very least, those things can’t hurt.

Delayed-Onset Muscle Soreness or DOMS: What Causes It and Can It Be Prevented?