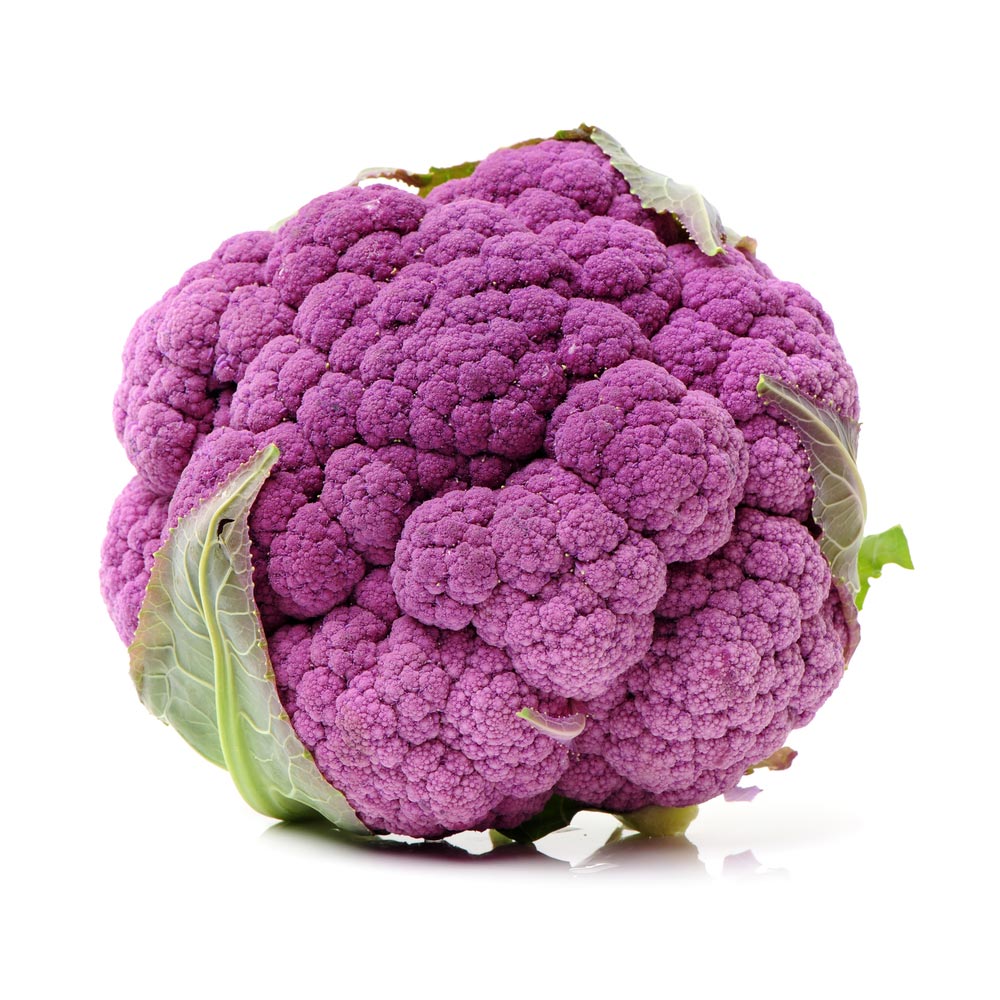 Do you play it safe and place the same four or five vegetables on your plate every day? Hopefully, you ARE eating your vegetables! Old, standbys like kale, spinach, broccoli, and cauliflower are sound choices from a health and nutritional perspective, but wouldn’t you like to extend your veggie horizons? Varying the types and colors of vegetables you eat give you a more diverse array of nutrients and phytonutrients as well. If so, here are six nutrient-dense choices you may not have explored.

Kohlrabi belongs in the same family as broccoli, the cruciferous veggie group. What makes kohlrabi, and other cruciferous vegetables desirable from a health perspective, are their abundance of glucosinolates, natural chemicals with potential anti-cancer benefit. When you eat this lesser-known crucifer, you get many of the same health benefits you get from broccoli.

What does kohlrabi look like? It’s a green or slightly purple bulb from which stalks bearing green leaves arise. The portion most people eat is the bulb of kohlrabi and it has a slightly sweet flavor. One way to enjoy it is to slice the bulb into thin slices and coat lightly with olive oil, salt, and pepper. Then, roast it in the oven. You can also lightly saute the leaves in olive oil. Here’s a different twist – kohlrabi “steak.” Just Google a recipe for this unique main course.

In a USDA study of nutrient density, guess which veggie won the top spot? Yes, watercress! In fact, this green, leafy veggie earned a perfect nutrient density score of 100. You can’t do better than that! Yet, it’s not surprising. Two cups of watercress supply half the RDA of vitamin C and more than twice the recommended intake of vitamin K. Plus, watercress contains minerals, like magnesium, iron, and calcium.

Just as notable are the potential anti-cancer compounds in watercress. In fact, a study published in the American Journal of Clinical Nutrition found that participants who ate 85 grams of raw watercress daily for 6 weeks showed less DNA damage to white blood cells called lymphocytes. The impact was strongest in smokers.

The best way to enjoy watercress is raw, as heat can destroy some of its cancer protective compounds. Why not add some to salads, wraps, salads, and to soups after they’re cooked?

Most people are a bit intimidated by fresh artichokes and wonder how to prepare them. You can find complete instructions on how to prep and cook a fresh one online, and it’s not as hard as you think. You can also buy marinated artichokes in glass jars that are ready to use. Some grocery stores sell frozen artichokes as well.

Why should you bother with artichokes? This prickly veggie makes a yummy, spinach and artichoke dip, but they’re also an exceptional source of fiber. Beyond the fiber that artichokes offer, they also contain a natural chemical called cynarin that may aid in the digestion of food, especially fatty foods. That’s because cynarin boosts the production of bile to help your digestive tract better absorb fat.

In addition, artichokes contain an abundance of antioxidants and chemicals, including quercetin and rutin, both of which have anti-inflammatory and possible anti-cancer benefits. Some studies show that an extract from artichoke leaves suppresses the growth of leukemia cells in culture.

Good things come in varying sizes and shapes, and greens are no exception. On the veggie size continuum, microgreens are larger than sprouts but smaller than baby greens. They also have a more powerful taste than mature greens do. Plus, they’re more nutritionally rich than more mature greens. For example, research by the United States Department of Agriculture found that microgreens have five times the nutritional punch that mature greens do.

You can find microgreen versions of a variety of greens and herbs, including sunflower, kale, cilantro, beet, celery, broccoli, arugula, and more.  Pick up some for your next salad or wrap!

Bok choy is sometimes called Chinese cabbage as it falls into the same class that green and purple cabbage does – the cruciferous vegetable family. Not surprisingly, bok choy is popular in Asian cultures, but chefs in this country use it to create delicious, culinary creations as well. Bok choy has the same health benefits as other brassica vegetables. It’s a rich source of glucosinolates, compounds with potential anti-cancer activity. In addition, it’s a good source of plant-based calcium and iron.

Purple power! Purple fruits and vegetables are rich in anti-inflammatory compounds called anthocyanins that have health benefits. Studies link anthocyanins with a lower risk of cardiovascular disease and, possibly, some forms of cancer. Most of the cauliflower you see at the grocery store is white, but purple cauliflower, rich in anthocyanins, is growing in popularity.

You might wonder whether purple cauliflower is genetically engineered to give it that brilliant purple color. It’s not. Purple cauliflower acquires its beauty from selective breeding rather than genetic engineering. You also might wonder how it tastes. It’s a bit sweeter than white colorful and has a slightly nutty flavor that you might find appealing. It also brightens up a salad bowl!

The key to enjoying more plant-based foods and enjoying the journey is to be open to new veggies and the health and flavor benefits they offer. Break out of a rut when you’re at the grocery store or farmer’s market. Look for vegetables you don’t recognize or don’t routinely eat. You might discover a new, plant-based food you enjoy. Most importantly, make sure you’re eating your vegetables! All non-starchy vegetables are a rich source of vitamins, minerals, fiber, and phytonutrients your body thrives on. So, enjoy!