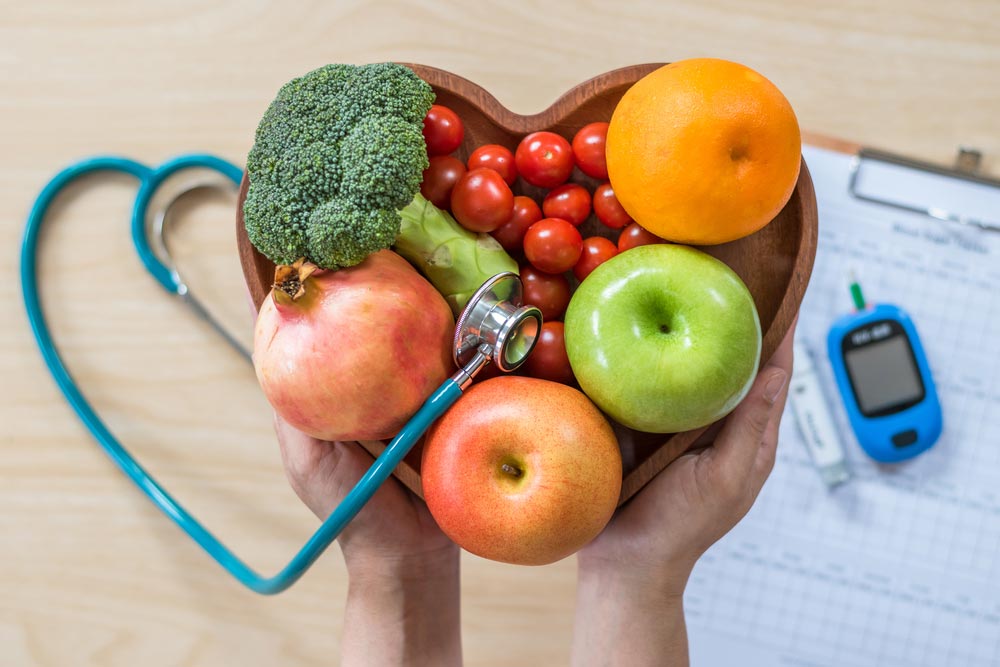 Unless you’ve been on vacation on another planet, you’ve heard of type 1 and type 2 diabetes, one of the country’s fastest growing health problems.  Type 2 diabetes is the most common form of the disease and it’s characterized by cells that are resistant to insulin. This type of diabetes is more common in people who are overweight and obese. Type 1 diabetes is a different entity. With type 1, the pancreas loses the total ability to produce insulin, likely due to autoimmune destruction of insulin-producing cells in the pancreas. Type 1 usually shows up in younger people, frequently children, teenagers, or young adults. What you might be less familiar with is type 3 diabetes. What is it and what can you do to lower your risk of developing it?

The Rise of Type 3 Diabetes

How does insulin resistance in the brain work? We know that in peripheral tissues, cells that are resistant to insulin don’t respond as readily to this hormone that the pancreas releases. The receptors on peripheral cells don’t seem to recognize insulin as easily or react to messages that tell the cells to open their gates and let glucose in. To move things along, the pancreas produces even more insulin in hopes of getting the cells to respond. This places lots of stress on the pancreas! Sadly, the pancreas may eventually burn out from working so hard to produce extra insulin. That’s when type 2 diabetes sets in.

In the case of the brain insulin resistance, nerve cells in the brain called neurons lose their responsiveness to insulin and cognition and memory are negatively affected. Experts believe insulin resistance in the brain may explain the decline in memory function that comes with age as well as Alzheimer’s symptoms. To further support the role of brain insulin resistance in promoting Alzheimer’s is the APOE4 gene variant, a variant of the gene that codes for the APOE protein. This protein is directly involved in carrying fats in the bloodstream. 20% of people have the APOE4 form of the gene that increases the risk of Alzheimer’s disease and heart disease as well. In fact, half of all people with Alzheimer’s disease have the APOE4 form of the protein. In mice, this gene variant is linked with insulin resistance and also interferes with insulin’s function in the brain. Plus, having the APOE4 variant increases the frequency with which proteins in the brain clump together and damage the neuron or nerve cell. They also hinder the nerve cell’s ability to use glucose for energy.

Other Factors Involved in Alzheimer’s

Although the hypothesis that insulin resistance in the brain drives Alzheimer’s is compelling, we must remember that Alzheimer’s has genetic and environmental triggers and it’s likely more complicated than assuming it’s caused by insulin resistance of the brain or type 3 diabetes. We have to consider other risks and influences as well. Several genes are linked with an increased risk, and at least one-third of people with Alzheimer’s disease have one or more close relatives who have or had the disease. Other factors that may contribute include being female, having little education, a history of depression, a prior head injury, and a history of heart or blood vessel disease, including uncontrolled high blood pressure.

The Role of Diet

If brain insulin resistance is a contributor to Alzheimer’s disease, can you lower your risk by improving insulin sensitivity or how efficiently your cells respond to insulin? The risk of developing Alzheimer’s disease is higher in people who are obese but only during middle-age. Later in life, during old age, being underweight is associated with an increased risk of dementia and people who are overweight or obese have a lower risk relative to normal-weight people.  You would expect insulin resistance to be greater in obese, yet obese people seem to have a lower risk of Alzheimer’s late in life. However, when Alzheimer’s disease occurs during middle-age, it affects a higher proportion of obese people. But, remember, the brain changes associated with Alzheimer’s start decades before the disease is finally diagnosed and the etiology is probably multi-factorial.

Knowing this, what can you do from a dietary standpoint to lower your risk? Studies show following an eating plan called the MIND diet can lower your risk by 54%. This diet is similar to a combination of the Mediterranean diet and the DASH diet. It emphasizes vegetables, fish, nuts, berries, legumes, whole grains, olive oil, and poultry and wine in moderation. It recommends eliminating processed foods, foods with added sugar, red meat, and full-fat dairy. Such a diet would also be beneficial for blood sugar control and reducing insulin resistance.