More Evidence that Exercise Counters Inflammation and How It Does So

More Evidence that Exercise Counters Inflammation and How It Does So 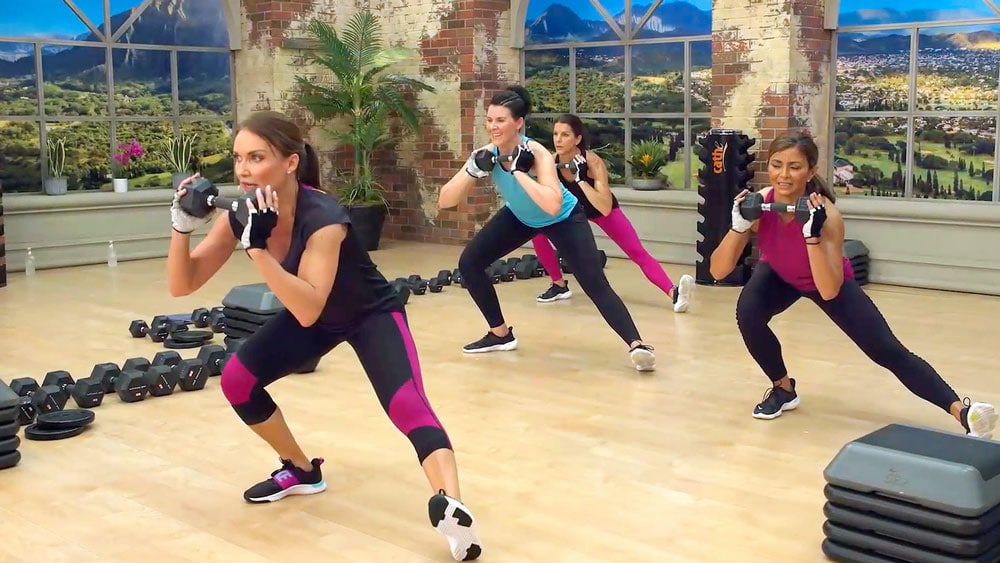 Exercise has so many positive health benefits that it beats out many pharmaceuticals for helping you stay healthy. You might work out to improve your body composition, but the perks of regular workouts extend beyond how your body looks on the outside. For example, research shows that staying physically active may lower the risk of a number of health problems, including cardiovascular disease, stroke, type 2 diabetes, depression, and even some forms of cancer.

What do these health problems have in common? They’re all associated with or fueled by inflammation, an overreaction of the body’s immune system. Inflammation damages cells and tissues, and research shows it’s a driving force behind many chronic diseases, including type 2 diabetes, cardiovascular disease, autoimmune diseases, and cancer.

The good news? Research suggests that exercise may lower the body’s inflammatory response, and that may explain why regular workouts have so many health benefits. Now, a new study points to a way exercise reigns in inflammation.

What the Study Shows about Exercise and Inflammation

Researchers at Duke University looked at the effect of exercise on chronic inflammation using human muscle grown in a laboratory. One type of molecule that causes inflammation is interferon-gamma, a cytokine produced by immune cells that helps fight infection. Interferon-gamma has a potential lifesaving function if bacteria or a virus threatens you with harm, but if you produce too much interferon-gamma or production is ongoing, it can lead to muscle dysfunction and loss of muscle mass. In fact, scientists believe that interferon-gamma is partially responsible for muscle loss related to aging and some of the damaging effects of chronic, low-grade inflammation.

Therefore, you want to reduce the effects that interferon-gamma has on muscle tissue. How can you do this? Based on a study using lab-grown muscle, exercising muscles have their own way of dealing with an outpouring of interferon-gamma. In a study, scientists bombarded the muscle with large quantities of interferon-gamma over a week, similar to what your muscles might experience if you had chronic, low-grade inflammation. In response to the onslaught of interferon-gamma, the muscles atrophied and became weaker.

However, when the scientists stimulated the muscle cells with an electrical current to mimic exercise, things changed. The lab-grown muscle increased in size in response to the stimulus, in the same way, exercise increases muscle hypertrophy, but more surprisingly, the muscles didn’t develop chronic inflammation. It appears exercising muscles have their own mechanisms for reducing inflammation, but they have to contract to get this benefit. Although this study was carried out in a lab and needs more research, it offers more evidence that exercise has anti-inflammatory benefits.

Other Evidence that Exercise Has Anti-Inflammatory Benefits

Studies also show that levels of CRP and IL-6 in the bloodstream rise for a short time after an intense workout but then fall, showing that an intense workout can cause short-term inflammation. The amount of inflammation varies with the intensity and length of a workout and how many muscles contracted during a workout. A high-intensity sweat session that used large, lower body muscles would cause the most short-term inflammation and would be more pronounced the longer the workout lasted. However, research shows people who exercise regularly usually experience a drop in inflammatory markers, supporting the anti-inflammatory effects of chronic, long-term exercise.

Short-term inflammation in response to exercise may have some benefits. For example, IL-6 is a myokine, a type of peptide released by muscle cells when muscles contract. It serves a useful function since it helps clear glucose and lipoproteins from the bloodstream, a task that might lower the risk of developing cardiovascular disease. However, chronically high IL-6 is a sign of chronic inflammation that has negative effects on the body, including muscle atrophy and loss of muscle strength.

Too Little Exercise is Problematic but Too Much May Be Too

Exercise is beneficial for your cardiovascular system, but it also has anti-inflammatory benefits. However, research suggests that extremes of exercise, like long periods of endurance exercise, such as running marathons or long or vigorous exercise without adequate recovery time, may have the opposite effect. It could increase the body’s inflammatory response. So, make sure you’re giving your body time to recover after a workout. Monitor your sleep habits and ensure you’re getting at least seven hours of quality sleep each night.

Now there’s more insight as to how exercise, in moderation, reduces inflammation. Contracting muscles have their own mechanisms for protection against inflammation. Plus, regular exercise has an anti-inflammatory effect, if you give your body enough recovery time between sessions and don’t overtrain. Still, keeping your body healthy and uninflamed requires a healthy lifestyle overall. Make sure you’re making the right choices.