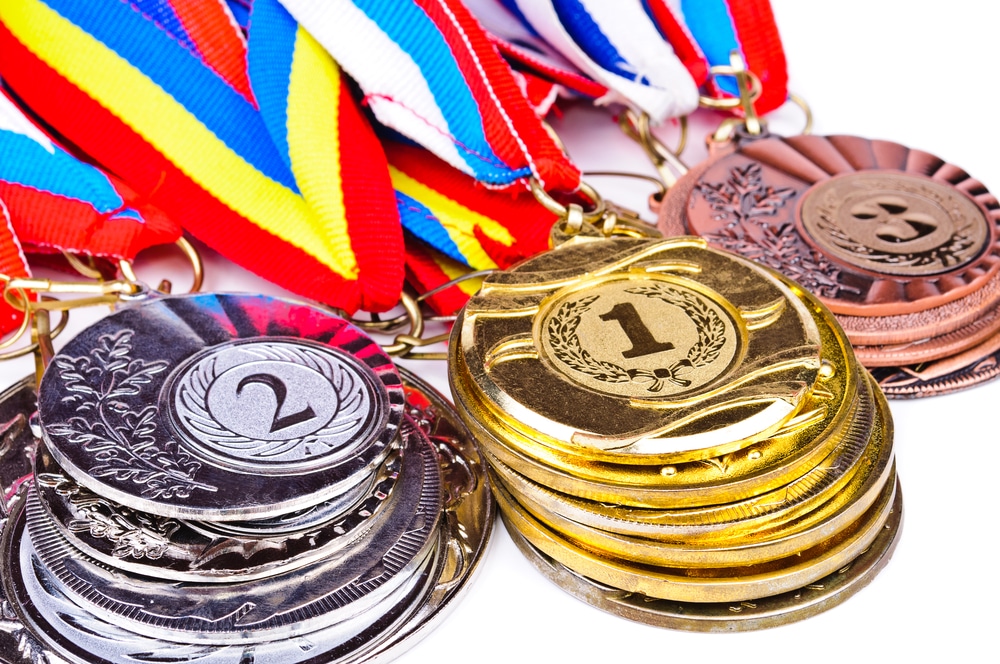 There’s an epidemic of inactivity affecting the health of people around the world. According to the medical journal Lancet, low levels of physical activity are the fourth leading cause of death worldwide. Westernized countries that have easy access to cars and technology that allows them to move around less have been criticized for not getting enough exercise – but how does the rest of the world fare? Which countries move around and exercise the most and the least?

Physical Activity around the World

Lancet did a study comparing levels of physical activity in different parts of the world. The results may surprise you. People from around the world were questioned about their activity level at work, home and during their free time. Factors such as what type of transportation they used were taken into account. Worldwide just over 30% of people were classified as physically inactive according to this study, but the number of people who met the criteria for being inactive varied quite a bit from country to country.

Despite the belief that people in westernized countries like the United States are the “laziest,” it doesn’t hold true across the board. The most sedentary country in the world is Malta, a group of islands in the Mediterranean Sea between Europe and North Africa. Here almost 72% of adults are physically inactive. Other countries in the top five were Swaziland, Saudi Arabia, Argentina and Serbia where the number of inactive people ranged from 68 to 69%.

In general, countries in the Middle East ranked high on the inactivity scale, and residents of the U.K. didn’t fare much better with almost 64% being classified as inactive, making it one of the least active countries in Europe. France and Greece were some of the most active countries in Europe with only 33% and 16% respectably of their citizens inactive. France and Greece also eat relatively healthy diets. The combination of activity and a Mediterranean diet may explain their relatively good longevity.

Where were activity levels the highest? African countries and Southeast Asia fared the best. Only around 17% of residents of Southeast Asian countries were inactive. The big surprise? Japan, a country believed to be one of the healthiest, had an inactivity rate of 60% – significantly greater than the United States and most European countries. Countries with a high rate of physical activity were Mongolia and Benin where only 9% of the citizens don’t get enough exercise. The most active country in the world? That distinction goes to Mozambique where only 7% of residents are inactive.

Other Results of This Study

This study also showed that worldwide men are more active than women, and countries with a higher income level, in general, are less likely to be active than poorer countries.

Why Lack of Physical Activity is So Important

Smoking is often deemed the most important lifestyle risk factor for early mortality, but lack of physical activity is no less important. Research suggests that smoking causes about 5 million deaths yearly around the world, while the lack of physical activity is blamed for 5.3 million yearly deaths worldwide. Smoking and lack of exercise are the greatest risk factors contributing to an early death. That should certainly be enough to inspire you to lace up your exercise shoes and get moving. Every step counts when it comes to lowering your risk for health problems.

How Does the Physical Fitness of Kids Today Compare To Kids 20 Years ago?