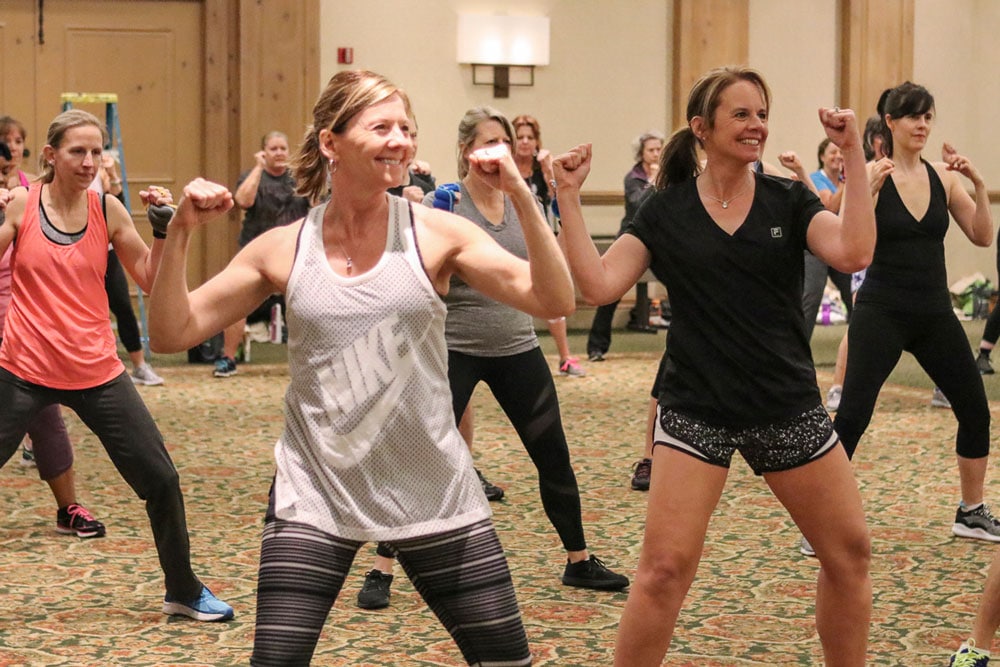 Exercise not only burns calories; It affects the release of hormones, chemical messengers that directly influence many important functions in the body. Some of these hormones have a beneficial effect on resting metabolic rate and the rate at which your body burns fat. Some hormones also have important metabolic effects. For example, we know that exercise improves insulin sensitivity and helps with blood sugar control. Over time, this helps lower the risk of pre-diabetes and type 2 diabetes, a leading cause of chronic health problems and early death in Western countries.

Exercise Impacts a Variety of Hormones

The degree of muscle protein synthesis or breakdown in response to aerobic training can be modified by nutrition. For example, you can reduce the catabolic effect of sustained aerobic exercise by consuming enough calories and sufficient protein and carbs. You can also boost the anabolic impact of strength training by doing the same thing. Some studies even suggest that the timing of protein plays a role, although this is controversial.

Other hormones, too, are influenced by exercise and the type of workout you do. For example, hormones that regulate blood sugar, mood, and even sex hormones like estrogen, progesterone, and testosterone can be switched on or off by exercise. Working out places short-term stress on the body and this triggers hormonal changes to help maintain homeostasis.

An example of one hormone that affects blood sugar control and mood is cortisol, the so-called stress hormone. Your adrenal glands produce and release extra cortisol to support energy metabolism during long periods of exercise. Longer duration exercise, like long-distance running, and high-intensity workouts stimulate the release of more cortisol than moderate aerobic exercise does. In fact, some forms of low-intensity, relaxational exercise may lower cortisol because they help relieve stress.

Why does cortisol go up during long or intense exercise? Cortisol’s job is to help provide your body with enough fuel during a prolonged or intense workout. It promotes the breakdown of fat stores, so muscle cells can use the fat as fuel. It also has a catabolic effect on muscle tissue. When glucose is low, your liver can make more of it from amino acids. One way to diminish the release of cortisol is to consume enough carbohydrates during a workout. However, people who overtrain can still have sustained elevations in cortisol and this can negatively impact their mood, too.

Now, researchers at the University of Copenhagen in Denmark have new insights into the differing hormone response to the two types of exercise and it may explain some health benefits we get from exercise.

For the study, researchers asked healthy, young men to do one of two forms of exercise–strength training or aerobic exercise. The cardio component consisted of cycling at an intensity equal to 70% of their V02 max for 60 minutes. The second group strength trained using a weight they could complete 10 reps. In total, they did five sets of five different exercises. Their workouts were about an hour in length.

Before and after the workouts, the researchers monitored parameters like blood sugar level, aerobic exercise lactic acid build-up, and the release of various hormones. What they found were the subjects who did the aerobic workout experienced a marked increase in a hormone called FGF21 whereas the subjects who strength trained did not.

FGF21 is also called fibroblast growth factor 21. This is important because researchers believe FGF21 may be responsible for some of the health benefits of aerobic exercise. We know that aerobic exercise improves insulin sensitivity and how the body handles glucose and lowers the risk of chronic health problems, such as cardiovascular disease, obesity, and type 2 diabetes. It also has beneficial effects on lipid metabolism. Plus, at least in rodents, giving FSF21 reverses obesity and its negative metabolic consequences.

Is FGF21 the missing link that explains some of the health benefits of aerobic exercise? As far back as 1985, a study in mice found that FGF21 was necessary for exercising rodents to get the full metabolic benefits of their exercise routine, especially when the mice ate a high-fat diet. In fact, researchers call FGF21 an exercise-induced myokine. Myokines are protein fragments released by muscle cells when muscles contract, as during exercise. These myokines have effects on other tissues. The liver also produces FGF21. Other forms of stress, such as prolonged fasting and exposure to cold, also boost levels of FGF21 too.

Scientists point out that there is still more to learn about FGF21. They hope to develop a FGF21 drug to help people with prediabetes, type 2 diabetes, and obesity. We’re still a long way from that, but aerobic exercise may help you get some of the benefits. Even though strength training didn’t boost levels of FGF21, research also shows strength training improves insulin sensitivity and metabolic health. Plus, it helps build a healthier body composition–more muscle and less unhealthy, visceral fat. That’s important for overall health and longevity.

Exercise is good for your metabolic health and for controlling body weight. Slowly, researchers are finding more and more reasons why. Make sure you’re doing both strength training and some form of exercise that gets your heart rate up. Combine it with a diet that includes unprocessed foods and you’re two steps closer to better metabolic health!

3 Anabolic Hormones That Impact the Ability to Build Muscle

How Important Are Anabolic Hormones for Muscle Hypertrophy?

Resistance Training and Testosterone: What Role Does It Play in Women?

Hypertrophy Training: Does Training Too Often Interfere with Muscle Growth?