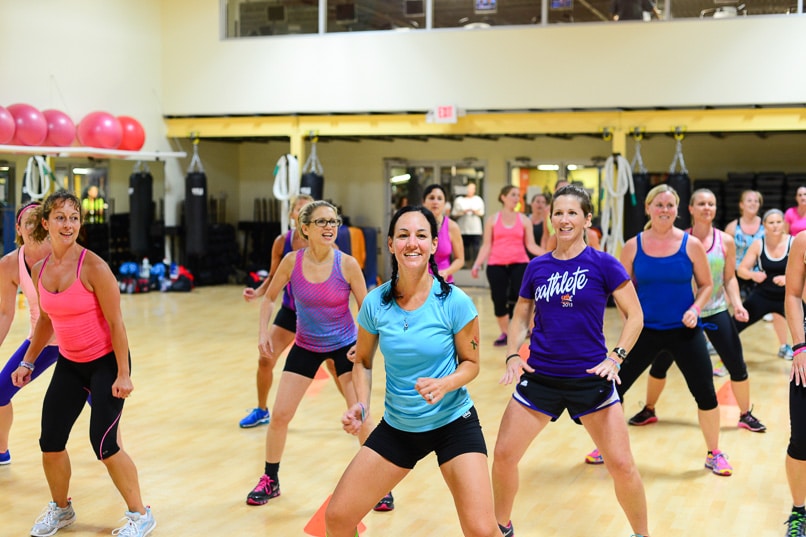 Stroke is one of the most common causes of permanent disability and death. In fact, it’s the third most frequent cause of premature mortality. Most strokes are of the “ischemic” type. Ischemic strokes occur when a blood vessel leading to the brain is blocked by a clot and oxygen-rich blood is unable to reach a portion of the brain. As a result, that part of the brain is damaged, often permanently. The disability a person experiences after a stroke depends on the portion of the brain affected. They may have partial paralysis, difficulty talking or understanding language, experience memory problems or have difficulty walking.

In many ways, a stroke is like heart disease and the risk factors are similar – family history, history of high blood pressure, diabetes, smoking, and high lipid levels, so you might think that exercise would have an impact on stroke risk. Until recently, there hasn’t been much research looking at this issue. Now the results of a new study looking at the impact exercise on stroke risk have been released. This large study involved 27,000 healthy men and women as part of a larger study called the REGARDS trial.

This study looked at activity levels of healthy men and women. The participants were classified as sedentary if they didn’t work out at all during a typical week. If they worked out one to three times weekly, they fell into the moderate-activity category. If they exercised more than four times a week, they were classified as “vigorously” active.

In this study, participants who fell into the vigorously active category, exercising four or more times a week, had a significantly lower risk of stroke compared to the other two groups. In fact, those who exercised vigorously had a 20% lower risk of stroke relative to participants that were inactive. Exercising one to three days weekly had a modest effect on stroke risk but working out four or more times weekly seemed to offer greater perfection. In terms of stroke risk, at least based on this study, exercising most days of the week has benefits. The effect was more pronounced in men than women.

Although this study was large, it does have some flaws. The participants self-reported their activity level so you don’t know whether their reports were completely accurate. Still, there are a number of reasons why exercise would be protective against stroke. For one, exercise helps to lower blood pressure, one of the main risk factors for stroke. It also helps to improve “endothelial function,” how readily blood vessels expand to let oxygen-rich blood flow through. Research shows endothelial dysfunction is a risk factor for atherosclerosis, plaque build-up that can lead to a stroke. Exercise also increases HDL-cholesterol, the good form of cholesterol that removes plaque from arteries and sends it back to the liver to be broken down.

Exercise as Part of a Stroke Risk Prevention Plan

You can’t control some risk factors for stroke such as genetics but even if you’re at higher risk for stroke due to family history, a healthy lifestyle may help to reduce expression of those genes. A study published in the journal Lancet showed that eating 5 or more servings of fruits and vegetables daily reduces stroke risk. Replacing a portion of the saturated fat you currently eat with monounsaturated fat and long-chain omega-3s may also offer some protection against stroke. Enjoy salmon instead of red meat or poultry two times a week. Choose olive over butter. Munch on more nuts and less processed snacks.

Lifestyle changes have an impact on stroke risk. Vigorous workouts four or more days a week may lower your risk for stroke – and risk for heart disease. Combine that with a Mediterranean-style diet rich in olive oil, nuts, and vegetables to further lower your risk. Keep tabs on your blood pressure and lipid levels and make the effort to keep them in a healthy range. There are things you can do to reduce your risk for stroke even if you have a family history of heart disease, hypertension or stroke. Live healthy!

Can a Nordic Diet Help You Live Longer?