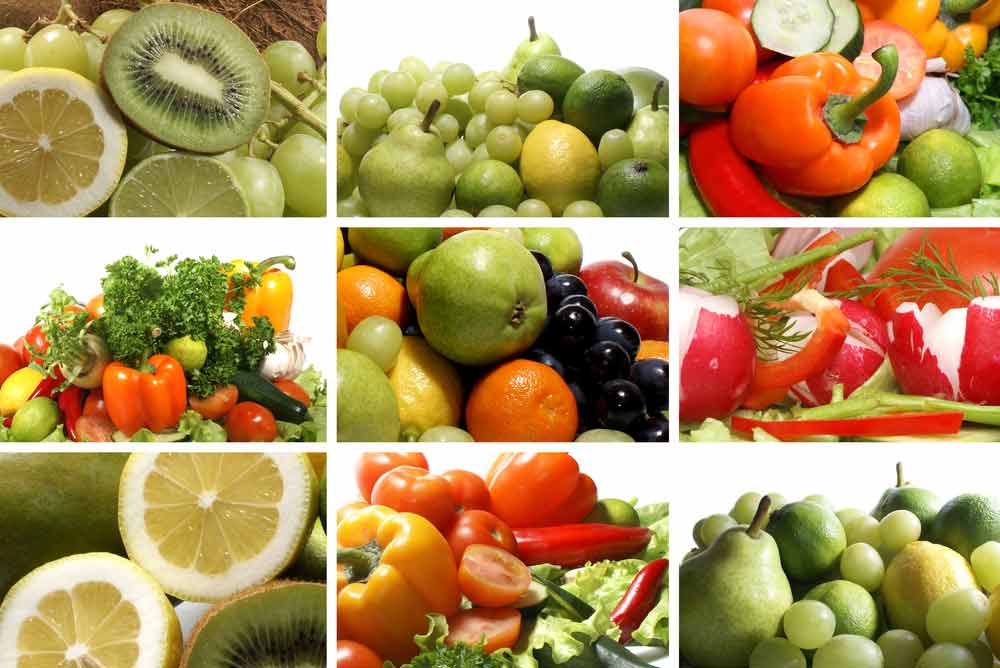 Have you ever told yourself that you could lose weight if only you could control your hunger? First, understand that hunger and appetite are not the same things. Hunger is the physiological need for food due to an energy shortfall. It’s your body telling you that your energy stores are low and you need to replenish them by eating a calorie-rich meal or snack. In contrast, appetite doesn’t always stem from physical hunger. Appetite is the desire to eat because something looks good or smells delightful even if you’ve just eaten a meal and your energy stores are adequate.

Unfortunately, many people eat when they aren’t hungry, often out of boredom, frustration or in response to stress. You sometimes hear such people called emotional eaters because emotions and stress drive them to snack when they’re not hungry. It’s easy to see how being an emotional eater could contribute to weight gain. For weight control, we need to get back in touch with our true hunger signals rather than using snacking as well to reduce stress. It’s also important to eat a diet that satiates hunger.

The macronutrient composition of a meal can impact how quickly you fill up and how satisfied you feel a few hours later. For example, a study showed that a breakfast of eggs left study participants satisfied and reduced their calorie consumption at a subsequent meal more than an equivalent meal (from a calorie standpoint) made up of bagels. The reason? Protein is more satiating than carbohydrates or fat. Combining a protein-rich food with a food high in fiber also tends to be more filling than a meal of processed carbs that are rapidly absorbed. Quickly absorbed carbs trigger blood sugar fluctuations that lead to hunger after only a few hours.

A study published in the Nutrition Journal put this idea to the test. 768 participants who had switched from a low micronutrient diet to one that’s high in dietary micronutrients filled out surveys about their degree of physical and emotional hunger. The researchers then analyzed their responses statistically looking for correlations between micronutrient intake and hunger. What they found was upon switching to a diet high in dietary micronutrients, almost 80% of the participants reported feeling less hungry and more than half reported dramatic changes in their feelings of hunger. So, our bodies may send hunger signals not only when we’re low on energy but also when we’re low on micronutrients.

Are Some Dietary Micronutrients More Hunger Suppressing Than Others?

It’s hard to pinpoint a specific vitamin or mineral that definitively suppresses appetite. Vitamin B6 and vitamin C are involved in the synthesis of serotonin, a brain neurotransmitter that influences mood, sleep, and appetite. Serotonin acts through a pathway in the brain called the melanocortin system to help control body weight. So, deficiencies in these vitamins could theoretically reduce serotonin and increase hunger and body weight.

Vitamin D is another micronutrient linked to appetite and weight gain. Vitamin D plays a role in regulating leptin, the appetite-suppressing hormone secreted by fat cells. Leptin plays an important role in regulating appetite, metabolism, and body weight. Low vitamin D seems to interfere with leptin’s ability to control appetite. Could this partially explain why obesity is so common? Studies show that up to 75% of the population has a sub-optimal vitamin D level. Most of the vitamin D people get is from exposure to sunlight rather than food, although eggs, salmon, and some fortified foods have decent quantities of vitamin D. If you live in an area with little direct sunlight in the winter, you, too, may have a vitamin D level that’s too low.

Is It the Fiber?

Another reason micronutrient-dense foods may reduce hunger is that many are high in fiber. Fruits, vegetables, whole grains, and nuts all contain substantial amounts of appetite-suppressing fiber. If you combine a micronutrient-dense, fiber-rich food with a source of protein, you create the “perfect storm” for keeping hunger at bay. So, high-protein plant foods should be part of your hunger control arsenal.

Based on these findings, focus more on the quality of what you’re eating rather than strictly on the calorie count. Food may be low in calories but also low in nutrients. When you eat a food deficient in nutrients, you might find you’re hungry again an hour later and eat more. By choosing more nutrient-dense foods, you get the added health benefits the vitamins, minerals, and phytonutrients in these foods provide. There’s a growing awareness that processed foods, where the nutrients and fiber have been processed out, don’t satisfy hunger longer term. One reason is that they cause rapid blood sugar fluctuations. When your blood sugar rises and then drops, you feel tired and hungry. When you increase the content of micronutrient-dense whole foods, you get more stable blood sugars.

Now, you have another reason to up the micronutrient content of your diet – doing so may help keep hunger in check. Still, if you eat out of boredom or as a reaction to stress, even increasing the micronutrient density of your diet may not be enough. Make sure you have ways of managing stress that have nothing to do with food. Don’t let food be your go-to source of comfort when things get tough. Also, learn to identify true hunger from emotional hunger or appetite. One trick is to ask yourself whether an apple would satisfy you. If it’s true hunger, the apple will be appealing. If it’s emotional hunger or boredom, that apple probably won’t interest you.