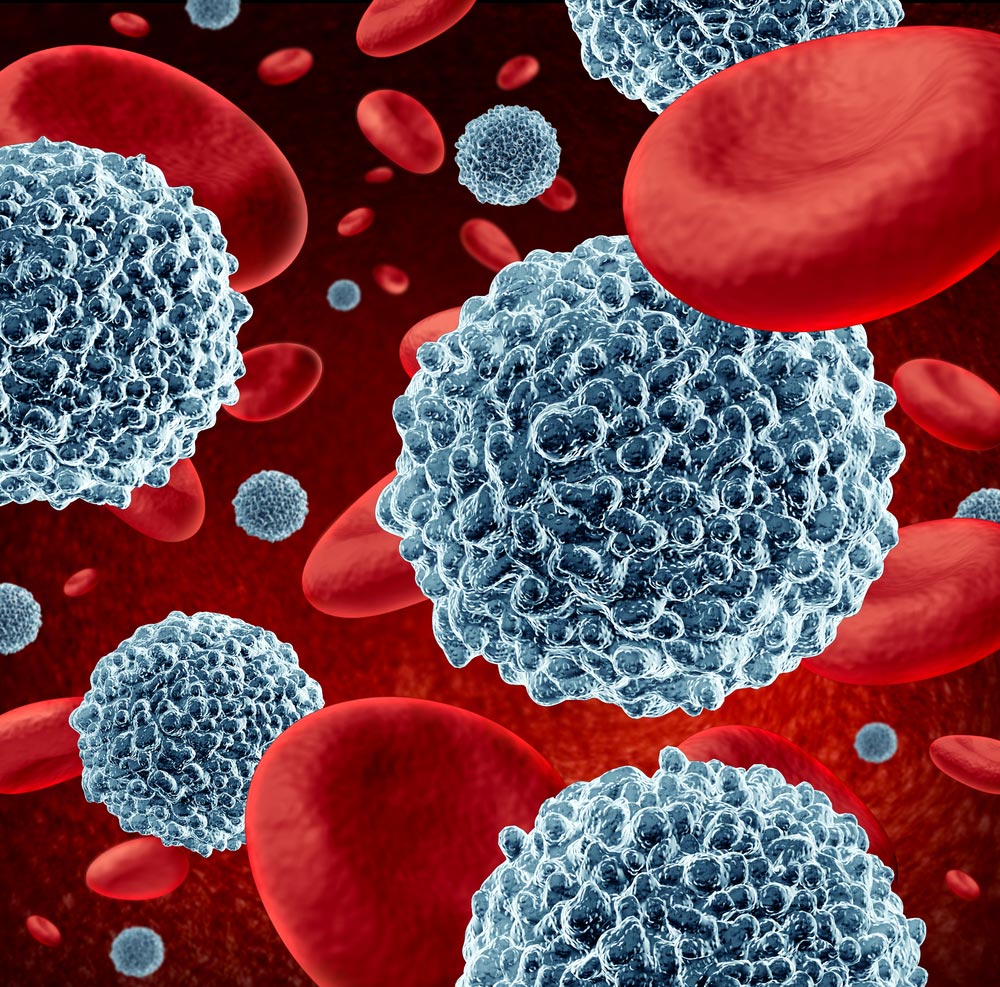 There’s not a surefire way to predict how long you’ll live, but scientists are always on the lookout for biomarkers that help predict lifespan. Over the years, they’ve found a few good candidates. In this article, we’ll look at five of them.

How do we know this? Researchers examined the lab results and medical histories of 2,800 men and women and followed them over time. What they found was male and female subjects with higher white blood cell counts had a greater risk of dying over the course of the study, irrespective of other factors. In fact, those with a white blood cell count between 3,500 and 6,000 had the lowest risk of dying while those with a reading above 10,000 had the highest death rate.

One caveat. Some people have a low white blood cell count because their bone marrow isn’t functioning properly. So, this association only applies to healthy people.

Most physicians don’t check them, but fasting insulin level is also linked with mortality. A 2003 study found that in men without diabetes, a higher fasting insulin correlated with a greater risk of cardiovascular disease and overall risk of dying. Other studies link high fasting insulin with an elevated risk of cancer death. This was true in both obese and non-obese subjects. People who are insulin resistant typically have a high insulin level and also have an elevated risk of cardiovascular disease and cancer. It’s not surprising that insulin is linked to cancer as insulin is an anabolic hormone that stimulates the growth of tissues, including malignant cells and tissues.  Fortunately, we have some control over how much insulin our pancreas releases. Eating unrefined, fiber-rich carbs and limiting rapidly absorbed processed ones helps with blood sugar control and reduces insulin release.

Here’s one you can easily measure at home: the size of your waist. Why should you care what the tape measure says? A larger waist circumference indicates more visceral abdominal fat, a deep type of belly fat that produces inflammatory chemicals. There’s that talk of inflammation again! Too much of it in the wrong setting isn’t a good thing.

In fact, a study published in Mayo Clinic Proceedings showed that a large waist size was linked with premature death. Plus, a waist size greater than 40 inches in men and 35 inches in women is correlated with poor metabolic health and a higher risk of cardiovascular death.  In contrast, carrying more weight in the hips and thighs don’t seem to carry the same health risks.  The good news is high-intensity exercise and eliminating processed foods and sugar can have an impact on how much visceral fat you carry and your waist size.

It’s not as easy to measure as your white blood cell count, but aerobic capacity, or V02 max, is a probable biomarker for longevity. V02 max is the maximal amount of oxygen you can deliver to tissues during exhaustive exercise. If you have a greater ability to deliver oxygen to tissues, you can sustain exercise longer and you have greater exercise endurance and a higher aerobic capacity or V02 max.

Studies in animals and humans show that low aerobic capacity is a predictor of future health decline and mortality. This isn’t surprising since poor aerobic capacity and exercise tolerance is linked with deconditioning and poor heart health. It’s also associated with other health conditions such as type 2 diabetes and high blood pressure.

The best way to measure V02 max is with a treadmill exercise test administered at a center who does this type of testing. They would hook you up to a treadmill and have you walk or jog as they gradually increase the incline to boost the intensity. During the test, you would wear a breathing mask to measure how much oxygen you consume during the test. At some point, you’ll reach exhaustion and have to stop. The testers can then calculate the rate at which you used oxygen during the test and your body weight to determine V02 max. Some people genetically have a higher V02 max, but you can also increase it by 10 to 30% through aerobic exercise training.

These aren’t the only potential biomarkers that are potentially predictive. Some research suggests that basal body temperature is a marker of healthy aging. If that’s the case, lower body temperature is better. Some of these factors we have little control over, like body temperature and white blood cell count, but we do have some ability to change our waist size, aerobic capacity, and triglyceride to HDL ratio through lifestyle.

What’s Your Age from a Fitness Standpoint?